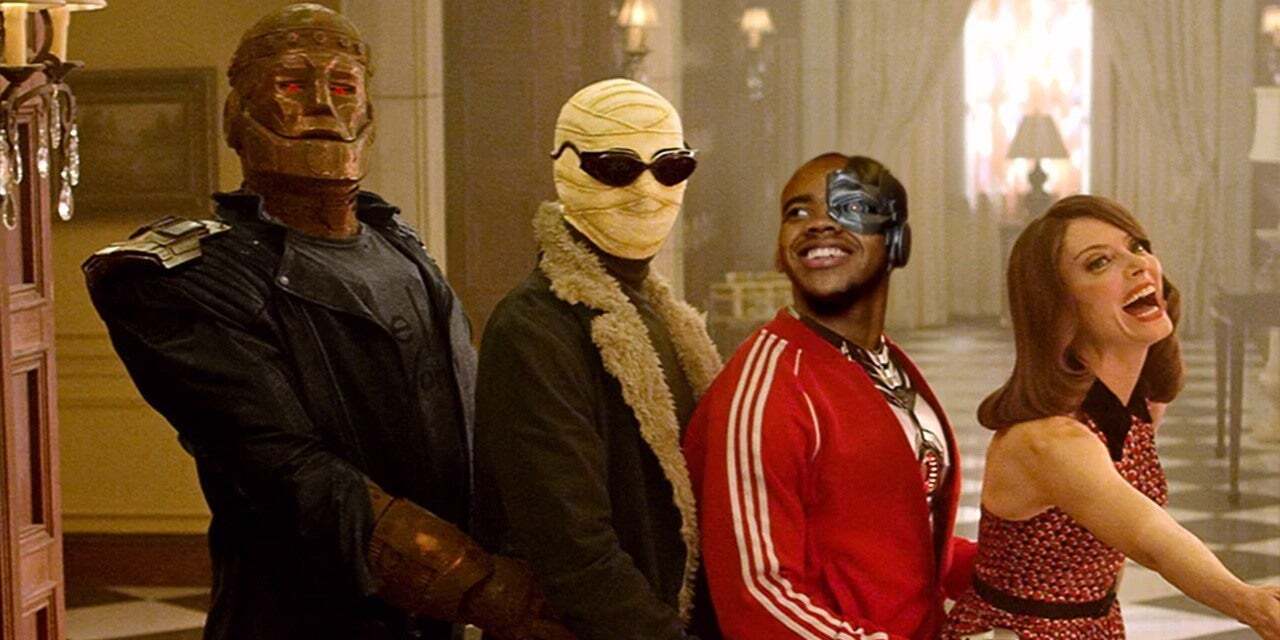 Developed by Jeremy Carver and based on the titular DC comic book series by Arnold Drake, Bob Haney, and Bruno Premiani, ‘Doom Patrol’ is one of the most exciting and distinctive superhero ventures on television. The series sees Jane, Rita Farr, Vic, Larry, and Cliff in a misfit and motley team of superheroes coming from various walks of life, and the paternal figure of the Chief keeps them together.

The series started off as a loose spin-off of the previous show ‘Titans,’ although the stories of the two series follow pretty separate and distinct timelines now. Since its inception in 2019, the show has spawned three seasons, the third being just around the corner. Following the dramatic ending of the previous season where the Candlemaker gives the team some trouble, you must be dying to know when the series will be back on television and what is in store for the fans. If so, let us now probe into the release date and other specifics of the upcoming third season.

‘Doom Patrol’ season 3 episodes 1 will premiere on September 23, 2021, at 3 AM EST exclusively on HBO Max. Moreover, the second and third episodes will also debut along with the first episode of the third season. Subsequent episodes are released weekly on Thursdays.

‘Doom Patrol’ season 3 episode 1 will be available for viewing on your TV screens on HBO Max at the aforementioned time and date. You can also find it on HBO Max’s official website and app. Alongside this, some other platforms that house some or all episodes from season 1 include YouTube TV, Apple TV, Amazon Prime Video, YouTube, Vudu, and Google Play.

The third season will directly pick the story up from the previous season’s gripping finale. At the end of the second season, the entire team, barring Miranda, is held captive by the Candlemaker and covered in wax. Miranda’s story is put to rest when Jane discovers her corpse from the Well. Dorothy is convinced by Slava to put up with a fight, which ends on a tragic note as the team incurs a significant loss.

In the fight’s aftermath, the team breaks off, and the members go their separate ways. However, the spectacular arrival of Madame Rouge on a time machine brings the members back together for a mission that she cannot remember while the heroes deal with their trauma. The season premiere, titled ‘Possibilities Patrol,’ could also bring the Brotherhood of Evil and the Sisterhood of Dada for an epic adventure, but let us not get ahead of ourselves.

Doom Patrol Season 3 Cast: Who is in it?

The series relies on a close-knit cast ensemble to create its compelling ambiance. Ahead of the show’s premiere, the creators have updated the audience about the central cast list. Among the core cast members, we shall see Brendan Fraser (Cliff Steele aka Robotman), Matt Bomer (Larry Trainor aka Negative Man), April Bowlby (Rita Farr aka Elasti-Woman), Diane Guerrero (Crazy Jane), Joivan Wade (Vic Stone aka Cyborg) and Timothy Dalton (Niles Caulder aka The Chief) taking up their respective roles. Due to the nature of the show, it brings on board a vast body of recurring actors while sticking to a core cast group, and most of them will come back at some time on the series.