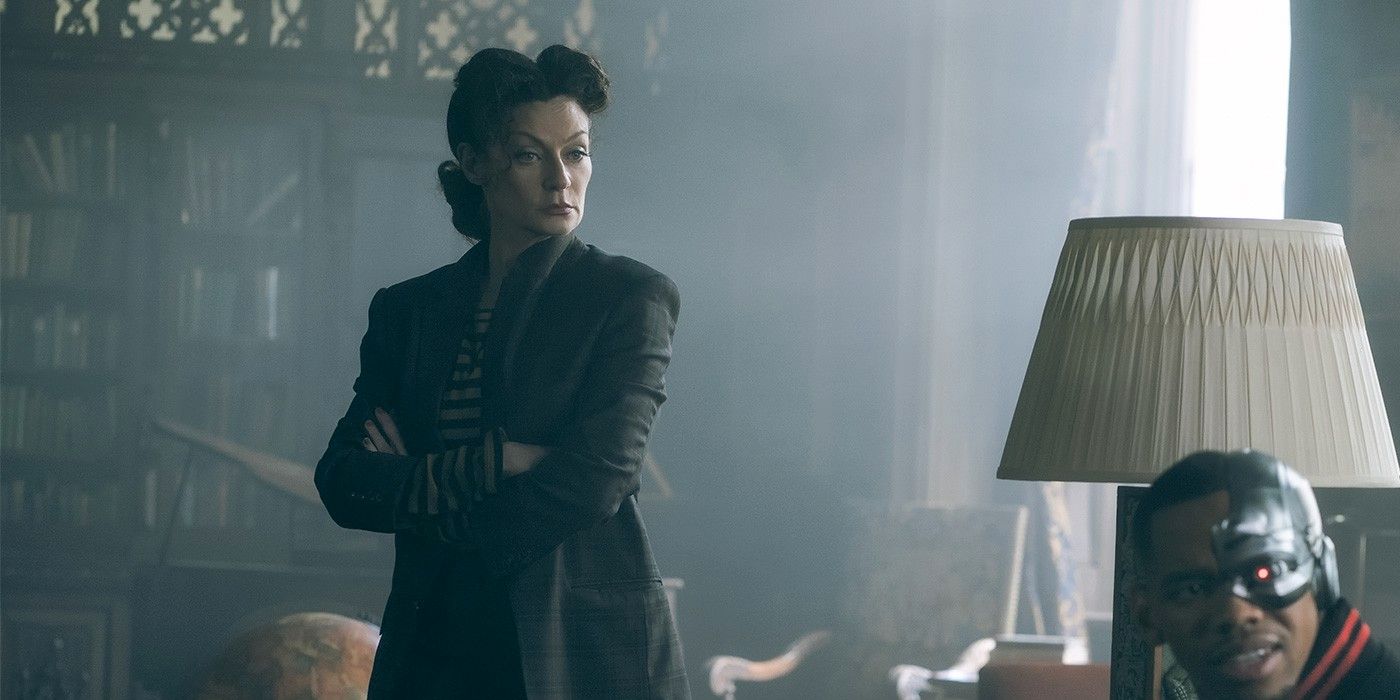 ‘Doom Patrol’ revolves around the members of the eponymous team, Jane, Rita, Vic, Larry, and Cliff. All of them obtain their powers through terrible experiences before the Chief brings them together under one roof. The series follows their adventures as they take on terrifying supervillains and keep the balance of the world in order. Season 3 episode 3 ends on a cliffhanger as we see Madame Rouge introducing herself to our heroes. With the fourth episode on the horizon, fans must surely be anxious to know what will happen next. Let’s find out what the fourth episode of the season has in store for us!

‘Doom Parol’ season 3 episode 4 will premiere on September 30, 2021, at 3 am ET on HBO Max. The first three episodes of season 3 arrived simultaneously, but the following episodes will land one at a time every Thursday. The episodes have an average runtime of 45–60 minutes each.

You will be able to watch ‘Doom Patrol’ season 3 episode 4 on HBO Max as soon as it releases at the date and time specified above. Since the series is exclusive to the streamer, you will need a subscription to watch the show. However, those who wish to catch up on the previous installments can do so by purchasing the episodes on iTunes and Microsoft Store.

Aptly titled ‘Undead Patrol,’ season 3 episode 4 seems set to introduce zombies into our superheroes’ lives. It appears that the episode will have fun introducing some prevalent yet interesting zombie movie tropes, and the team could be facing more of Death’s monsters. Their experience with the undead may force the team to adapt to more unorthodox fighting methods, and they might require the expertise of the Dead Boys Detective Agency. Additionally, we might learn who Madame Rouge really is and what she wants. Here’s a peek into everything that’s waiting for you in episode 4!

Episode 3, titled ‘Dead Patrol,’ opens with Jane, Rita, Cliff, and Vic’s apparent deaths as their bodies arrive at the Doom Manor in moving caskets. However, it turns out that someone has trapped them in what is called the Tunnel of Souls. Larry and Dorothy are soon able to communicate with their teammates’ spirits. After realizing they aren’t dead, the duo calls for the help of the Dead Boys Detective Agency, which consists of Charles, Edwin, and Crystal. Over at Tunnel of Souls, a man with a melted face helps Rita get away while the others who are unconscious come face-to-face with their long-deceased family members.

In the meantime, Charles, Edwin, and Larry reach the Afterlife and try to locate their teammates as Crystal and Dorothy prepare personal items unique to the unconscious team members to wake them up from their slumber. Although the items manage to wake the missing members, a lady working for Death ambushes the team, claiming she is there to take Edwin.

After fighting off several creatures, the man with the melted face reappears and shields them as the group makes a hasty retreat before finding themselves back in Doom Manor. The end of the episode shows Dorothy deciding to go with the Dead Boys Detective Agency, hoping to communicate with the Chief, while Madame Rouge introduces herself to the rest of the team.