Doom Patrol Season 3: Everything We Know 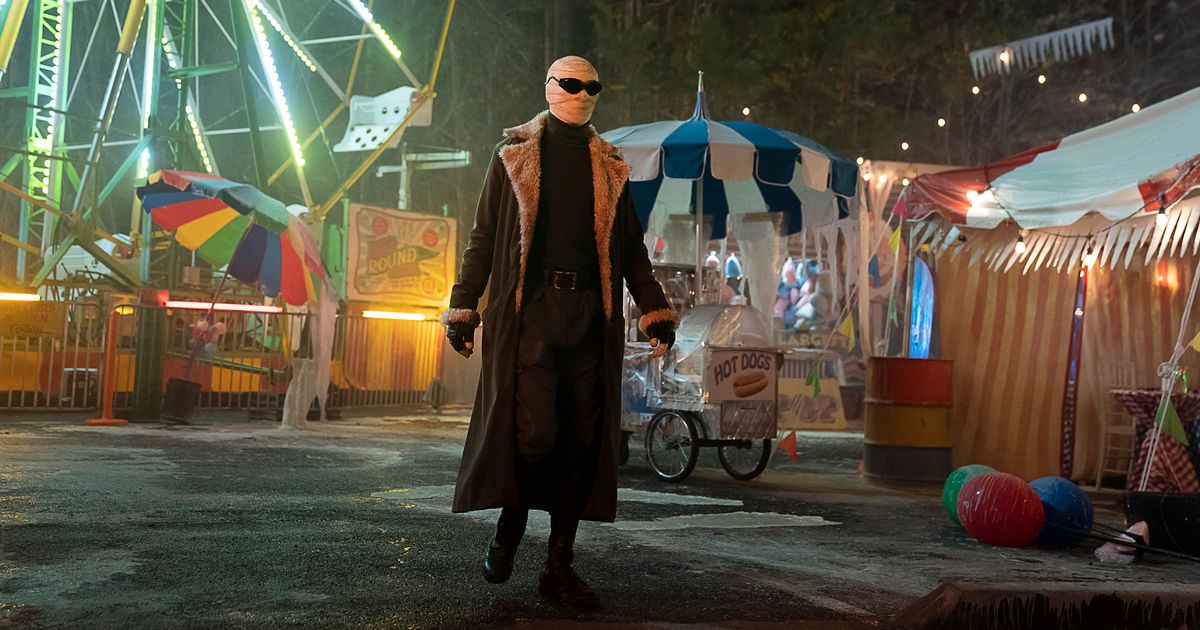 ‘Doom Patrol’ is a superhero television series that follows a ragtag unit of superheroes as they overcome their traumatic pasts and come together to form the eponymous team. The Chief is instrumental in helping them find purpose, following which the team investigates bizarre phenomena and saves the world. Created by Jeremy Carver, the superhero comedy-drama series is based on the titular DC Comics superhero team.

The show first released on February 15, 2019, on DC Universe, and received a great response from fans and critics alike. Over two successful seasons, The Critics’ Choice Super Awards nominee has garnered appreciation for its storytelling, soundtrack, writing, and character development. Naturally, you must be wondering what lies ahead for the series. Well, here’s everything you need to know!

‘Doom Patrol’ season 2 premiered on June 25, 2020, simultaneously on DC Universe and HBO Max. The season concluded on August 6, 2020. The second season has nine episodes with a runtime of 45-60 minutes each.

As far as the third season is concerned, here is the scoop. The show was renewed for its third installment on September 12, 2020. This comes as a surprise to no one, given its ever-growing fanbase and critical acclaim. While the second season was available on DC Universe and HBO Max, the third season will be exclusive to HBO Max, as the former is now defunct.

The series had almost finished filming season 2 when the pandemic swept over the world. This brought the production to an abrupt halt. However, the third season began filming early in January 2021. Thom Williams of Reaction Stunts shared a post on Instagram on January 5, 2021, confirming the same. Assuming there are no delays in the production schedule, fans can expect ‘Doom Patrol’ season 3 to release sometime in late 2021.

Doom Patrol Season 3 Cast: Who can be in it?

While most of the characters’ fate seems unknown, they are likely to be back. After all, it is a TV show about superheroes! Having said that, we can expect the principal cast members to return for the third round. This includes Timothy Dalton (Niles Caulder/The Chief), Diane Guerrero (Jane), April Bowlby (Rita Farr/Elasti-Girl), Matt Bomer (Larry Trainor/Negative Man), Brendan Fraser (Cliff Steele/Robotman), and Joivan Wade (Victor “Vic” Stone/Cyborg).

Other cast members that we may see are Samantha Ware (Miranda), Karen Obilom (Roni Evers), and Abigail Shapiro (Dorothy Spinner). Since we know that Mr. Nobody is still alive and he can travel through dimensions, chances are he may resurface in season 3. This may mean that Alan Tudyk may reprise his role as the omnipresent supervillain. Since Candlemaker is a central character by the end of season 2, we may hear Lex Lang voicing the character again in season 3. If fresh characters are introduced, new cast members will be seen in the upcoming season.

Doom Patrol Season 3 Plot: What can it be About?

The ninth episode of season 3 had to be reworked to become the makeshift finale due to COVID-19 interrupting the production. Naturally, the episode leaves several loose ends to the storyline. In this episode, we are taken back to 1969, when Miranda is Kay’s primary personality. After being betrayed by her lover and losing her primary status, Miranda jumps into the Well.

At Doom Manor in the present-day, the superhero team is fighting the Candlemaker. Unfortunately, they are all defeated and are covered in wax, except for Miranda. It turns out that the current Miranda is not who she says she is and is implied to be Daddy, Jane’s abusive father. At the same time, Dorothy is compelled to take on the Candlemaker by herself, although Caulder tries to stop her.

In season 3, we may see what happens to Dorothy while she tries to save her father and her friends. Will the superheroes be able to break free from the wax? Jane is in the Underground, and her fate is uncertain, especially since Miranda turns out to be someone else. We are likely to learn more about Miranda in the upcoming season and how that will impact Jane.