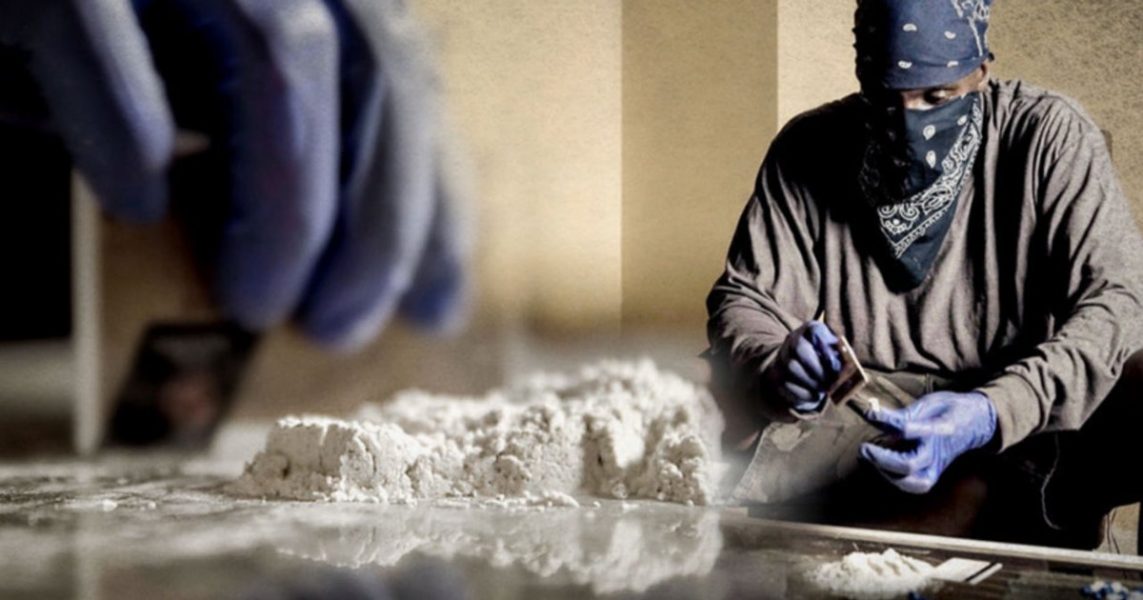 ‘Dope’ is an American crime documentary web television series that is available on Netflix. Filmed from the perspectives of drug users, drug dealers, and law enforcement officials, the show offers an insightful view into the drug trade and the war on drugs in the US, and is the latest in the line of crime documentary series like ‘Dirty Money’ and ‘Drug Lords’ which Netflix has been serving its viewers of late.

A relatively new show, Season 1 of ‘Dope’, consisting of four 50-minute episodes, premiered on December 22, 2017, and received some positive reviews. Subsequently, Netflix renewed the show for another four-episode season, and Season 2 premiered on April 20, 2018. The success of the show meant that the streaming giant had no hesitation in renewing the show again. The third season of the show premiered on June 28, 2019. Now, fans of the show and those interested in more insights on the drug trade and the drug war are hoping to see another season of this documentary show. Here’s everything we know about the next season.

Dope Cast: Who is in it?

Being a documentary show, ‘Dope’ does not have a list of fixed cast members, and relies a lot on narration and first hand experiences of people who have been touched in one way or the other by the drug trade. That being said, the show does use a few actors and actresses in certain scenes.

If ‘Dope’ does return for a fourth season, we can expect it to follow a similar format and use a mix of narration, interviews, video footage, and acting to deliver its message.

Read More in TV Preview: Strike Back | Titans |  The Son

Dope Plot: What is it about?

Being a documentary series on the drug trade, ‘Dope’ is not restricted to any particular location and takes viewers to many places. However, episodes mostly focus on drug-related issues in America and developments to the south of the border. By documenting drug dealers, cartels, drug peddlers, drug addicts, and also police, the show offers a view into the drug trade from multiple perspectives.

For instance, the first episode of the show, titled “America’s Cup of Coffee”, focuses on the availability of cocaine on the streets of Oakland, California, while the second episode, titled “Once You See It, You Never Unsee It”, focuses on efforts which go into tackling the heroin epidemic in Baltimore, Maryland. In a similar vein, other episodes in the show deal with the influx of marijuana into the US from the south of the border, the influx of drugs into the US via the Caribbean smuggling route, meth addiction in the state of Indiana, drug dealers in Detroit, Michigan, and drug-related gang violence on the streets on Atlanta, Georgia, among other things.

Through each of these episodes, the show offers viewers a glimpse into both sides of the drug war, introducing high-profile drug dealers and documenting the struggles of law enforcement officials. Despite having controversial political implications, ‘Dope’, however, never goes too deep into political waters. Neither does it probe the reasons behind the influx of drugs into the US, nor does it ask the difficult of why people in the drug business are in it in the first place. While it does steer clear of controversial and difficult issues and questions, ‘Dope’ does give viewers a good glimpse into the practicalities of drug trading and the efforts required by law enforcement agencies to keep the problem at bay. While some might find this approach problematic or questionable, it works for the show, making it a binge-worthy one if you’re interested in the subject matter.

As far as reception goes, television critics have had mixed reviews about the show. That being said, we don’t know what critics collectively think of it since it does not have ratings on review aggregator websites. Among audiences however, ‘Dope’ seems to have struck a chord and it enjoys a good rating of 7.3/10 on IMDb.

Dope Season 4 Release Date: When will it premiere?

‘Dope’ season 3 premiered on June 28, 2019. As far as the next season goes, we don’t have an official announcement yet. Though considering the fact that there are so many drug related stories left to be covered, we wouldn’t be surprised if it gets another season. Having said that, we also have to keep in mind that Netflix usually doesn’t like to extend shows for more than three seasons. In any case, if the show does get renewed, our best guess is that, ‘Dope’ season 4 release date could fall sometimes in June, 2020. We will update this section as soon as we hear more.

While we wait for the next season of ‘Dope’, here are the trailers for the first two seasons to give you a glimpse into the docuseries. If you haven’t seen the show yet head over to Netflix to catch all the episodes of the previous seasons.