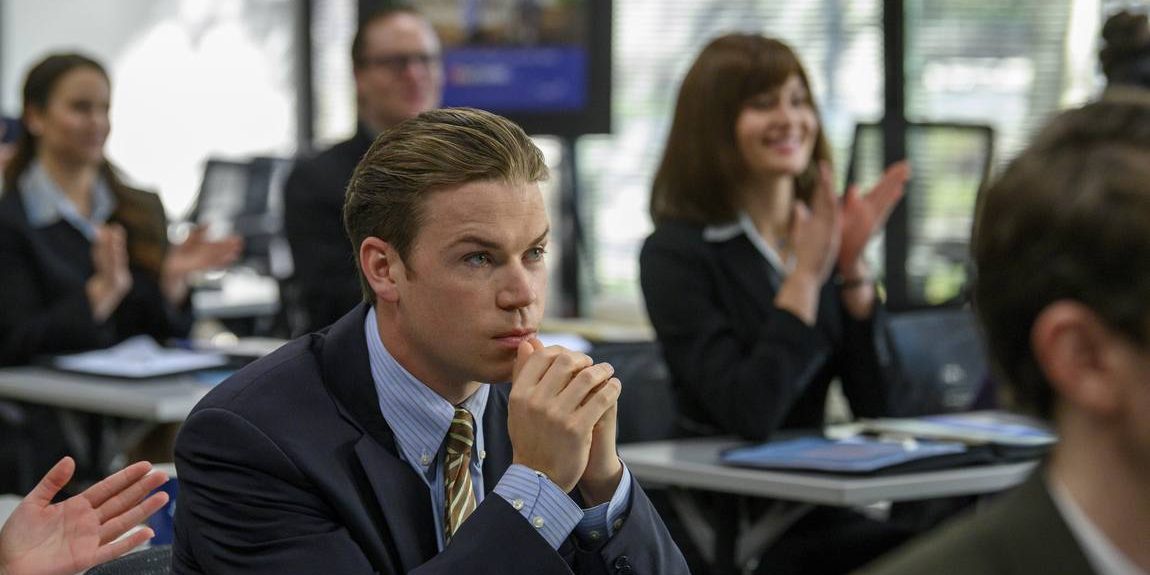 The narrative of ‘Dopesick’ spans over a couple of decades as it examines the effects of Purdue Pharma’s opioid drug OxyContin on American society. The perspectives of the doctors and patients are given equal weight while the developments within Purdue Pharma itself are gripping. However, all these narrative threads are slowly etching closer to coming together through the lawsuit against the company spearheaded by public prosecutors Rick Mountcastle and Randy Ramseyer.

In the fourth episode, Mountcastle and Ramseyer work on finding the original study claiming that less than 1% of users get addicted to opioids, which is the basis of Purdue’s marketing campaign for OxyContin. The duo makes a significant breakthrough in the case, which will create problems for Richard and his company. Meanwhile, Dr. Finnix gets a firsthand experience of opioid addiction and goes through personal hell. As a result, the drama series is getting more engrossing with each new installment, and we are sure viewers are looking forward to watching the next episode. As you wait in anticipation of the new episode, allow us to share all the details about ‘Dopesick’ episode 5!

‘Dopesick’ episode 5 is scheduled to premiere on October 27, 2021, at 12 am ET on Hulu. The limited series comprises eight episodes that have a runtime of 57–62 minutes each. New episodes land on the service weekly every Wednesday.

Where to Watch Dopesick Episode 5 Online?

To watch ‘Dopesick’ episode 5, you will need a subscription to Hulu. The new episode will become accessible to subscribers of the service starting from the date and time stated above. Folks outside the USA will be able to watch the series on Disney+ as a Star Original (in select countries) starting from November 12, 2021.

Episode 5 of ‘Dopesick’ is titled ‘The Whistleblower.’ In the new episode, we are likely to see Finnix recovering from his addiction. However, it won’t be easy as he will also have to cope with the guilt of putting his patients on the path of opioid addiction. Betsy also finds herself seduced by the drug’s effects and could resort to drastic measures to obtain some pills.

Meanwhile, Richard will most certainly gear up his efforts to distribute OxyContin on a larger scale outside the USA. His first target is Germany, but the country’s high approval standards could prove to be difficult for the company to navigate. We will also get a broad look at the drastically different investigations of Agent Meyer and the public prosecutors.

While we know that Meyer’s investigation failed to produce results, it could provide Mountcastle and Ramseyer some much-needed pointers to avoid a similar fate. The duo has already laid a lot of groundwork to indict Purdue Pharma, but if they can get one of the company’s employees on their side, the case would become airtight. As a result, they are likely to search for a whistleblower among the ranks of Purdue Pharma in the new episode. This person could turn out to be Curtis Wright.