Will ‘Dopesick Nation’ be Renewed? 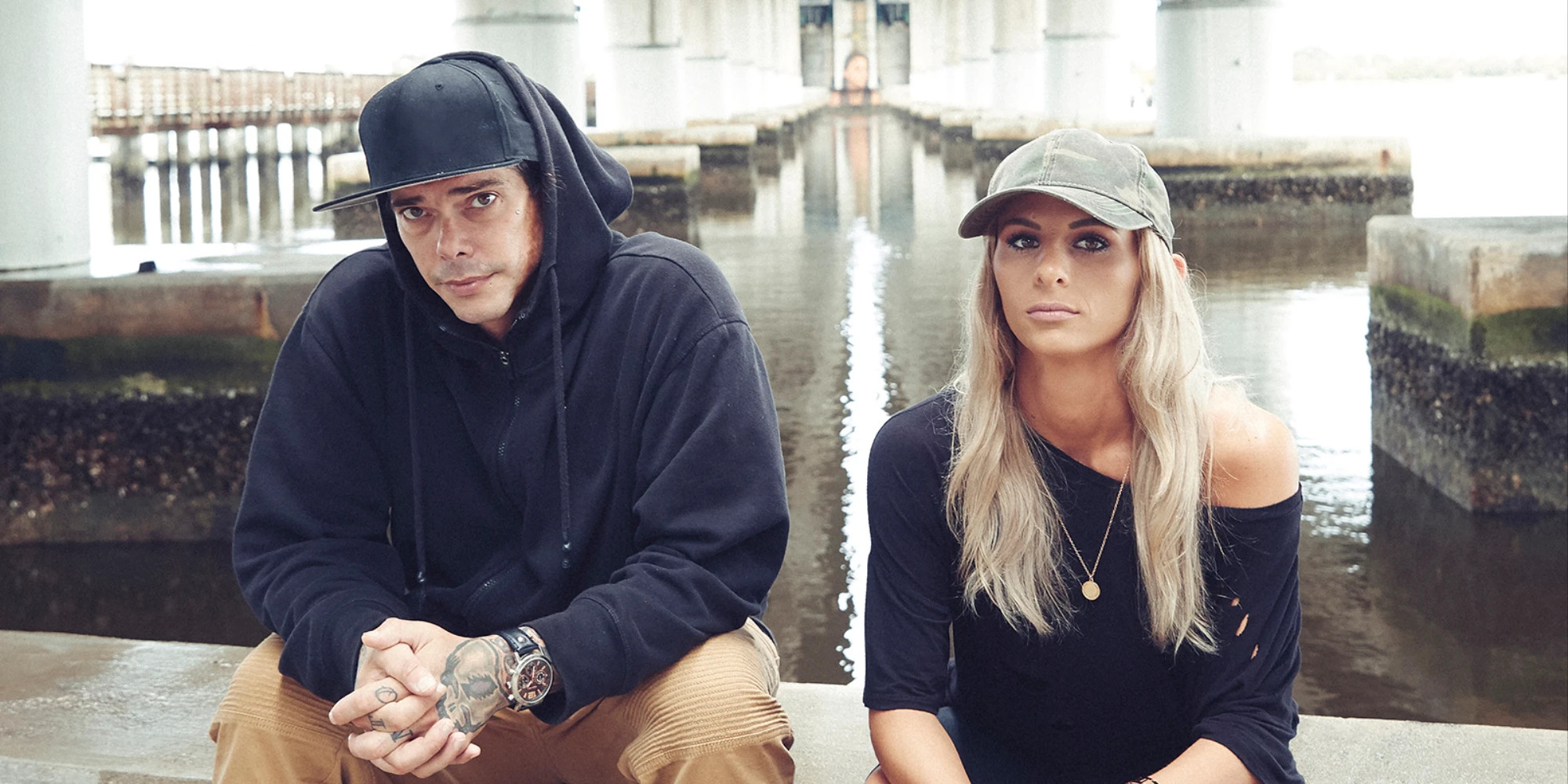 ‘Dopesick Nation’ also known as ‘American Junkie’ is a documentary series that chronicles the daily activities of two recovering addicts Frankie and Allie, as they embark on a mission to eradicate the noxious opioid epidemic. To do so, the duo strive to help as many addicts as they can, by directing them to safe and reputable treatment facilities, while also exploring the illicit capitalization that is rampant in the rehab industry.

Pat McGee and Adam Linkenhelt serve as the directors of this imperative docu-drama that premiered in September, 2018.  The show is a detailed version of the feature length documentary film, ‘American Relapse,’ which debuted for a larger audience in March, 2019, following the success of ‘Dopesick Nation.’ The film achieved massive critical acclaim and earned several accolades at the Orlando Film Festival, Rhode Island International Film Festival, and Alexandria Film Festival, among many others.

This brings us to a natural question: Are we getting a ‘Dopesick Nation’ season 2? Let’s find out then.

What is Dopesick Nation About?

‘Dopesick Nation’ documents the lives of two Delray Beach residents, Allie Severino and Frank Holmes. The recovering addicts are fighting the good fight, dedicating their time and money to uproot the deep-seated opioid crisis, that’s lurking in Florida for many years now. The main aim of Allie and Frankie is to help the misguided addicts find a better rehab center or a treatment facility, that safeguards their interest instead of benefitting at the addicts’ expense.

Florida, initially the Rehab Capital of America is now referred to as the Relapse Capital of America because of the kickback and insurance fraud industry that underlies sober homes, which collectively rake in over a billion dollar from vulnerable addicts. The directors worked their magic in capturing the essence of the noble work of Frankie and Allie, in just 72 hours. And the result, is a riveting and distressing tale, that is nothing but a journalistic investigation of the truth, that’s hidden behind the closed doors of sober homes.

According to reports, over the last four years, there has been a rapid increase in deaths that are a result of drug overdose. And the primary perpetrators are the sober homes that lure the addicts by promising them shelter, proper treatment and a safe place to achieve sobriety but instead strip them off their finances and contribute to their relapse, as a way to rake in more cash. Frankie and Allie go about their mission, subjecting themselves to an evident danger of a relapse. But the thing that keeps them going is the belief that “the best thing for an addict is to help another addict.”

In season 2, we might see Allie and Frankie pushing more addicts towards recovery. The job of the duo isn’t over, there are still more lives to save.

Dopesick Nation Cast: Who is in it?

Since it’s a documentary, the cast members play their real self. The show features Allie Severino and Frank Holmes, who work towards bettering the lives of drug addicts by checking them into detox, providing them relevant advice and guidance, dealing with people who have gone homeless and are ruining their lives by resorting to prostitution, stealing, etc,. to support their addiction. The show also features the drug addicts whom Frankie and Allie are trying to save.

If the show returns for a season 2, we can expect to see Allie and Frankie in the lead, again.

Dopesick Nation Season 2 Release Date: When Will it Premiere?

‘Dopesick Nation’ season 1 premiered on September 12, 2018, and concluded its run on November 14, 2018, after airing 10 episodes with a runtime of 44 minutes each. All the episodes are available on Viceland.

As far as the next season goes, the network hasn’t made any announcements yet. But here’s what we know. If we look at the success of the first season and the documentary film, coupled with the overwhelming downpour of fan requests for season 2, the likelihood of another season is pretty high.

Even Allie made an IGTV video to talk about a second season. Check it out!

Check out the trailer for season 1, as you prepare yourself for ‘Dopesick Nation’ season 2!