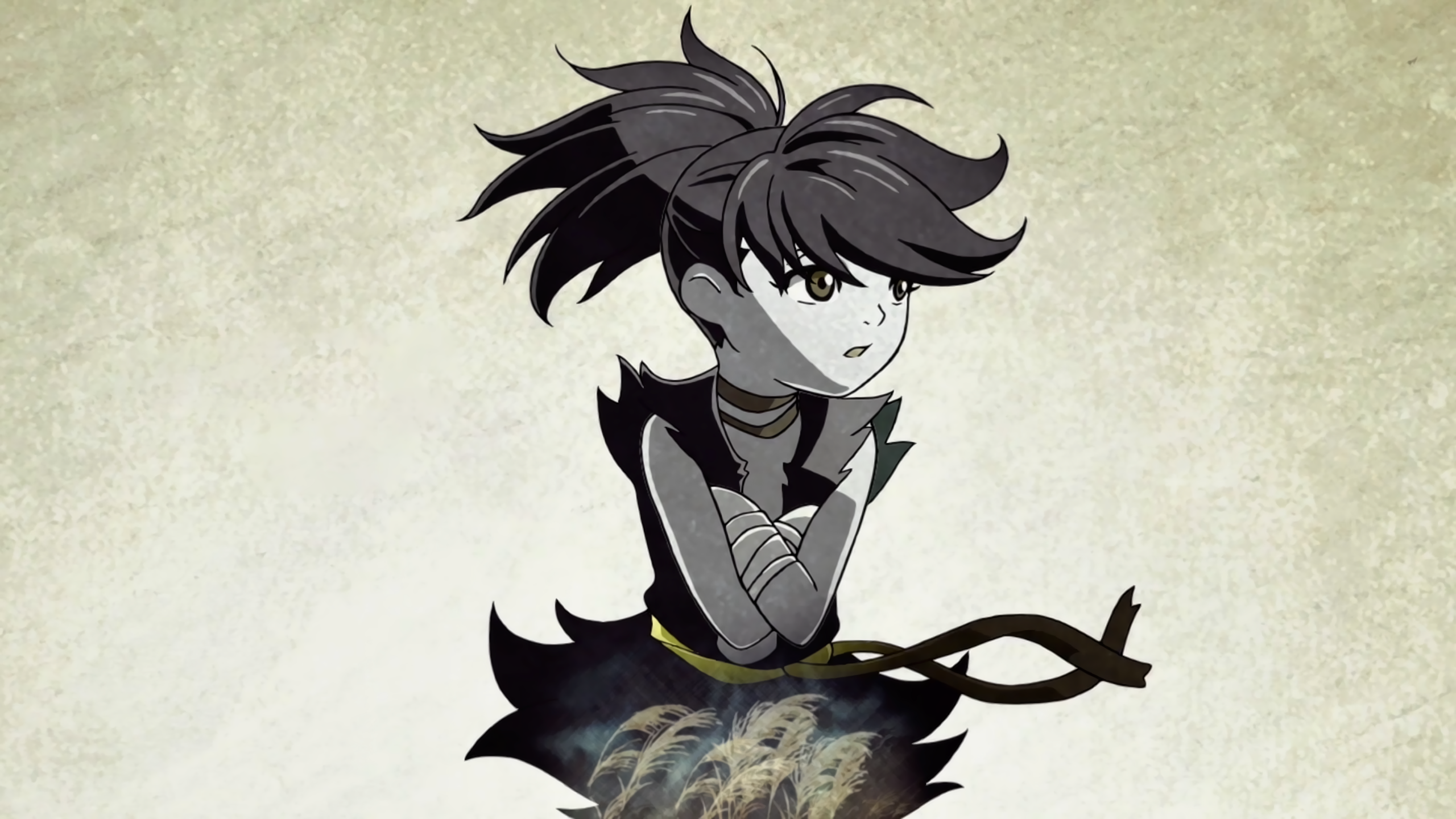 When I first started watching ‘Dororo’, I had this constant grin on my face because the anime was nailing pretty much every note, every transition and every single scene in the perfect possible way. Just when I was starting to believe that the Samurai anime genre was starting to die, ‘Dororo’ came in like a storm and blew me over. And this is not just my opinion but it is shared by many other anime lovers out there. But a lot of times, first impressions about a certain things can be great only to later disappoint you. Expectations from the anime were pretty high already and surprisingly its premiere surpassed all of them. In an era of Isekai, it was shocking to see that most fans were actually holding it on very high regard but all this is only after a first impression.

The manga of ‘Dororo’ is more than 50 years old and has been written by the author of ‘Astro Boy’ which was one of the first anime shows that were ever known to the world. If you look at the original source material of the anime, it would be nearly impossible for you to even picture it as a modern anime. But only when you start watching it, you realize how stunningly amazing the animation of the show is. Apart from being of some really high production value, the art style of the anime is very easy to follow and has an unmatched fluidity to it. Even from the fight scenes, it becomes evident that every part of the show has been very well thought off and a lot of passion has been put into all of it.

‘Dororo’ has been Rated-R for its violence and I’m sure not taking this away from it because, for the profanity, darkness, and brutality that it holds, the rating is very well justified. But it’s this darkness in its execution that eventually makes it shine and helps it stand out in the world of modern anime where only slice-of-life shows seem to have a prominent place.

Considering that the anime has come out recently, I am assuming that many still haven’t watched it yet. I cannot recommend it enough and though it is a bit early to say what the future of this show holds, I can assure you that you will not regret watching the first season. Overall, ‘Dororo’ is just the complete package with its incredible animation coupled with a grim world full of some amazing action scenes and not to mention, the OSTs are straight fire. The only thing that remains now is the conclusion of the anime—if executed perfectly—can make it one of the best anime shows of the year 2019. So hopefully the ending of this season will not let us down.

Dororo Season 2 Release Date: When will it premiere?

‘Dororo’ season 1 premiered on January 7, 2019 and came to an end after 24 episodes on June 24, 2019. The possibility of a new season now completely depends on whether there’s a need for one. As of now, MAPPA Studio or others related to the anime have not confirmed anything regarding the show’s continuation. Once the news is officially confirmed, we will update this section of the article with ‘Dororo’ season 2 release date, which according to our estimates could be as soon as 2021.

It hasn’t been too long since the anime’s release so it can be a little hard to find a genuine English Dubbed version of it. Unfortunately, ‘Dororo’ has no official licensors as of now and that’s the reason why it still does not have a verified English Dub. So as of now, anyone who wants to watch it will have to go for a subtitled version that is available on Amazon Prime.

Daigo Kagemitsu is one greedy samurai who is willing to do anything to save his land from dying. He goes as far as making a pact with demons and when they finally hear his prayers they give him all the power that he desires, but all of it, at a terrible price. Kagemitsu’s first son is born with no limbs, no nose, no eyes, no ears, and no skin, and yet, he somehow lives. The selfish samurai shows no mercy towards him and throws him away in a nearby river.

He is soon forgotten but one day, a medicine man discovers him and decides to save his life by giving him prosthetic limbs and weapons so that he can stand up for himself in this brutal world. The boy grows stronger each day and though he cannot hear, smell or see, he relies on his abilities to feel things around him to get a sense of what’s going on. He must now hunt down all the demons that used him as a sacrifice and left him in such a horrible condition. Every time he manages to kill one of them, a part of him, that rightfully belongs to him, is restored. While he ventures deeper into this dark adventure, he meets an orphaned kid named Dororo and instantly befriends him.

The two castaways who were abandoned by the world in the past, now fight towards making it a better place by destroying every demon that crosses their path. 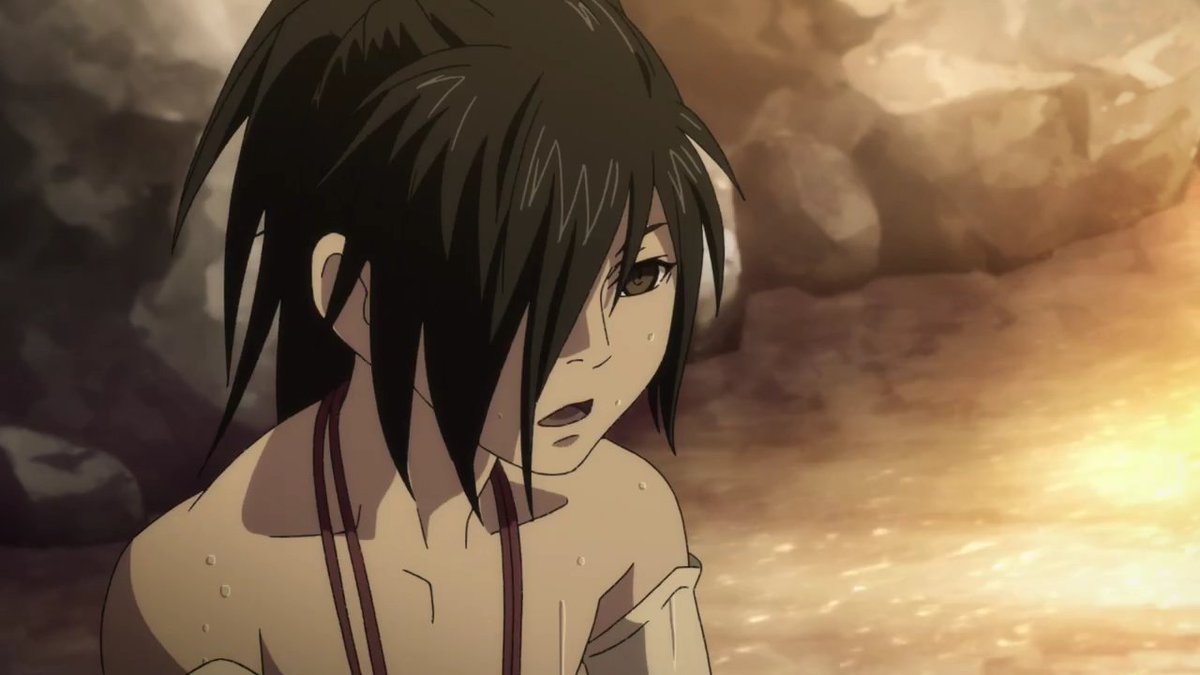 Hyakkimaru is a ronin samurai who searches for all the missing parts of his body that were taken away from him by demons as a sacrifice for his own father’s actions. He now moves around from one place to another in search of these demons to slay them and take back what belongs to him. He even vows to kill his own father after he finds out the truth and promises his mother that he will seek revenge for all the pain his father has caused her. He is a young boy with pale skin and long black hair that he ties up into a ponytail. He is slim, tall and walks around with an expressionless face almost all the time.

His lack of expression, initially makes it really hard for one to determine if he has any prominent personality traits or not. Because of his lack of the most basic senses, he relies on feeling the world around him and tries hard to gain as much as he can from his surroundings. Despite his disabilities, he fearlessly fights battles with a strong determination to defeat all the demons who ruined his life. 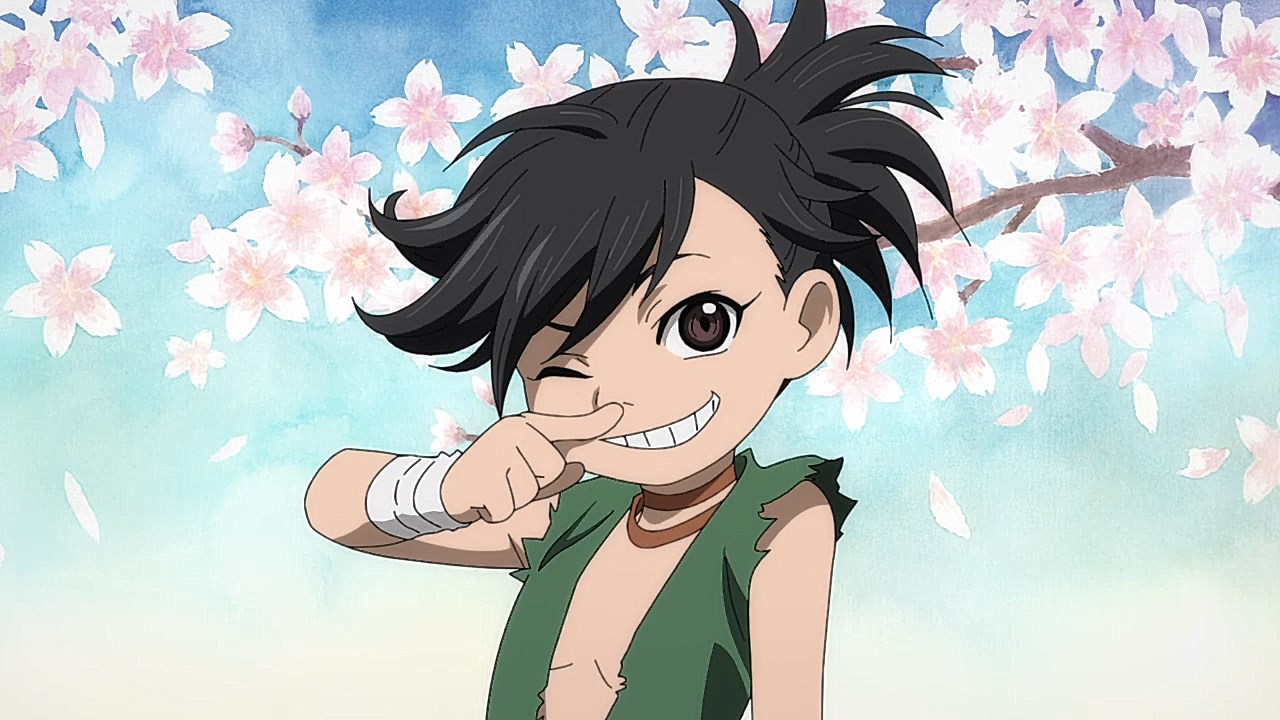 Dororo is the titular character of the show who is introduced a little later in the series. He is a young orphaned kid who goes around stealing things from people to survive on his own. Later in the show, Dororo is rescued by Hyakkimaru from the attack of a demon and this is when he decides to join him on his dark adventure. Dororo was actually born as a girl but because of his upbringing, he always remembers being a boy and refuses to dress up in a feminine way. He looks really young and innocent but despite his sweet outer appearance, he is a quite a mischievous thief who plays nasty tricks on others for his own benefit. Dororo gets really attached to Hyakkimaru and refuses to leave his company. He never shows any fear towards the outward appearance and coldness of Hyakkimaru and always sticks by his side.