Doubling Down With the Derricos Episode 3: What’s in Store? 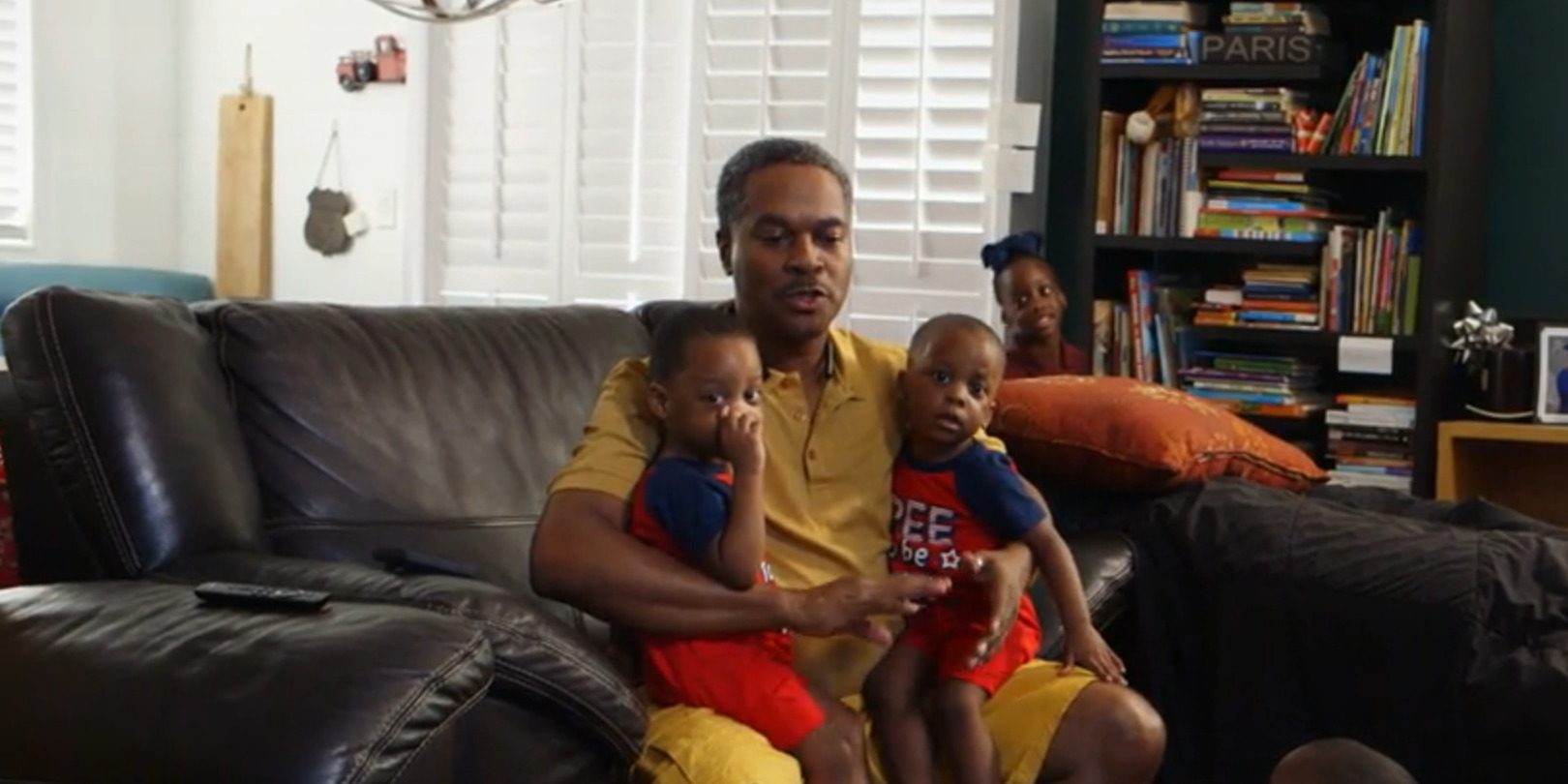 TLC’s latest family-centric reality series ‘Doubling Down With the Derricos’ has been garnering a lot of buzz from the audiences because of the adorable and naughty shenanigans of the munchkins of the Derrico family. In the latest episode, Karen, who is 28 weeks pregnant, is advised to take complete rest and to avoid any complication during delivery, Karen’s doctor asks her to move to the hospital.

With the matriarch at the hospital, Deon is left with no option but to take care of the kids’ school and extra-curricular activities, along with preventing them from creating a ruckus in the Derrico household. Check out the recap section, for more. In case you’re curious to know what can happen in ‘Doubling Down With the Derricos’ episode 3? Well, we are here to help you with that.

Doubling Down With the Derricos Episode 3 Release Date

In the upcoming episode, titled ‘Triple Jeopardy,’ we can expect the Derrico family to be overjoyed and elated upon welcoming their three little bundles of joy into their world. On one hand, the 14 kids might have fun at the party thrown by Deon, to celebrate the set of triplets, while on the other end, Karen and Deon might get anxious as they gear up for their son, Dawsyn’s heart surgery, after realizing the date is just around the corner.

Where to Watch Doubling Down With the Derricos Episode 3 Online?

You can watch ‘Doubling Down With the Derricos’ episode 3 by tuning to TLC at the above-mentioned time. You can also catch the show on TLC’s official website and the TLC app. If you don’t have a cable subscription, you can watch the show on Sling TV, Direct TV, and Fubo TV. ‘Doubling Down With the Derricos’ is also available as a VOD service on YouTube TV. You can stream the episodes on Philo TV.

Doubling Down With the Derricos Episode 2 Recap:

The episode is titled ‘Multiple Aftershocks.’ Although Karen has a record of conceiving children without opting for any fertility treatment, there is always a risk of undergoing certain complications during delivery, considering her age, etc. To prevent any unfortunate incident, the doctors decide to keep Karen in the hospital under their care. Back at home, Deon takes up the task of ensuring the day-to-day activities of all the eleven kids are taken care of. Just a few hours after stepping into Karen’s role, Deon is at his wits’ end as the children don’t refrain from causing chaos. Except for Darian and maybe one or two others, most of the Derrico kids are running around the house, hopping from one place to another, or engaging in a pillow fight with each other.

An exhausted Deon asks Darian to text him all the chores and appointments of the kids so that he doesn’t miss doing anything. One of the kids, Dallas, offers help to the patriarch, while Denver believes his father won’t be able to pull off the feat as Karen does regularly. Talking about all the chaos, Deon says, “Already, it’s very hectic around here. Having to run the household, that’s a lot. It’s just—it really stresses you all over the place.” As he is almost on the verge of giving up, Deon comes up with a plan and calls his mother, Gigi, over to their place to lend him a hand in taking care of the kids.

Read More: How Much Money Do the Derricos Earn? What Are the Expenses?