Doubling Down With the Derricos Episode 5: What’s in Store? 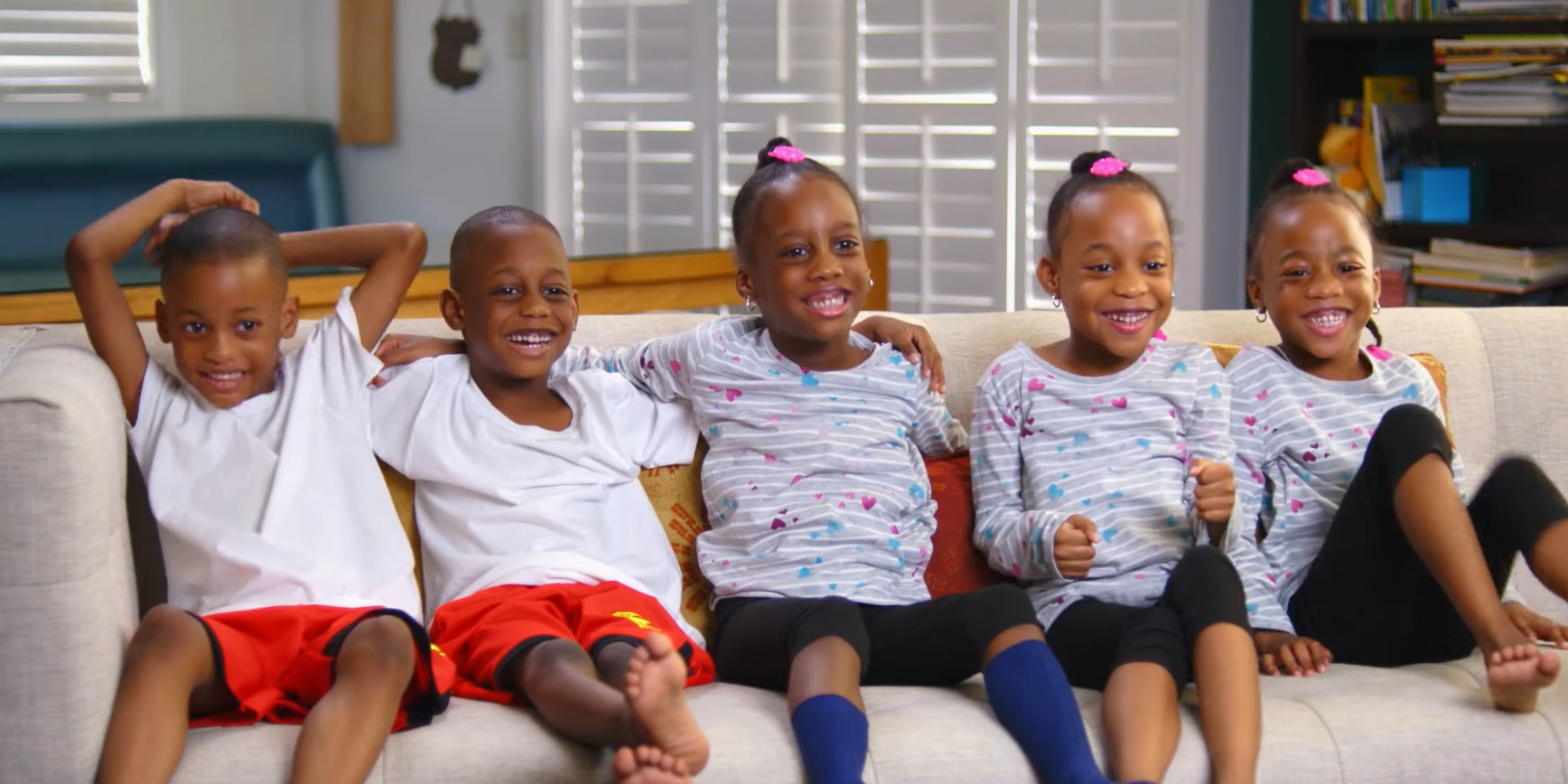 In just a few episodes, ‘Doubling Down With the Derricos’ has amassed a fan-following for its lighthearted and relatable content. In the latest episode, Deon and Karen’s kids are super excited for Christmas but the elders have a bigger problem to deal with before the holidays. Deon’s mother Gigi arrives to lend a hand to the parents for Christmas. Deon suggests they keep a nanny to help with the kids but Karen has her reservations. Also, Dawsyn’s health condition remains fragile, sending Karen into an anxious spiral. Head to the recap section, for more. In case you are curious to know what can happen in ‘Doubling Down With the Derricos’ episode 5? We have got your back!

Doubling Down With the Derricos Episode 5 Release Date

‘Doubling Down With the Derricos’ episode 5 will release on September 8, 2020, at 10 pm ET, on TLC Network. In the upcoming episode, titled ‘Divide and Conquer,’ we can expect the Derricos to welcome Dawsyn at home, once again. Despite that, Deon and Karen might experience a heightened sense of worry before the final surgery. There’s also a possibility that Karen might express her concern about not getting the help and support she needs from her husband while taking care of Dawsyn.

Where to Watch Doubling Down With the Derricos Episode 5 Online?

You can watch ‘Doubling Down With the Derricos’ episode 5 by tuning to TLC at the above-mentioned time. You can also catch the show on TLC’s official website and the TLC app. If you don’t have a cable subscription, you can watch the show on Sling TV, Direct TV, and Fubo TV. ‘Doubling Down With the Derricos’ is also available as a VOD service on YouTube TV. You can stream the episodes on Philo TV.

Doubling Down With the Derricos Episode 4 Recap:

The episode is titled ‘Home for the Holidays?’

In the episode, Karen and Deon yearn for a sigh of relief as they gear up for their daughter Dawsyn’s heart surgery. Karen is with Dawsyn during the medical procedure, while Deon takes care of the kids at home. As much as Karen wishes Deon was present with her in the operation theatre, she is well aware of the fact that Dawsyn’s siblings need their father at home. The kids have been informed about the surgery but they don’t know that it’s related to a hole in their sister’s heart. Although the surgery goes fine, just a week later, Dawsyn gets sick with pneumonia.

A month passes by as the parents continue to pray for their four-month-old daughter’s speedy recovery. During their Christmas break, Karen and Deon take the kids to the park when Deon discusses the nanny situation with the matriarch of the family. Back at home, Deon’s mother Gigi pays a visit to spend time with her grandchildren and also to help the couple deal with all the stress. Karen confesses that she isn’t sure whether they truly need a nanny but she won’t mind getting a little help either. After several interviews, the couple hires Robin.

A few days ahead of Christmas, the hospital calls Karen to inform her that they can take Dawsyn home for the holidays but they will have to take special care while feeding her through the tube as one mistake could cause them to rush the baby to the emergency room. When the parents finally bring Dawsyn home, Karen gets all panicky when she has trouble setting up the medical equipment as per doctor’s instructions. She immediately tells Deon that they can’t afford to risk her health and albeit reluctantly, Deon and Karen take Dawsyn to the hospital.

Read More: How Much Money Do the Derricos Earn?