Doubling Down with the Derricos Season 3: Everything We Know 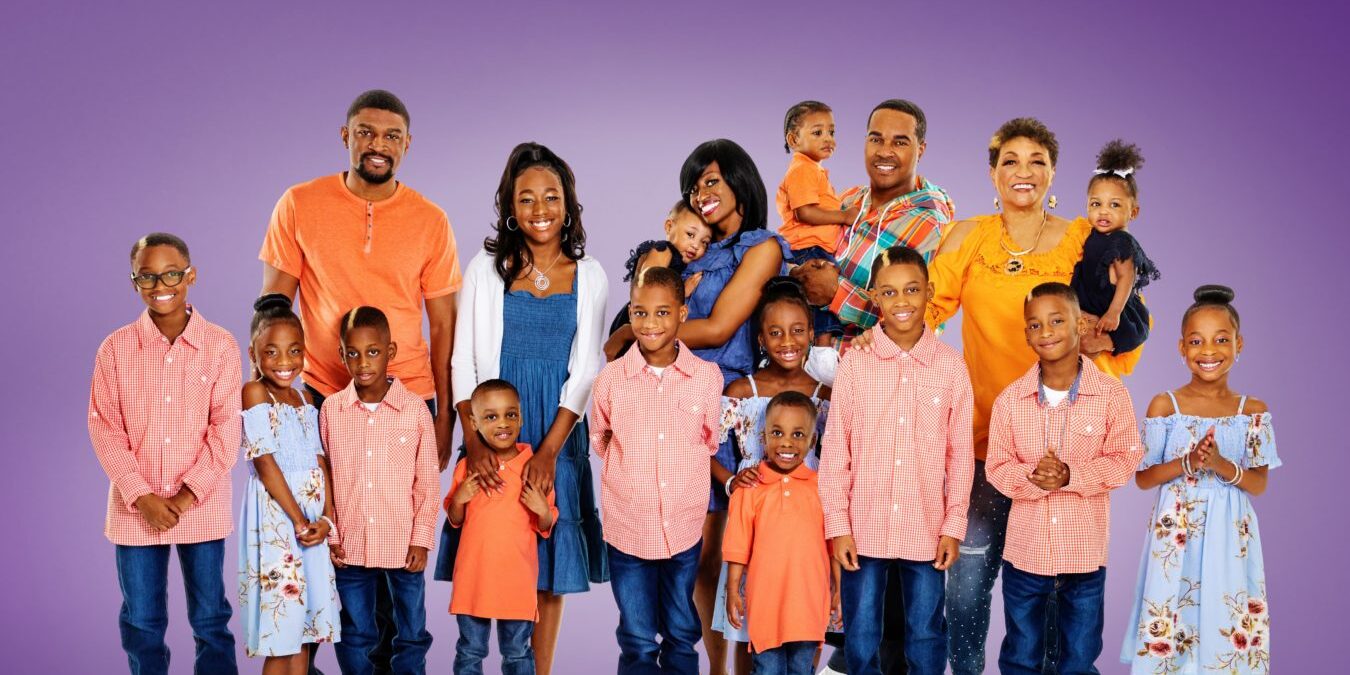 TLC is known for producing shows about unique families and their experiences, and ‘Doubling Down with the Derricos’ is one such series. The reality series documents the lives of the Derrico family that consists of 14 children. Interestingly, all the kids were conceived naturally without IVF and were born out of just six pregnancies. The family has several sets of multiples, such as twins, triplets, and quintuplets. The TLC show originally released on August 11, 2020.

The fans particularly love the show for the interpersonal interactions between the family members. Many viewers appreciate that the children seem very well behaved. The fact that a Black family is the focus of the series has also drawn a lot of attention. As the second season concludes, the fans are already looking forward to a new installment. Well, here is all the information we have gathered!

Doubling Down with the Derricos Season 3 Release Date

With regard to the third season, here is what the situation looks like. Currently, there is no news about whether or not the show will return for the third round. But seeing how the show enjoys the loyalty of the fans, it would make sense for the network to order another cycle. In a podcast interview in early June 2021, Karen Derrico revealed that people have gotten in touch with her just to let her know how the family’s experience has helped them through some of the most difficult times in their own lives. Karen admitted that she felt blessed to be able to have that impact on people’s lives.

Moreover, things are never dull at the Derrico home, considering the lively family is always up to something. Karen has publicly discussed that she and her husband are open to having more children. Therefore, it seems like the show is far from running out of content.

Season 1 landed in August 2020, and the second season arrived in June 2021. Therefore, if another round is recommissioned, we can expect ‘Doubling Down with the Derricos’ season 3 to release sometime in Q2 2022.

Doubling Down with the Derricos Season 3 Cast

At the center of the Derrico family are parents Karen and Deon, who have 14 biological children. Their 15-year-old daughter Darian is their oldest biological child. She is followed by her 11-year-old brother, Derrick. After Derrick, Karen gave birth to twins Dallas and Denver, who are nine years old.

Karen and Deon also have quintuplets Deonee, Daician, Daiten, Deniko, and Dariz, who will turn eight in early September 2021. In May 2017, the couple was blessed with triplets Diez, Carter, and Dior. Unfortunately, Carter passed away shortly after birth. The couple’s youngest children are triplets Dawsyn, De’Aren, and Dyver, who were born in July 2019.

Another significant member of their family is Deon’s mother, GG. Therefore, we can expect to see most of the abovementioned people once again if the show is renewed. We might also see Eric and his wife, Felicia Jefferson. Although Eric is technically not part of the family, he is very close to the Derricos, so much so that Deon considers him a friend, a cousin, and a nephew, all in one. Karen and Deon have a son called Derron, whom they adopted as a teenager in December 2005. According to sources, Derron has cut ties with the family, which probably explains why he does not feature on the TLC series.