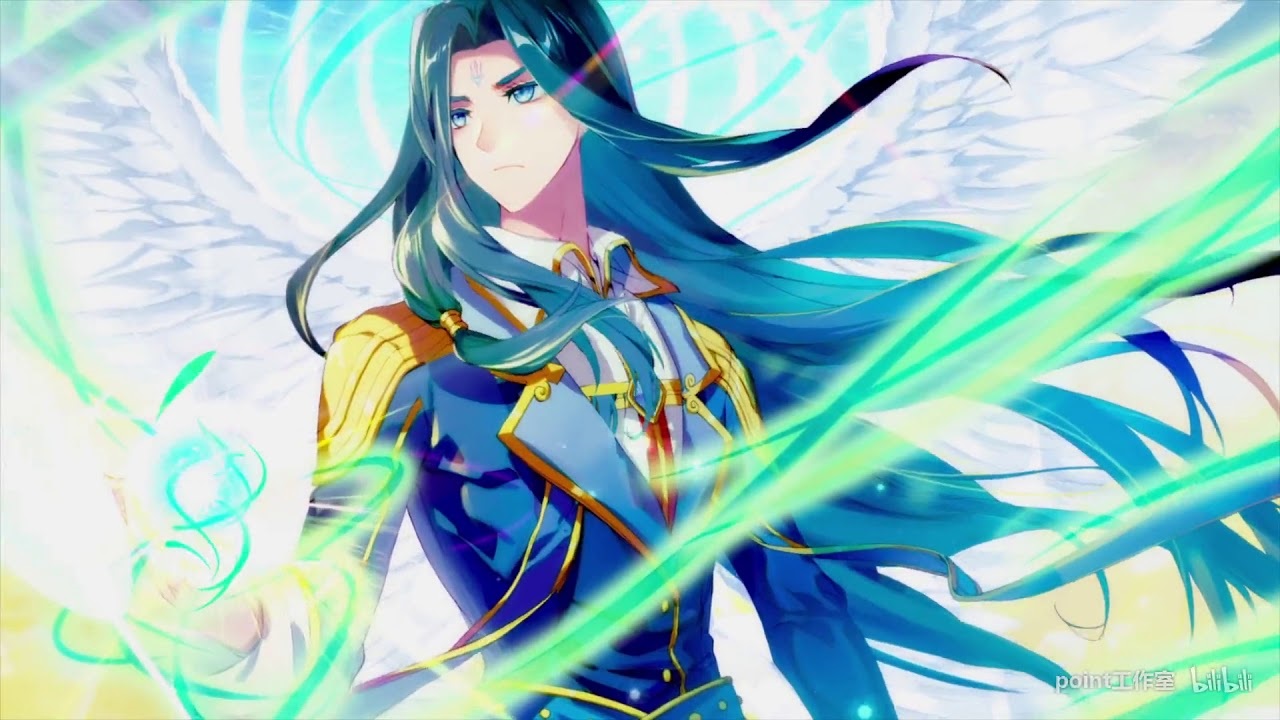 Since ‘Douluo Dalu’ is a modern Chinese anime, it’s not too easy to get into because of its uncanny video-game-like animation style. But once you start getting used to it, this aspect becomes less noticeable and your focus starts to drift more towards its action and engaging storyline. Even the background scores that are played along with its fight scenes are amazing and its pacing is quite steady.

The biggest issue with this anime is that it’s not too easy to find a legit version of its subtitles. And even if you do find one, you might come across several evident inconsistencies in it. So overall, though it’s certainly not a perfect anime and there are several other martial arts shows that you could watch instead of going for this one. It is still worth a shot if you’re looking for something that’s very different from your usual anime shows.

Douluo Dalu Season 3 Release Date: When will it premiere?

Because it’s a Chinese anime, it is not all that popular but has been very well received by its tiny fanbase. Compared to the first season, its second season is better rated on most platforms, so considering this, we can expect a new season of the series. As of now, since it’s a lesser-known Chinese anime, we cannot make any confirmation regarding its renewal unless we get official updates from the creators. Season 2 of ‘Doulou Dalu’ premiered soon after season 1, so if ‘Douluo Dalu’ season 3 is underway, we can expect it to release around July 2020.

An English Dub of ‘Douluo Dalu’ has not been released yet but you can still stream the series on Youtube and other un-official platforms with its original audio and English subtitles.

Tang San is one of Tang Sect martial arts clan’s most well-known devotees and with his expertise of hidden weapons, he remains to be an unbeatable warrior. With high hopes and desires, the sect’s older folks firmly believe in him and his abilities and often claim that he will have a very bright future. However, Tang chooses to spurn his life at the price of getting the sect’s taboo lore—an activity culpable only by death. Tang accepts his fate after getting what he always wanted and decides to take his life on his own. He jumps off from Hell’s Peak but to his surprise, he still lives.

In Douluo Landmass, the poor get poorer and the rich get richer. Each individual has a natural soul where a few of them can be developed and fortified, presenting its client with different benefits. Those who were born with such spirits get the opportunity to become the country’s most noble, Spirit Masters. Tang gets resurrected into this bizarre world and only gets to see it from the eyes of a Blacksmith’s son. At the age of six, he takes his chances and decides to give the Spirit Master Ceremony a shot but unfortunately, his spirit turns out to be Blue Silver Grass—supposedly the world’s most futile soul. But in contrast to the identity of his spirit, he actually possesses a lot of spirit power. Combined with all the memories of his past life, Tang, as a Spirit Master, becomes a force to be reckoned with.

Tang San was once a prodigal warrior of the Tang Sect but was ostracized because of his desire to learn the forbidden Tangmen’s core skills. After his death, he is reborn as a blacksmith’s son with the memories of his past life. In his past life, he used to be strong tall martial arts expert with long blue hair. But after getting reincarnated, the colour of his hair gets darker and for obvious reasons, he also turns out to be very petite because of his age. He is extremely calm and selflessly helps the people around him. He has an undying thirst for knowing more about everything that surrounds him and it’s this thirst that later drives him into committing suicide. Though he cares a lot about the people he loves, he also has a darker side where he lashes out on those who either try hurt his loved ones or try to stop him from achieving something he truly desires.