Down to Earth With Zac Efron Season 2: Everything We Know 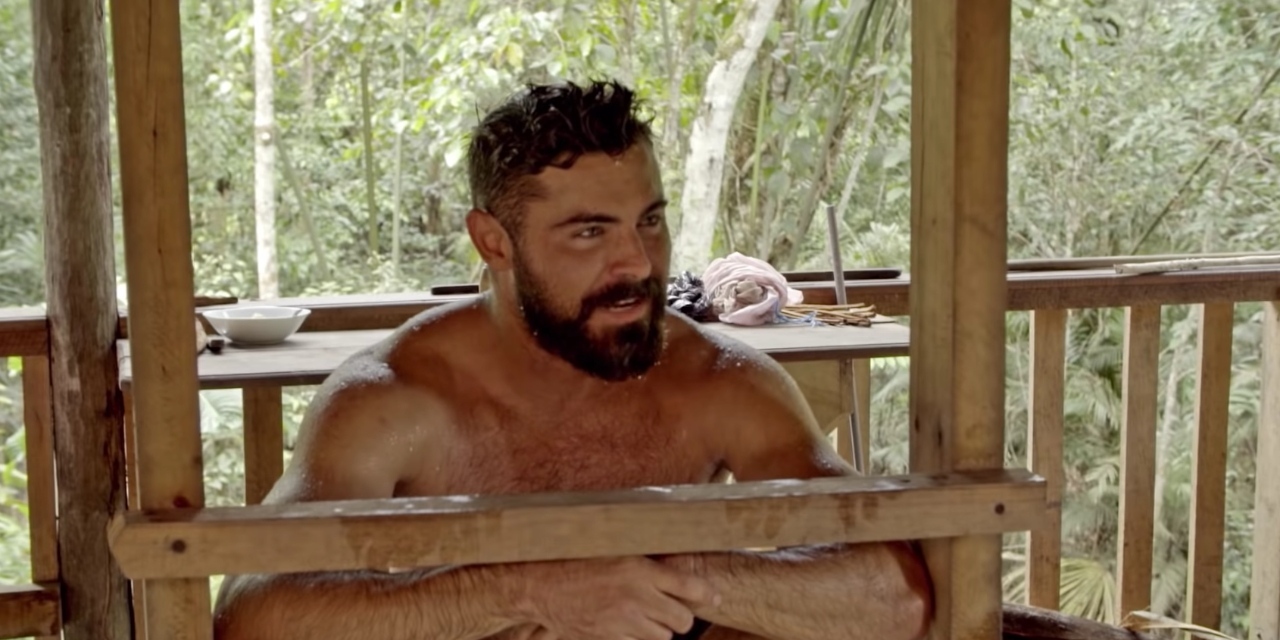 ‘Down to Earth With Zac Efron’ is a web documentary series that follows Zac Efron and Darin Olien as they embark upon an adventure to satiate their ecological curiosity and learn more about the ways to bridge the gap between environmental planning and execution. It takes a different route than ‘Anthony Bourdain: Parts Unknown,’ by placing the focus on explaining basic principles of environmental science from the perspective of a millennial, coupled with some insights from experts.

The show was well-received by the critics and audiences, upon its premiere in July 2020. Naturally, you must be awaiting an update on ‘Down to Earth With Zac Efron’ season 2. Well, here’s everything we know about it.

Down to Earth With Zac Efron Season 2 Release Date

‘Down to Earth With Zac Efron’ season 1 dropped in its entirety on Netflix on July 10, 2020. It comprises ten episodes of 55-60 minutes each. The docu-series is a valuable addition to Netflix’s line-up of nature and ecology shows like ‘Our Planet,’ ‘Absurd Planet,’ and ‘Night on Earth.’ It has bagged a favorable response from the viewers for its entertaining and informative content. If the show manages to match up to Netflix’s viewership expectations, the network might renew the nature-related docu-series for another season.

But does it warrant another season? You may ask. Well, we live in a world where environmental philanthropy is imperatively needed, now more than ever. Therefore, through the show, the hosts can continue to discover intriguing remedies to heal nature for a resilient and sustainable future. If everything works out accordingly, we expect ‘Down to Earth With Zac Efron’ season 2 to release sometime in 2021, on Netflix.

Who are the Hosts of Down to Earth With Zac Efron?

As the title suggests, Zac Efron is the host of the series. However, the actor is not alone on this exciting escapade, as he is joined by a wellness expert, Darin Olien. Zac Efron is an award-winning actor who was once Hollywood’s pre-eminent heartthrob following his breakthrough performance in Disney’s musical film series, ‘High School Musical.’ He has had an impressive career with notable performances in genre-diverse movies like, ‘Neighbors,’ ‘The Greatest Showman,’ and ‘Extremely Wicked, Shockingly Evil and Vile,’ among others.

Darin Olien is a perfect fit for hosting the show. He is an environmental activist, world-renowned plant-based nutritionist, supplement formulator, and a superfood hunter. Darin has been on multiple expeditions around the globe, to search for unique and powerful medicinal plants. He is deservingly touted as the “Indiana Jones of Superfoods” and the “Superfood Hunter.” If renewed, both Zac and Darin might reprise their hosting duties.

What is Down to Earth With Zac Efron About?

‘Down to Earth With Zac Efron’ documents the journey of Zac Efron and Darin Olien, as they travel to various ecologically-advanced communities across the globe in search of new perspectives on adopting a sustainable lifestyle. Climate change is real, don’t let anybody tell you otherwise. And the world is in dire need to find nature-friendly solutions to our environmental issues. By highlighting several enlightening innovations and practices conducted by climate activists, the show aims to throw light on the need to resort to renewable energy resources.

It also tries to impart knowledge on how to avoid wastage and prevent further exhaustion of the blessings of mother earth. In the first season, Zac and Darin visit locations like France, Puerto Rico, London, Iceland, Costa Rica, Peru, and Sardinia to find remedies that can be utilized by the people to curb or postpone the emergence of an impending climate catastrophe. The hosts take a survey of geothermal power stations, savor a “dung-smoked” meal, check out community fart-bags, make candies at a local chocolatier, enjoy a “fire and ice” massage, and also engage in several touristy activities.

In the end, the show aims to put forward a plain and simple point: “Change has to start somewhere, and even if it’s a little uncomfortable at first, but if the change is for the better, it’s worth it!”
If renewed for a second season, the show will follow Zac and Darin as they visit numerous other locations that promote the consumption of renewable energy and the implementation of sustainable living.

Read More: Where is Down to Earth With Zac Efron Filmed?