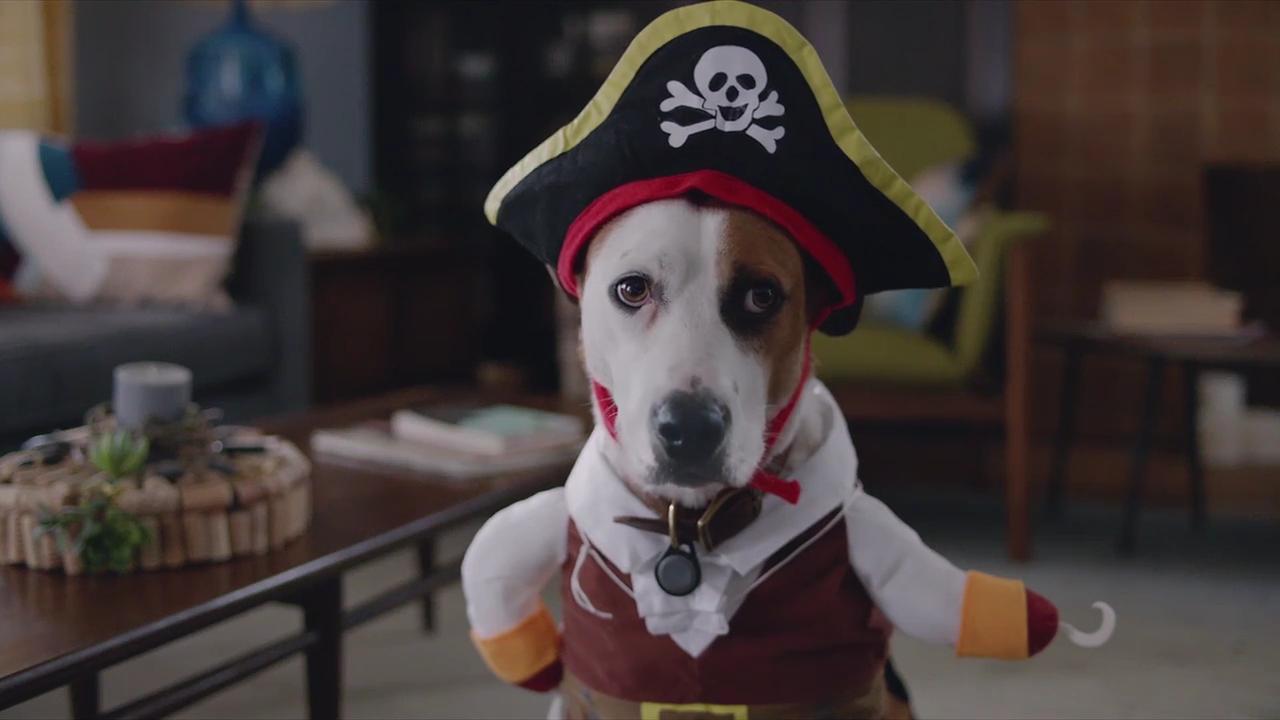 Have you ever wondered what goes on inside your dog’s head? What does he/she think about you? Do they love you as much as you love them? Or more? Created by Samm Hodges and Michael Killen, ‘Downward Dog’ offers one of the possible answers to your questions. The show is executive produced by them alongside Jimmy Miller, Sam Hansen, Kathy Dziubek, Kat Likkel and John Hoberg. At the centre of its story is a dog who is trying to handle the increased neglect of his owner, who is getting more and more caught up in her work. While he watches her stumble through life, he wonders about his life and their relationship.

Downward Dog Cast: Who’s in It? 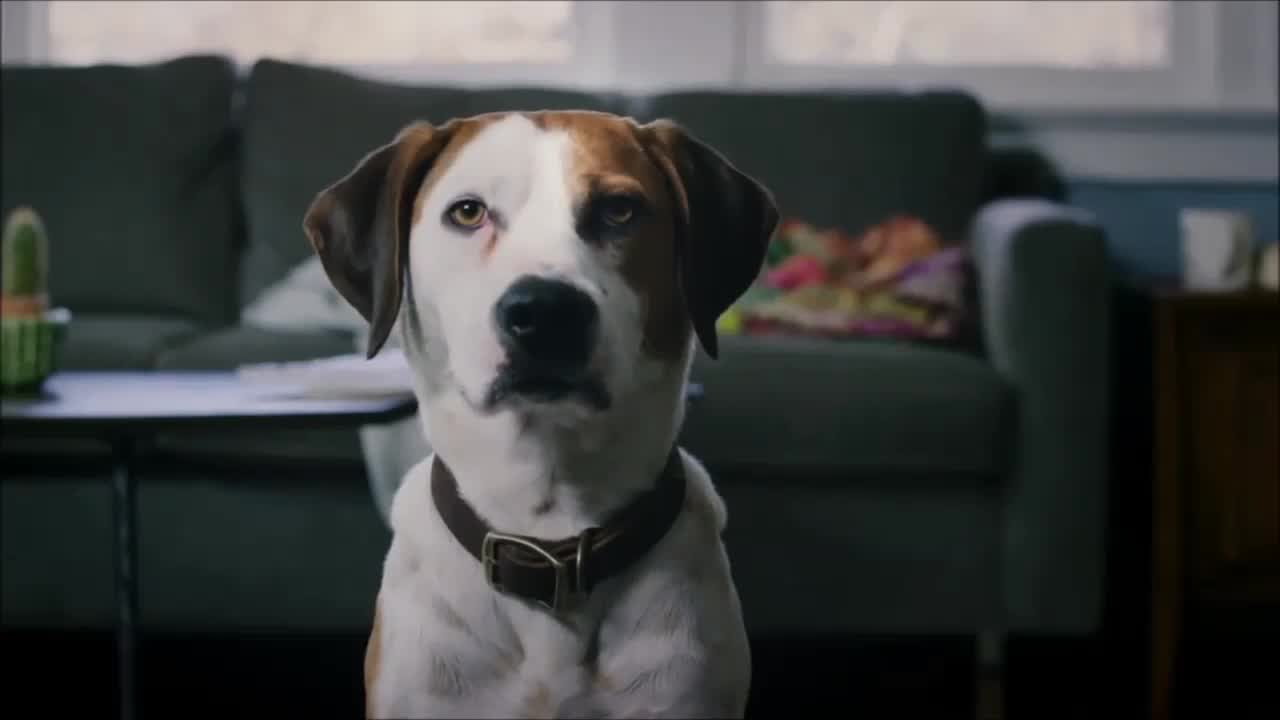 Take away all the humans and you still have the star of the show. Martin is the heart and soul of ‘Downward Dog’ and Samm Hodges presents his wacky voice as his. Martin is portrayed on-screen by Ned. Allison Tolman plays the role of Nan, a millennial who is struggling with her personal and professional life and finds love and support in her dog. Tolman is best-known for her role in ‘Fargo’, for which she received an Emmy and a Golden Globe nomination. Additionally, she has worked in films and TV shows like ‘The Gift’, ‘Killing Gunther’, ‘The Sisters Brothers’, ‘Castle Rock’ and ‘Brooklyn Nine-Nine’.

Lucas Neff plays the role of Jason, Nan’s ex-boyfriend. However, their relationship isn’t quite over. It only becomes more complicated with time. Neff has previously appeared in ‘Raising Hope’, ‘Big Hero 6: The Series’ and ‘Amigo’. Barry Rothbart plays the role of Kevin, Nan’s boss. Kevin becomes an object of fascination for Martin, who feels oddly attracted to him. Rothbart has appeared in ‘The Wolf of Wall Street’ and ‘Happytime Murders’.

Kirby Howell-Baptiste plays the role of Jenn. She is Nan’s best friend and also becomes a dog owner. Her puppies become a nuisance in Martin’s peaceful and quiet life. Howell-Baptiste’s acting credits include ‘House of Lies’, ‘Love’, ‘Barry’ and ‘Killing Eve’. She is also set to star in the reboot of ‘Veronica Mars’.

Maria Bamford serves the voice of Pepper. She is a cat that is the bane of Martin’s existence, and one of those days, he decides to kill her. Bamford is a stand-up comedian whose career is marked with some great acting credits. She has flaunted her talents in films and TV shows like ‘BoJack Horseman’, ‘American Dad!’, ‘Lady Dynamite’, ‘Arrested Development’ and ‘Louie’.

Downward Dog Plot: What’s it About? 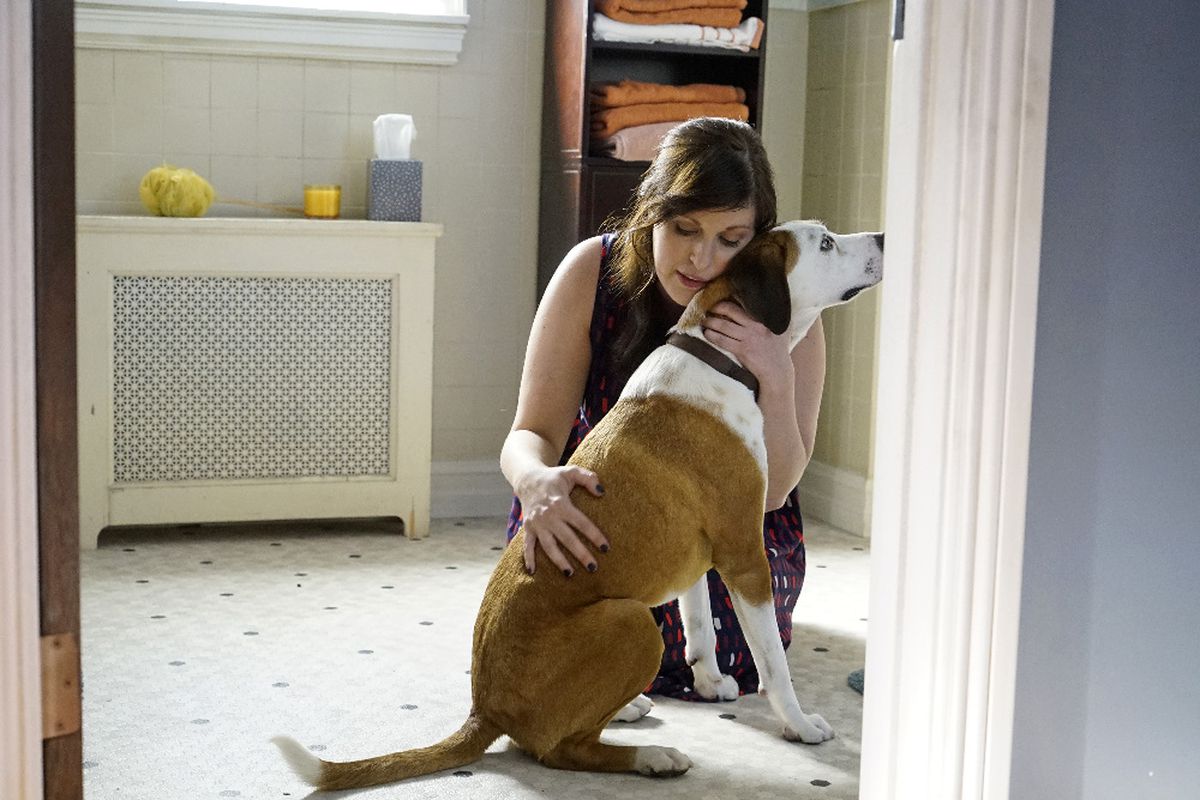 Martin is a brooding dog who talks about life and philosophy. His discussions are mostly taken over by the description of his relationship with his owner, Nan. The story begins with her struggling to rise up in her career and Martin being her rock throughout this. In fact, in one of her dead-end phases, it is he who becomes her inspiration. She creates a store imaging campaign, influenced by her dog, and luckily, it brings her good reputation, especially in front of her suspecting boss, Kevin.

However, with success comes the increased responsibility of work. Now, Nan has to work extra hours to get the job done and the more time she spends away from Martin, the more neglected the dog feels. It is in situations like these that he begins to chart out his story with Nan, how compatible they are with each other, how much love there is between them, and how she is his support system just as he is hers. In another episode, the dog begins to wonder about his special powers and what it means to have strong will-power and how God works in mysterious ways when a door appears out of nowhere for him to be let out of the house.

With every episode, the struggles in the life of Nan become the focus for Martin. He does everything for her, from identifying her problem and terminating it to accepting the fact that he can’t do anything to help her except being there for her; be it killing a cat or stopping others from creating a hindrance in his perfect nap, there is nothing that Martin doesn’t do with perfection. But he doesn’t claim to be a perfect dog. In fact, in one of the episodes, when Nan takes him to her office in order to scare Kevin, Martin is charmed by him and wonders what his loyalty really means to Nan.

Downward Dog Season 2 Release Date: When Will it Premiere?

‘Downward Dog’ season 1 premiered on May 17, 2017. With just eight episodes, the series created a strong mark and received good reviews from critics. It was applauded for the sophistication of thought that it brought through its lead character. The heartfelt portrayal of the relationship between Nan and Martin, and the beautiful way in which it was written also caught everyone’s eye.

However, the show couldn’t gather enough love from the audience to continue its term. It fell victim to the scenario where critical acclaim is trumped by poor ratings, which declined with every passing episode. ABC canceled the show after the first season. However, the creators of ‘Downward Dog’ have assured the fans that they haven’t given up yet. They are working to shop it to other networks. While none of the networks have accepted it yet, it is okay to not lose hope just yet. I, for sure, wish Martin gets home in another place so that we can witness more of his adventures and learn better from his philosophical musings. If, and when, any formal announcement is made for it, we will update this section with ‘Downward Dog’ season 2 release date.

While we wait for an update on Downward Dog season 2, check out the season 1 trailer to refresh your memories. If you haven’t seen the show yet, head over to ABC to catch all the episodes of the previous seasons.