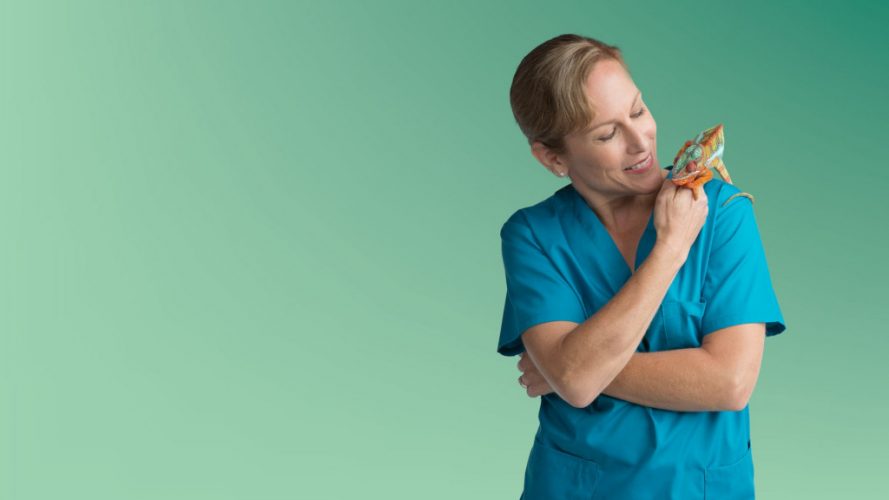 ‘Dr. K’s Exotic Animal ER’ is an American television series that airs on Nat Geo Wild. It first premiered on October 4, 2014. The reality documentary is directed by Guy Nickerson and is presented by Art Edmonds and Josh Goodman. It maintains that perfect balance between a constant stream of useful and otherwise overlooked information on pets and a good measure of entertainment. Owing to this interesting premise, the series has spawned eight remarkable seasons to date. Here’s all you need to know about ‘Dr. K’s Exotic Animal ER’ season 9.

Season 9 was always a guarantee since Nat Geo Wild had every reason to renew the show. Firstly, the cost of production is not all that high. Moreover, the show enjoys a strong fan following and popularity on the channel itself. Therefore, making a new season with more exotic animals, and Dr. K guiding us through the process, was the most natural course for the network. And as expected, the series was indeed renewed for its ninth edition. ‘Dr. K’s Exotic Animal ER’ Season 9 is slated to premiere on May 31, 2020, at 9 pm ET.

‘Dr. K’s Exotic Animal ER’ follows the day-to-day activities of the veterinary surgeons and staff of the Broward Avian and Exotic Animal Hospital in Florida, as they treat the admitted pets and exotic animals. Because of this, the staff of the hospital is front and center in the show. The most important surgeons in the office are Dr. Susan Kelleher, and Dr. Lauren Thielen, who take up the most screen presence. As the narrators, we have heard the voice of ‘Hollywood Scandals’ and ‘Living Big Sky’ star Josh Goodman (Art Edmonds was the host for the debut season). There are other doctors who appear on the show as well, and they all rely on veterinary technicians to help them do their jobs.

In the upcoming season, Dr. Susan Kelleher will return, along with the supporting staff. There may even be new doctors who join the facility and enter the limelight as part of the show.

What Can Dr. K’s Exotic Animal ER Season 9 be About?

The show follows the veterinary practice of the doctors and surgeons at Broward Avian and Exotic Animal Hospital. Unlike other more general shows like ‘The Supervet’, ‘Dr. K’s Exotic Animal ER’ is known for treating offbeat pets not seen often – including snakes and lemurs. Each episode focuses on one pet who is afflicted with a complicated disease, the puzzle of which is unraveled as the doctors diagnose and administer treatment (often in innovative ways) to them.

However, it seems that Dr. K not only offers her medical services but her criticism on the show as well, something that has not gone down well with all exotic pet owners. But since the pet industry in America is still a multi-billion dollar industry, the show is extremely popular. Moreover, we get to see and know about exotic animals as well, so there really is no downside to the show. Hopefully, in the upcoming season, there will be more animals to save and more information to share with viewers as Dr. Susan Kelleher does what she does best.