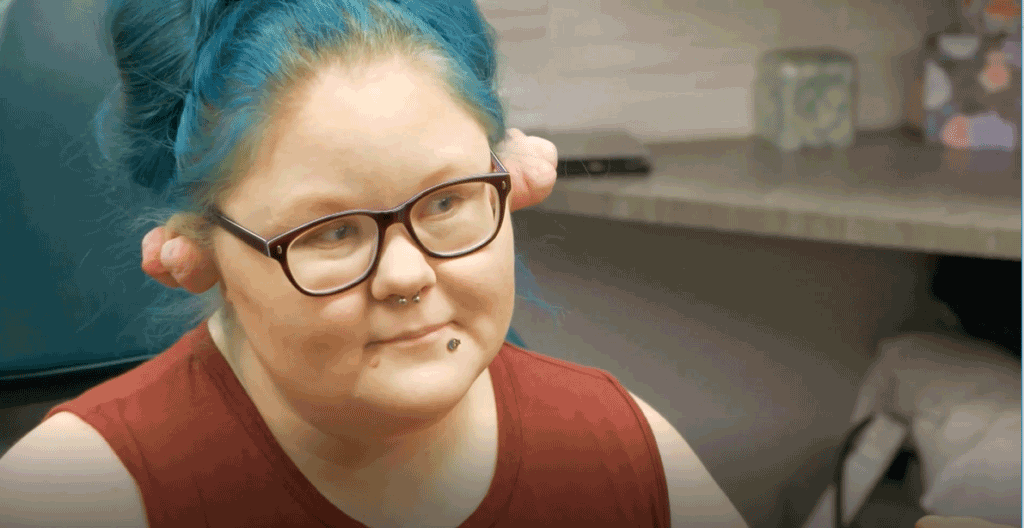 The fourth season of ‘Dr. Pimple Popper’ has been one of the wildest rides ever! We have seen patients with eruptions all over the face, a growth that had become almost a third leg, a huge mass on the nose, and skin conditions like psoriasis and lipoma. But nothing is impossible when Dr. Sandra Lee is at your service! She manages to help everyone who approaches her and for whom life had become a nightmare after these uninvited guests made a home in their body.

Well, this week’s episode is aptly titled ‘Adventures in Pimplepopping’, with Lee tackling three more cases. More on that later. But if you are done watching it already, you should know that the next episode is on its way. For all those addicts of gross, oozy pimple-bursting adventures, read on to know everything about ‘Dr. Pimple Popper’ season 4 episode 5.

The official synopsis for episode 5 reads as follows: “Tony has large growths on his nose, making it difficult for him to breathe. Kevin has a bump in his jawline.”

You can watch the latest episode of ‘Dr. Pimple Popper’ season 4 if you have a cable connection, by tuning in to TLC at the above time slot. You can also watch the released episodes online by logging into TLC’s official website.

Additional live-streaming options include getting a subscription to Fubo TV, Directv, and Sling TV. You can also catch up on the last-aired episodes on Hulu or purchase them on Amazon Prime Video.

In episode 4, we meet Inoke, a resident of Fiji, whose life has become terrible after a massive growth started appearing on his right arm. The lump, which had appeared eight years back, started gathering volume five years ago.

Have a look below to see Inoke’s before and after pics, following his surgery:

Inoke is a true gentleman who had a 9lb lipoma in his right shoulder. Did you see it removed on tonight’s show on @tlc ? He send me a pic he took at Christmas 😍 I’m so lucky that he came into my life! #drpimplepopper pic.twitter.com/ebZDIR7MNJ

What happened was, Inoke did approach several doctors for his skin condition but none of them could guess the right answer and some even told him that it was cancerous. As a result, he stopped getting it checked and decided to go on with his life. But when the lump began posing barriers in his work, he thought that enough is enough.

A lover of traditional Fiji dance, Inoke, during his visit to Lee’s clinic, admits how the growth has stopped him from indulging in his favorite activity. After examining him, Lee states that the mass is not cancerous; it is a lipoma. She then proceeds to perform a surgery that would remove the lipoma in all its entirety. Of course, the process is successful and Inoke leaves for home after happily singing a Fiji song.

The next case is centered around returning patient Delano who has a lump on his back, following a process, which involved Dr. Lee extracting a liter of fluid from it. Reed had multiple eruptions on his chest, which have now become ugly scars after they burst. Below is a small clip showing the inside of Reed’s eruptive vellus hair cysts.

See those translucent “strings”? Those are tiny hairs that are contained within Reed’s eruptive vellus hair cysts on his chest. Isn’t derm COOL?! 😎 #drpimplepopper pic.twitter.com/sCFK4QUAp6