When Will Dr. Pimple Popper Season 4 Premiere on TLC? 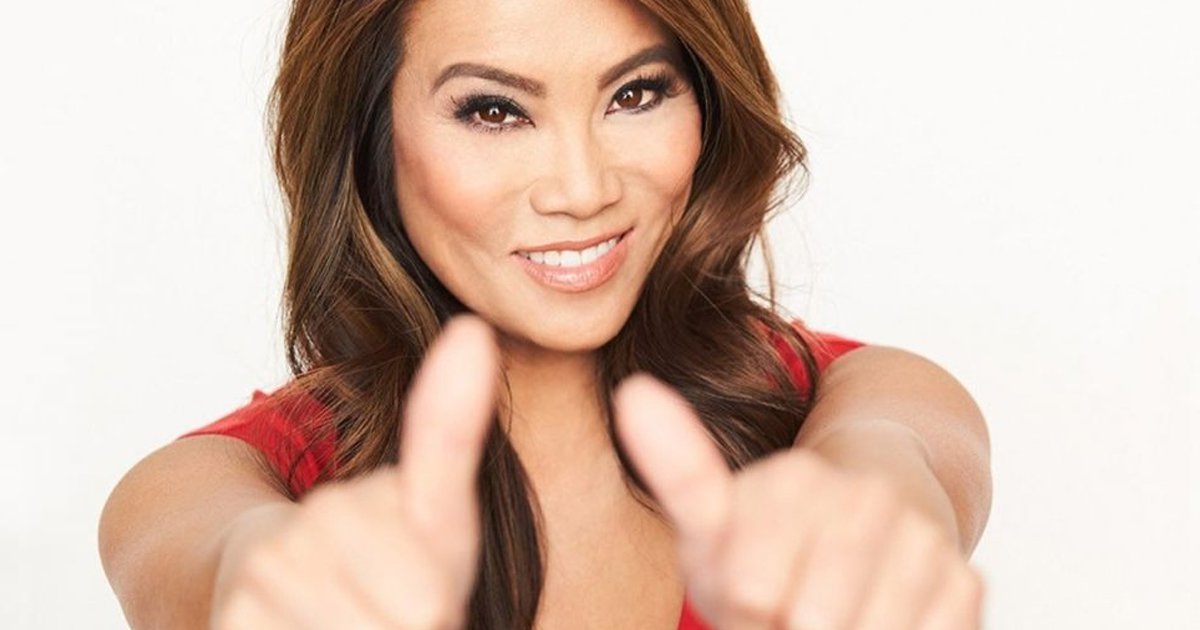 Dr. Pimple Popper is an American reality TLC series that first premiered on July 11, 2018. During its first season, it gained recognition as the top-rated cable program for TLC and was immediately revived for another season that hit the screens on January 3, 2019. The second season, like the first, was preceded by an hour-long special that aired on December 13, 2018.

Starring the dermatologist Dr. Sandra Lee, the series revolves around her clinic, Skin Physicians & Surgeons that specializes in treating the uncommon face and skin disorders in men and women.

The show was further renewed for a third season that debuted in July 2019 and then again for a fourth installment. Read on to know all about ‘Dr. Pimple Popper’ season 4.

The show revolves around Dr. Sandra Lee, famously known as Dr. Pimple Popper who has been operating as a dermatologist out of the Inland Empire city of Upland, California for over a decade now. Her first encounter with YouTube was back in 2010 when she started her channel, but it wasn’t until 2014 when she witnessed the growing popularity of her Instagram videos that she decided to record the procedures performed on her patients and post them online.

For every treatment recorded, she obtains written permission from her clients and offers them a discount in exchange. She has an ever-growing fanbase with over 4 million followers and 1 billion views on her various posts. Lee fashioned the screen name “Dr. Pimple Popper” after which she was approached by TLC in 2018 to star in her own series. Further, on the list of her credits are appearances on Tosh.0 and The Doctors.

Apart from her, Dr. Jeffrey Rebish, her husband appears in a recurring capacity on the series.

Dr. Sandra Lee will be back for the next season as well.

Dr. Pimple Popper Season 4 Release Date: When will it premiere?

All three seasons of Dr. Pimple Popper have enjoyed such tremendous success. That explains why there were two seasons released in 2019 itself. And we were not surprised when TLC announced that the show has been renewed for yet another installment. Dr. Pimple Popper Season 4 will premiere on December 26, 2019 at 9 PM ET.

Owing to Dr. Sandra Lee’s reputation as an accomplished dermatologist, she has a quite successful career even outside of television where numerous patients visit her regularly to have their self-esteem restored, advance in their careers and do away with the hindrances in their social lives and marriages. It appears that there is plenty of content to adapt from to make way for a handful of more seasons. Lee does not collect a salary from TLC, but the series has proved to be an excellent boost in her career.

What is Dr. Pimple Popper about?

Sandra Lee’s first-ever Instagram post that drew in followers by the thousands was a blackhead extraction clip which was followed by a video on multiple blackheads’ extraction posted on YouTube. Through her series and her social media handles, Lee has managed to spread awareness amongst people of many common and uncommon skin abnormalities.

Lee’s work mostly revolves around laser treatments, dermatological, and cosmetic surgery. Her patients usually include men and women battling self-esteem issues from abnormal skin disorders that have rendered them homeless on various occasions from lack of jobs, restricted careers and hampered their social lives. In her own words, she is “a board-certified dermatologist, skin cancer surgeon, and cosmetic surgeon, who is a regular guest dermatologist on various TV shows.”

Through her YouTube channel, she “gives you a “window into my world” as a dermatologist. I discuss various diseases of the skin, hair, and nails, and you get advice and information on blackheads, acne, cysts, warts, Botox, fillers, liposuction… anything that I may do within the realm of dermatology. Hopefully, you will love the field as much as I do, and even fall in love with some of my fantastic patients that you “meet” along the way.”

Each episode of Dr. Pimple Popper features three or more patients visiting her clinic to have their skin conditions treated.

In season 3, we follow Lee as she heals Antonio who has a mound on his spine, Amber who suffers from several tumors on her face, and Tatiana who has a lump on her butt cheek. Then she proceeds to cure Genner of his bumpy nose and Chris of psoriasis. Heather has a massive growth on her leg and Margarita has multiple eruptions behind her ears.

In season 4, Lee treats Tim for a huge growth on his back and tackles massive psoriasis in Daniel, whose 90% of the body is covered with eruptions. She also needs to cure mother-daughter duo, Gloriana and Yolanda, who have similar lumps. Alongside these featured patients, in season 4, we follow Lee as she continues handling complex yet fascinating cases that leave audiences cringing — and in awe at the same time.

We don’t have a trailer for season 4 as of now. However, you can head to TLC if you wish to watch all the previous episodes and latest clips from the series.