Will There be a Dracula Season 2? 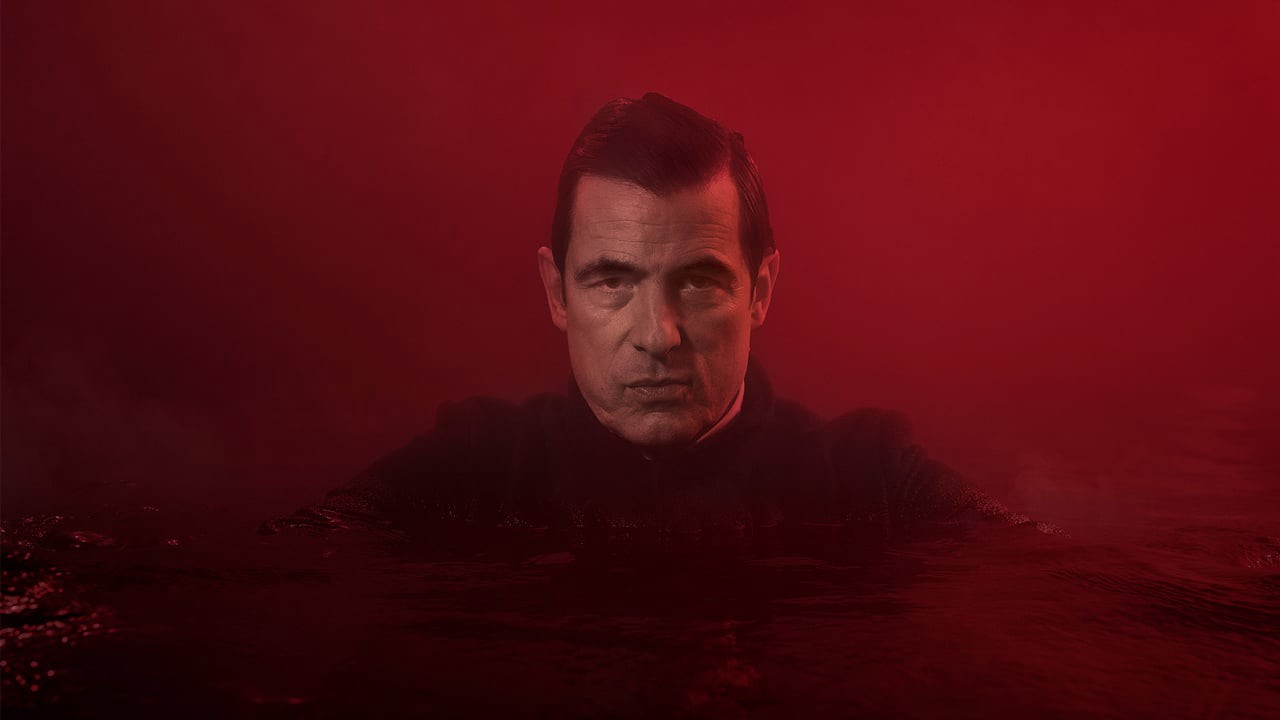 A reintroduction of Count Dracula, ‘Dracula’ chronicles the life of Count, from his origins as a Transylvanian nobleman to his war with the successors of Dutch professor Abraham Van Helsing. It introduces new tales of Count Dracula, relying heavily on his supernatural abilities and gory encounters.

‘Sherlock’ and ‘Doctor Who’ creators Mark Gatiss (who also stars in the mentioned shows) and Steven Moffat, steer the ship of this grotesque drama, which is based on Bram Stoker’s 1897 novel of the same name.

Interestingly, the idea for the show was initially nothing but a joke. While talking to Moffat, Gatiss remarked how a silhouetted picture of Benedict Cumberbatch as Sherlock reminded him of Count Dracula. In the picture, Cumberbatch was donning his Sherlock Holmes coat with the collar up. They both laughed it off but weirdly kept coming back to the idea, and one fine day, it was decided.

Talking about it, Moffat said, “We’d done Sherlock Holmes and the second most filmed character as we make our way down the list of plagiarism, was Dracula. As we talked about it, we started having ideas that we thought were quite good. It got to the point where we thought we should take this seriously.”

Specific instructions were given to the casting director for the character of Count. “We needed somebody tall, dark, handsome, 40s, not wildly known for any particular role [and] not English, which is a very tall order. She sent through the list with name Claes Bang circled, partly just to say, ‘What a funny name,’” Moffat said. “Kate sent a little link to The Square, which is brilliant. I clicked and immediately I was like, ‘That’s Dracula, we’re done.’”

Dracula is a pop-culture horror legend, thanks to the numerous on-screen portrayals by Bela Lugosi, Christopher Lee, Gary Oldman, Jonathan Rhy Meyers, Gerard Butler, Luke Evans, and Adam Sandler (animated movie). Therefore, fans of vampire horror were delighted to witness a new version of the old tale. Now that season 1 has aired, many of them are eager to know if there will be a Dracula season 2. But first, let’s quickly look into the details of the show.

Dracula Cast: Who is in it?

Clive Russell, known for playing Brynden Tully on ‘Game of Thrones,’ acts as Valentin while the co-creator Mark Gatiss essays the role of Frank.

Dracula Plot: What is it About?

Set in 1897, ‘Dracula’ revolves around the life story of Count, who embarks on a quest to achieve world domination and chooses London as his first stop. Unlike ‘Sherlock,’ this is not a modernized version of the tale.

In almost all other versions of the eponymous Dracula, he is always the side character who does not narrate any part of his own story. ‘Dracula’ features count as the protagonist, as a hero of his own story, helping us learn more about the ‘Why’s’ and not just an account of the ‘What’s.’ His strengths and vulnerabilities are put on full display, along with his innate charm and dark humor.

Dracula Season 2 Release Date: When Will it Premiere?

Dracula season 1 premiered on January 1, 2020, on BBC One in the UK and ran for three consecutive days. It released on Netflix on January 4, 2020, and like most of its shows, all the episodes were made available for streaming on the same day. The show features three episodes with a runtime of 90 minutes each.

As far as the next season goes, here’s what we know. First important thing to point out here is that the show has been labeled as “miniseries” by both BBC and Netflix. Which means, the show has not been planned with multiple seasons in mind. Obviously, there have been exceptions in the past, where shows like True Detective and Big Little Lies that were conceived as miniseries went on to receive multiple seasons. But the question is, whether the same will happen with ‘Dracula’. Well, it is quite possible, actually. ‘Dracula’ offers so many possibilities that it is not difficult to imagine another story with the same central character.

All said and done, the final decision will probably depend on viewership numbers. But if renewed, you can expect Dracula season 2 to release sometime in 2021.

Check out ‘Dracula’ season 1 trailer below.