Dracula Season 2: Everything We Know 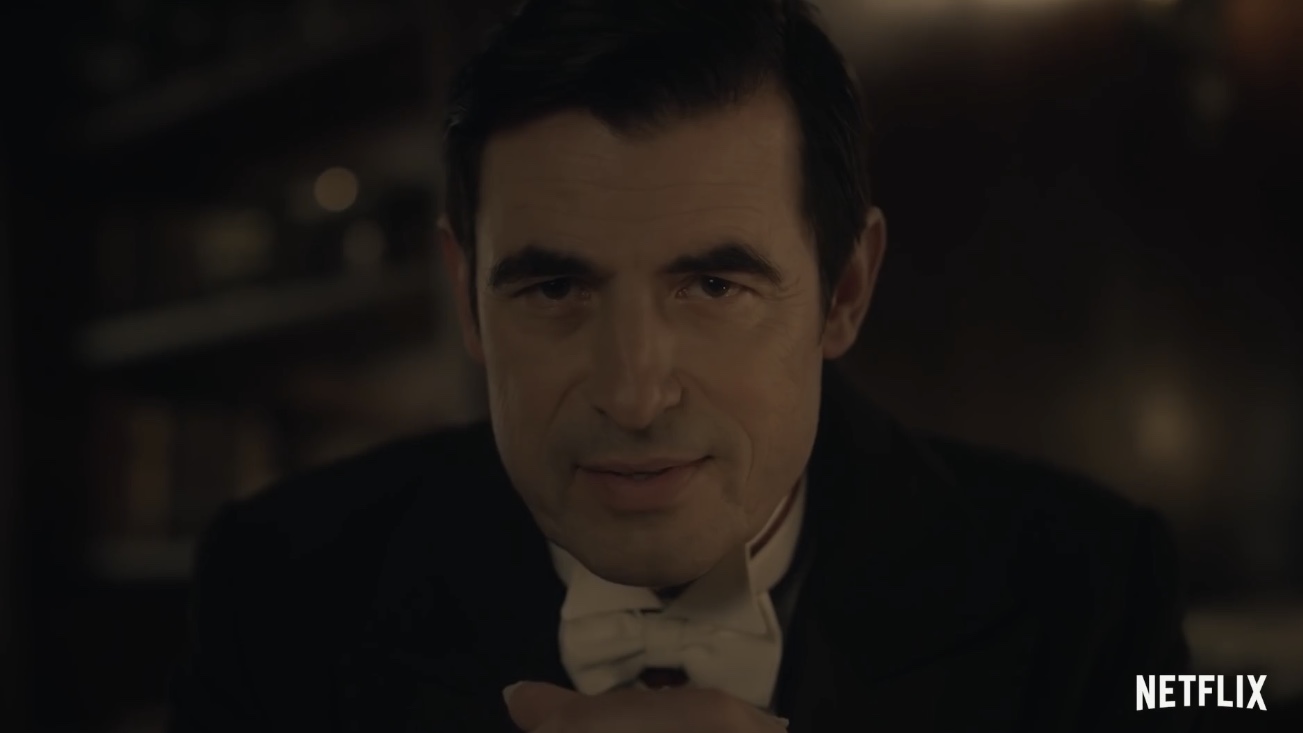 ‘Dracula,’ created by Mark Gatiss and Steven Moffat, is a drama-horror TV series eponymous to the 1897 novel by Bram Stoker. Jonathan Harker (John Heffernan), an emotionally withdrawn solicitor, finds himself in Count Dracula’s (Claes Bang) castle in Transylvania, with regards to legal assistance required for the purchase of some property.

His arrival leads to a series of misadventures that reroute the course of his life. The origin of the show is based on the foundational structure of the book, but as the story progresses, its deviation from the novel is visible in the small details that slowly take shape. With its chilling visuals and haunting aftertaste, could there be another season of the show? Here’s what we know.

A documentary for the show titled ‘In Search of Dracula with Mark Gatiss‘ ran on BBC Two on January 3, 2020, with the creator passing insights about the story of Count Dracula. The first season garnered positive reviews, although it was considered as a miniseries. Based on statements given by the creators, fans are speculating that the creators might be interested in renewing the show for a second season.

Mark Gatiss and Steven Moffat playfully talked about how Dracula’s character is about resurrection, which seems subtly suggestive of its potential return. Gatiss seemed enthusiastic about his character Renfield, who is Dracula’s morally depleted lawyer, making a comeback. Claes Bang also expressed deep interest, which reveals the possibility of the show getting “resurrected.” However, there is no official mention of a release date yet. If another installment were to be greenlit, then we can expect ‘Dracula’ season 2 to release sometime in early 2022.

Dracula Season 2 Cast: Who Can Be in it?

Claes Bang as Count Dracula would most likely be back if there is ever a season 2 based on Gatiss’ statement of reviving Dracula. The same can be said about Dolly Wells’ character as Sister Agatha and her identical descendant, Dr. Zoe. The second season must be interrupted with a striking plot twist to retain both these characters, which means that Mark Gatiss might return as the infamous Dracula’s lawyer. However, there are fewer chances for John Heffernan, who plays Jonathan Harker, to be recast in the second season.

Dracula Season 2 Plot: What Can it Be About?

The first season of Dracula was successfully wrapped up in terms of the storyline. The viewers were given complete closure with both Dracula’s and Zoe’s characters perishing in their collective embrace of death. Zoe’s character dies because of cancer, and Dracula’s death is caused by Zoe’s cancerous blood that he drinks to overcome his dread. Given the supernatural character of the plot, they may be both alive.

The creators of the show are reputed to be creative with their scripts. Even if they’ve used up the best parts of the original book, they’ll still find a way to redirect the story into a new plot. The second season might potentially reveal that Dracula somehow survives his poisoning, and it will most likely be a story of character growth and redemption. It is even possible that his past might swerve up into the surface with developments surrounding the history of events associated with him.