Dragnificent! Season 2: Everything We Know 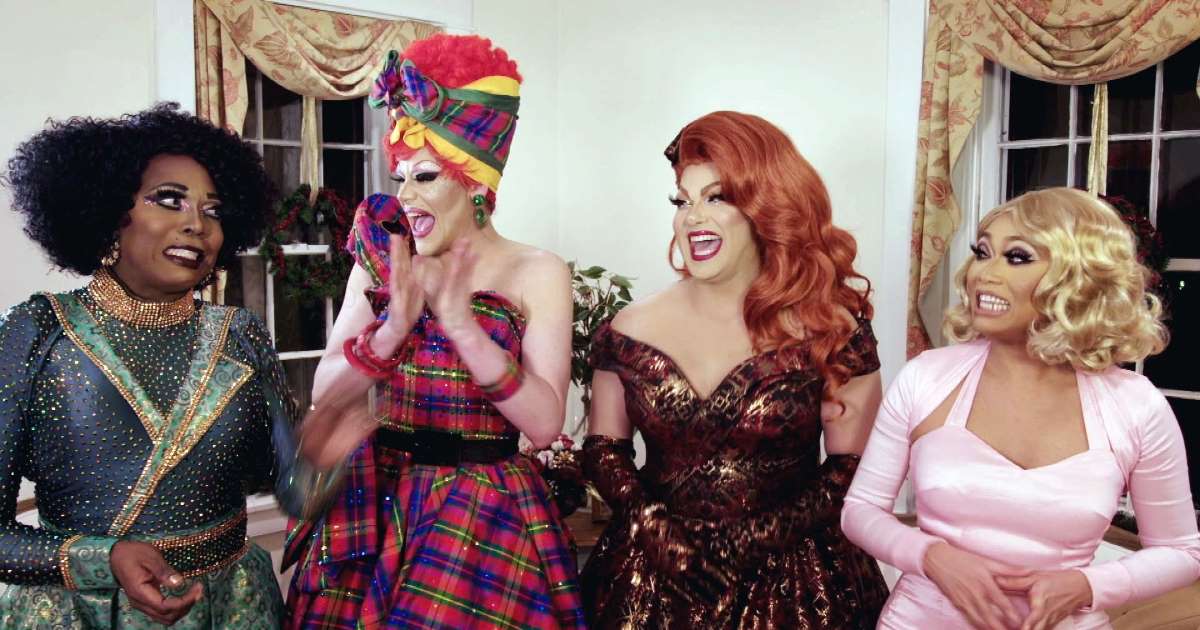 ‘Dragnificent!’ is a reality television series that airs on TLC. It was first launched as a special under the title, ‘Drag Me Down the Aisle’, which landed on the channel on March 9, 2019. It follows four former stars from ‘RuPaul’s Drag Race’, who help a woman get ready for her upcoming memorable day. Since the special garnered good reviews from fans, it was given a full-season order. The first season opened to a warm response and naturally, fans are wondering if there will be a ‘Dragnificent!’ season 2. Read on!

Dragnificent! Season 2 Release Date: When Will It Premiere?

‘Dragnificent!’ can be compared to ‘Queer Eye’ and several other fashion-related shows. But here’s the thing. The four hosts who drive the series are energetic, enthusiastic, and empathetic. They definitely make this particular title stand out from others that explore a familiar subject. Moreover, the queens help women with image problems, which makes ‘Dragnificent!’ an empowering watch. For all of these reasons, its inaugural edition was lauded by fans and we expect it to be renewed for another installment at least. If that happens, we can expect ‘Dragnificent!’ season 2 to premiere sometime in April 2021.

‘Dragnificent!’ is hosted by four drag queens, who are former alums from ‘RuPaul’s Drag Race’. The stars help a featured woman to put on her most striking appearance during her special day. Here is a short introduction of the featured queens:

BeBe Zahara Benet is the first winner of ‘RuPaul’s Drag Race’ and is a well-known dancer by profession. She is an ingenious event planner as well and has masterminded the set-ups and decorations in several wedding venues. Sophisticated, classy, bold, and sassy, Benet is dubbed as a “savage beauty” by her fans.

Based in NYC, Thorgy Thor is a drag performance artist, event host, and musician. She holds a degree in Violin and Viola Performance from the Hart School of Music and Purchase Conservatory. She has played in several elite venues and has performed with leading orchestras. In the show, she uses her experience in weddings, to make decisions on the music and performances.

Finally, Jujubee is a drag performer, a makeup artist, a singer, and a comedian. The Boston native is known for her style. She has worked with MAC cosmetics and was a contestant in ‘RuPaul’s Drag Race’ season 2 and ‘RuPaul’s Drag Race All Stars‘ season 1. She acts as the fashion expert in the reality series. In a potential season 2, we expect all of the above queens to make their respective returns.

What Can Dragnificent! Season 2 be About?

‘Dragficient!’ is a makeover series that follows Alexis Michelle, Bebe Zahara Benet, Jujubee, and Thorgy Thor, as they help women look their best on the most special day of their lives. Along the way, the show also throws light on the struggles of the featured individuals up to that day when they reached this momentous point in their lives. TLC explains the gist of the series in its official description:

“Whether it be a bride who wants to feel beautiful walking down the aisle, an alumna who wants to strut her stuff at an upcoming high school reunion, or a woman coming to terms with her new body after losing a massive amount of weight, there is nothing our queens can’t tackle. No matter how big the event or transformation, our fairy godmothers are just the team needed to give these people the confidence, courage and grace they need to be their best at the biggest moments of their lives.”

Season 2 is expected to feature a bunch of new females looking for the ultimate makeover and throw the limelight on our favorite drag queens — who will help the ladies in achieving their dream look.