Where to Stream Dragon Ball Z? 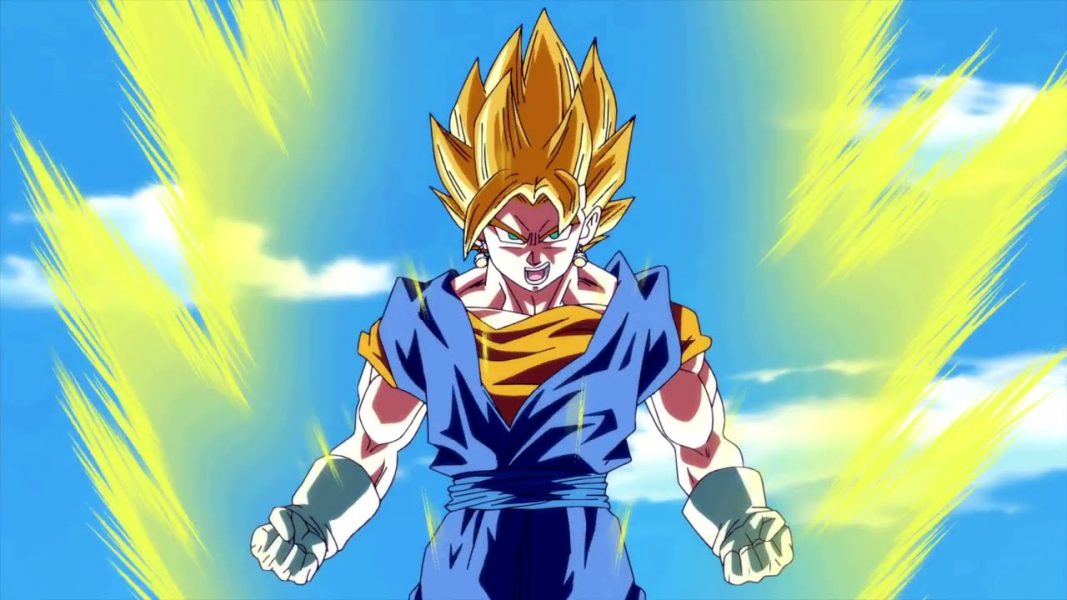 Japanese animation shows often have a world of their own and though they do not manage to find a threshold in the Western entertainment industry most of the time, there are some shows that become so beloved that they become an intrinsic part of Western culture as well. ‘Dragon Ball Z’ is one such show that was dubbed for the Western world after having released in Japan.

Notably, when ‘Dragon Ball Z’ released for the first time, Western critics were a little harsh on the show due to its depiction of action and violence, not to mention the many deaths, which was considered to be somewhat unsuitable for younger Western audiences. However, over time, ‘Dragon Ball Z’ came to become a fan favorite, as people began to root for characters like Goku and Vegeta. The plot basically follows people with superpowers who team up to defend the earth against an assortment of threats, including aliens and evil magical creatures.

However, the series has remained immensely entertaining, taking its action sequences to a whole new level, not to mention the rivalry and grudging respect shared between Goku and Vegeta. If you have not seen the show, you must be wondering about where you can see it. We are here to tell you about where to stream the show that managed to lead to an entire franchise, but first, let us walk you through the plot of ‘Dragon Ball Z’.

What is Dragon Ball Z About?

First off, the name ‘Dragon Ball Z’ actually refers to dragon balls with mystical powers that can summon a dragon, which makes wishes come true. More often than not, the protagonists or the good guys in the series are seen using the dragon balls to bring back their fallen comrades or loved ones, who have died in battles protecting the earth. However, from time to time, there are always some bad guys trying to get their hands on the dragon balls in order to make themselves immortal, or immensely powerful. This brings us to the story of the earth’s protectors and the many threats they face.

Notably, when ‘Dragon Ball Z’ starts, we see that the protagonist, Goku, has already grown up. In fact, he has a young son named Gohan now. Soon, Goku meets Raditz, who claims to belong to the same race as Goku. It turns out that Goku, named Kakarot, is a member of a near-extinct race of warriors called Saiyans. He was sent to earth as a kid to conquer the planet, but suffering some sort of brain trauma, he grew up without the bloodthirsty instincts of the Saiyans.

Goku naturally prevents Raditz from carrying out the plan of destroying the planet he grew up in. However, he has to sacrifice his life in the process. In the afterlife, he trains with King Kai, who helps him become stronger, teaching him one of Goku’s signature moves, the spirit bomb. Meanwhile, Vegeta, a power-hungry Saiyan shows up to Earth and is in the mood for no games. Goku’s allies like Piccolo and Yamcha find it hard to wage war against a superior enemy. Goku returns and with his increased power levels, waging a war that the invading Saiyans are not likely to forget. Vegeta loses but his life is spared, even though the Saiyan vows to return and get revenge.

The next enemy Goku has to face is Frieza, the tyrant. He seeks to become immortal using the dragon balls. Vegeta, who seeks immortality for himself, finds himself facing a deadlier enemy. About to lose, he smartly allies with Goku’s teammate, Krillin, and Gohan, Goku’s son. Eventually, Goku arrives as well, and though it seems he will lose, at the last moment, he turns into a fabled Super Saiyan (yellow-haired and all the more powerful). He easily defeats Frieza as Vegeta watches on. Upon returning, Goku is warned by Vegeta’s time-traveling son, Trunks, about two androids coming to wage war on earth. The androids arrive, but an even more dangerous threat called Cell comes in. This creature absorbs the androids, becoming perfect, and wages the Cell games. While earth’s warriors are about to lose their biggest battle, Gohan reaches the second level of Super Saiyan and defeats Cell.

The final confrontation is with a creature called Buu, that has been summoned by a dark wizard. Goku has to give it his best, finally using a powerful spirit bomb containing the force of all the people on the planet. The bloody battle comes to an end, and Goku makes a wish to the dragon balls that Buu might be born as a good person. He is reborn as Uub, a warrior that Goku trains to be the earth’s new defender. Now, let us tell you where to watch ‘Dragon Ball Z’.

Is Dragon Ball Z on Netflix?

Netflix has an amazing collection of content from all over the world. Naturally, one would expect Netflix to have a popular show like ‘Dragon Ball Z’. In fact, there have been some rumors that the beloved series is coming to the platform. However, until then, you can check out ‘Ultraman‘, which is yet another example of a fine Japanese series.

Is Dragon Ball Z on Hulu?

Hulu is one of the finest platforms to be a part of since they cater to all kinds of tastes. ‘Dragon Ball Z’ might not be on the platform, but you can check out ‘Dragon Ball‘, which is the prequel to what happens in ‘Dragon Ball Z’.

Amazon Prime always tries to stay a step ahead of competitors by keeping a well-stocked library. While ‘Dragon Ball Z’ is not available to Prime subscribers as is, you can buy and watch the show on the platform. Check it out here.

Where Can I Stream Dragon Ball Z Online?

If you wish to watch ‘Dragon Ball Z’ online, the best thing to do is to head to Funimation Now. Of course, you need to be subscribed to the platform to stream the show.

Can I Stream Dragon Ball Z Online For Free?

Freeloaders are in luck since Funimation Now has a free trial period which you can use to stream ‘Dragon Ball Z’. However, there are quite a few episodes, so get ready for a binge. Moreover, we like to urge our readers to pay for the art you consume.