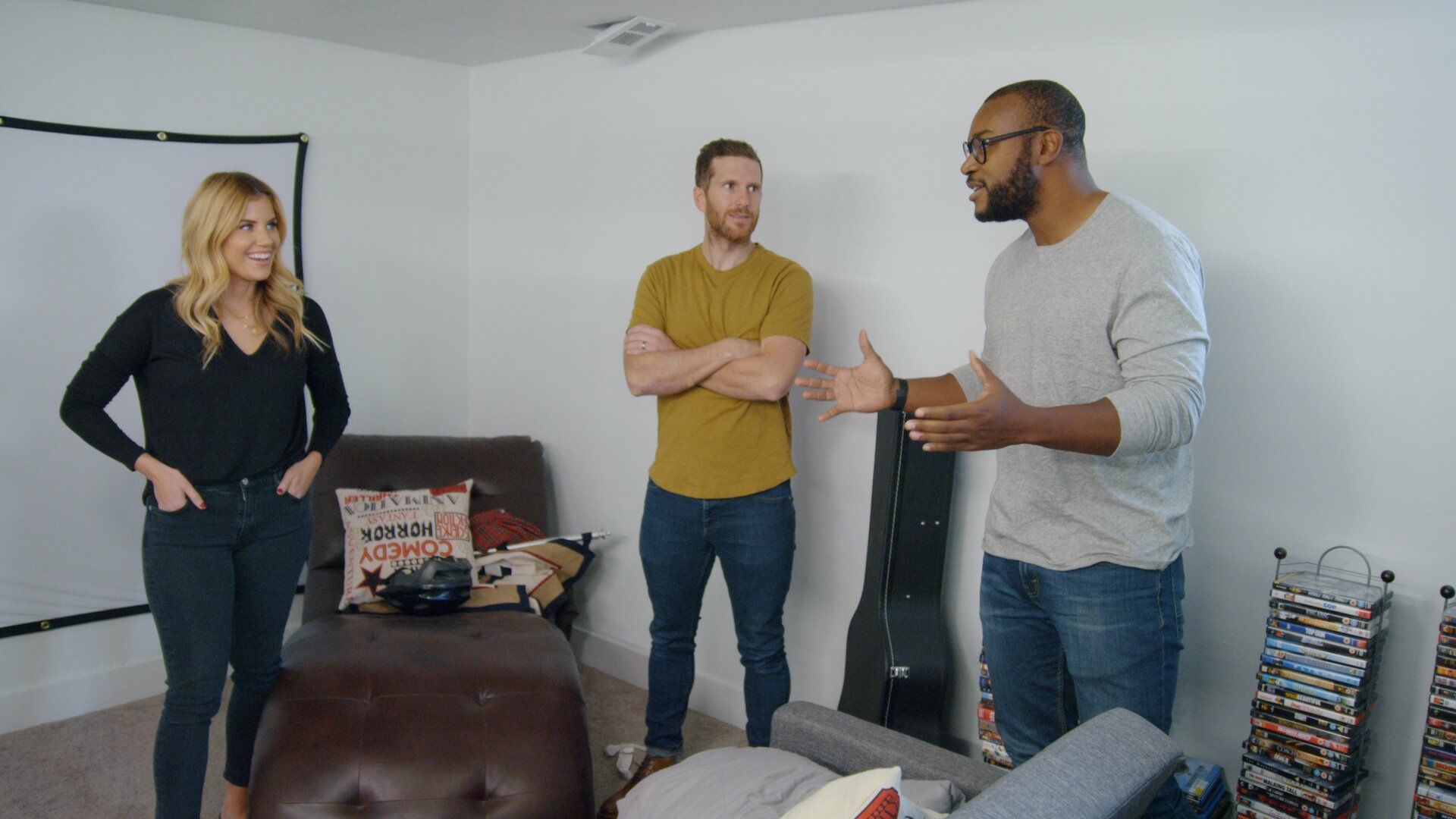 As the title suggests, Netflix’s ‘Dream Home Makeover’ centers around interior design company owners Shea and Syd McGee as they remodel their clients’ forever homes per their own unique styles. This reality series thus incorporates everything from the couple’s undeniable skills to their familial experiences to shine a light upon both their thriving personal as well as professional partnership.

The production actually took the world by storm when it first premiered on October 16, 2020, only for its sophomore season’s release on January 1, 2021, to make it a fun staple for the international streamer. So now that its exciting yet relaxing third installment has also made its way to our screens, let’s find out if there are any updates regarding the prospects of a potential fourth outing, shall we?

‘Dream Home Makeover’ season 3 landed in its entirety at midnight on July 27, 2022, on Netflix — and just like its previous two installments, it comprises a total of six inspiring as well as feel-good episodes. Each episode here has a run time of approximately 28-33 minutes, meaning you can binge-watch the entire season in merely three hours (or you can binge-watch the whole show in just nine).

As for its fourth installment, neither the series’ creators/producers nor Netflix officials have confirmed or denied its renewal as of writing, yet it will possibly return owing to a few aspects. Not only does ‘Dream Home Makeover’ already have a devoted global fan following, but it also seems to have the numbers in terms of commercial success to keep backing it up. As if that’s not enough, since the McGees already operate in both Utah and California, it appears they have a lot of expansion opportunities as well, which, in turn, means opportunities for the show.

Therefore, to avoid losing out on any promising aspects or viewership, the higher-ups at Netflix might simply find themselves heavily inclined to give the regeneration the green light very soon. The streamer does usually take a couple of months to decide a production’s fate following a season’s premiere, so we’ll likely have a concrete answer around the beginning of fall. If renewed, and if everything else related to scheduling, casting, filming, as well as post-production goes well, we can probably expect ‘Dream Home Makeover’ to release sometime in Q4 of 2023.

Seasons 1, 2, and 3 of ‘Dream Home Makeover’ all follow Studio McGee owners Shea and her husband Syd McGee, making it clear the possible season 4 will also feature them at the center. That’s because they’re the ones who essentially make the series what it is by navigating their personal as well as professional lives in front of the cameras for the world to see and learn from.

Coming to their clients, it will most likely be a rotating roster once again, which denotes that those who made an appearance in the previous installments will not return. This includes season 3’s Cindy and Robert Braniff (California), Mary Daniels (Utah), Liz and Neil (California), Bobby and Andrea Munier (Utah), Michelle Xie and Ross Galloway (California), and Briana and Josh Sawyer (Utah).

If ‘Dream Home Makeover’ season 4 does see the light of day, it will undoubtedly heed the same format as its previous installments, with Shea and Syn leading the whole thing. The only difference would be the fact they’d be working with clients on diverse renovation projects, all the while raising three daughters (not two; they welcomed Margot McGee in July 2021). A hint of this was a part of season 3, yet as their children grow, their collective goals would evolve as well, possibly leading to additional undertakings, bigger clients, and much more.