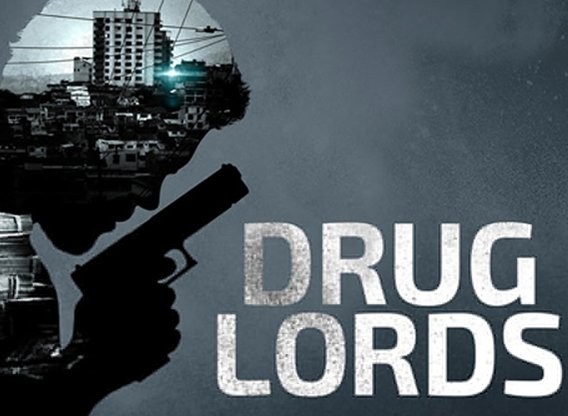 Drug Lords Season 3 Cast: Who is in it?

Drug Lords Season 3 Plot: What is it about?

Drug Lords is a documentary series based on the kingpins around the world. It further examines the drug cartels in existence. Drug Lords Season 2 continued telling the stories about history’s most dangerous kingpins. It shows and talks about their terrifying enforces and the women and men who have sworn to bring these drug lords down at any cost. Each episode of the show tells a different story and talks about the life of a new drug lord. Not only the drug lords, but it also talks about the organisations in which they work, the environment over there, their friends- close alliances, families, their enemies, and the authorities who brought them down by use of law enforcement.

The first episode “El Chapo” of the second season of Drug Lords followed Joaquin El Chapo Guzman who idolizes drug lords during his childhood. He turns out to be one of history’s most notorious kingpins who is known for his audacious escapes. The second episode of Drug Lords Season 2 called Jemeker Thompson: Crack Queen of L.A documented the crack queen of L.A. Jemeker Thompson who speaks about her unorthodox reign and how her maternal instincts led to her downfall. The third episode of Drug Lords Season 2 is called Christopher Coke: Jamaica’s Narco Prince. This episode covered Jamaica’s Christopher Coke who is driven by an all-consuming desire to get hold of power. He considers himself as the Robin Hood of the modern day until his downfall takes place and the authorities arrest him. The fourth episode of Drug Lords Season 2 is titled Klaas Bruinsma: Europe’s Hash King. This episode talked about Klaas Bruinsma who seemed to be a pushover by almost everybody because of his wealthy upbringing and boyish looks. Klaas Bruinsma proves himself a sinister and sadistic drug lord.

Drug Lords Season 3 Release Date: When is it coming?

Netflix released Drug Lords Season 2 on 10th July 2018. A total of 4 episodes were launched on this date on Netflix. Neither ITN nor Netflix have confirmed the possibility of a season 3. The first two seasons were a package deal with both being announced together as an 8-part series divided into two seasons. Sources suggest that the two seasons barely scratched the surface and that the series could be renewed again. It is also possible  that the third and fourth season would be announced together. Let’s give it time and find out what happens. Stay tuned!

Trailer of Drug Lords Season 2 is linked below. Check it out, and you will start binge-watching the rest of it. We will update this section when we know more.