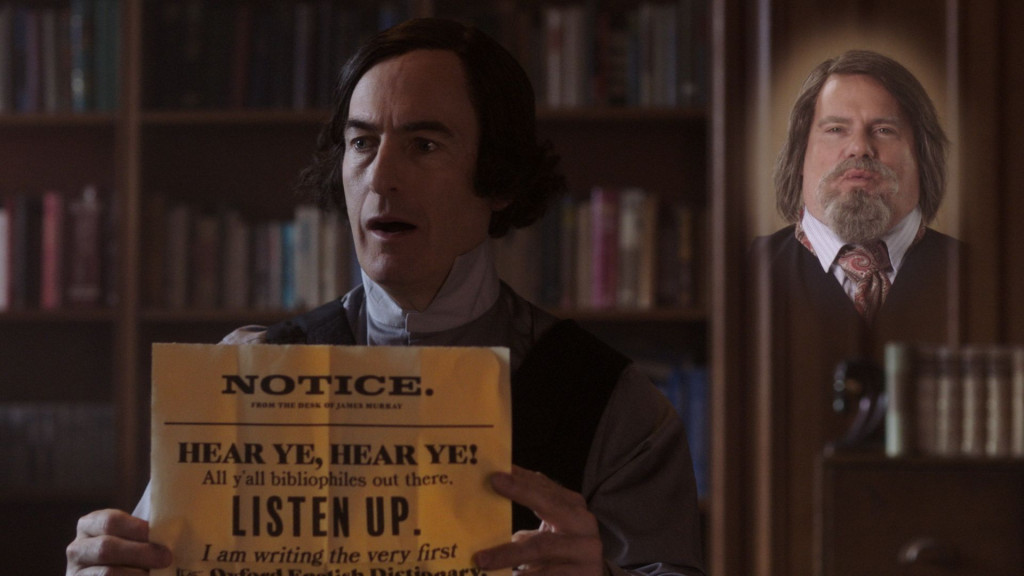 History, although interesting, can be boring for some. But what if you could make history lessons entertaining and fun? ‘Drunk History’, as the name suggests, tries to do this, and is an American educational comedy television series that airs on Comedy Central. Created by Derek Waters, the show is based on a 2007 web series of the same name (also by Derek Waters) that used to air on Funny or Die. Apart from Derek Waters, executive producers of the show include the Jeremy Konner, Adam McKay, and the hilarious Will Ferrell.

‘Drunk History’ has an interesting story behind its inception. The idea behind the show came to creator Waters’ mind after he had a drunk conversation with his friend, actor Jake Johnson. After one too many drinks, Johnson reportedly narrated the story of soul and R&B singer Otis Redding to Waters. In a rather impassioned manner, and with all the gusto and slurring a drunk person has, Johnson went on to insist that Redding knew that he was going to die when he boarded the plane that later crashed and killed him. Regardless of Johnson’s assertions, the idea stuck with Waters, who decided that getting inebriated narrators to narrate historical stories would be quite a funny way to spread some education. Thus, ‘Drunk History’ was born.

The original web series, consisting of seven episodes, was released on Funny or Die on January 22, 2008. Five years later, Season 1 of ‘Drunk History’, consisting of eight episodes, premiered on Comedy Central on July 9, 2013. Since then, the show has seen six seasons air, with the latest, Season 6, premiered on January 15, 2019. Now, fans of the show are wondering whether it will return with more history and more drunkenness in yet another season. Here’s what we know about the future of the show so far.

Drunk History Cast: Who is in it?

Drunk History does not have a fixed cast per se, but is always hosted by its creator, Derek Waters. The format of the show is such that Waters hosts it, and gets a drunk comedian or a drunk celebrity to recount an event in history. As such, when it comes to narrators, the show does not have a fixed one. Over the many years, the show’s narrators have included personalities like Jim Carrey, Will Ferrell, Michael Cera, Ryan Gosling, Paget Brewster, and Katie Nolan, among others.

However, the format of the show also involves short enactments of the events being narrated, and these enactments are usually done by regulars of the show, including Bennie Arthur, Tim Baltz, Mort Burke, Sarah Burns, Maria Blasucci, Craig Cackowski, Michael Cassady, Michael Coleman, Tymberlee Hill, Adam Nee, Jeremy J. Tutson, Greg Tuculescu, J.T. Palmer and Aasha Davis. Yet, here, too, there’s no fixed pecking order, and enactments are also done by guest stars every now and then. Over the years, some of these enactments have been done by actors and actresses such as Owen Wilson, Luke Wilson, Vanessa Hudgens, Chris Parnell, Seth Rogen, Elijah Wood, Michael Cera, Will Ferrell, Jack Black, Kirsten Dunst, Dave Grohl, Liev Schreiber, and many others.

If ‘Drunk History’ does return for a seventh season, we expect Waters to be back as host, and many many great guest appearances from the who’s who in the film industry.

Drunk History Plot: What is it about?

Well, as the name suggests, ‘Drunk History’ involves retellings and enactments of events in history, albeit by a narrator who is rather drunk. How it works is that the narrator has to familiarize himself/herself with the event he/she is going to narrate. Once the narrator has all the facts down, he/she gets drunk, and filming begins.

In each episode, the drunk narrator is joined by Waters, and as the narrator proceeds with the retelling, actors enact the anecdotes and lip sync the dialogue. The result is a rather funny and honest retelling of history, and it makes for an enjoyable watch, provided you don’t mind the frequent use of foul language and drunk exclamations.

In terms of the historical events being retold, the episodes primarily focus on American history, although several episodes do venture outside, covering the likes of William Shakespeare, World Chess Championships, Joan of Arc, and myriad other topics of note from history. If you’re worried about the facts being narrated wrong, don’t worry – several newspapers have, in many occasions, independently verified the facts being told, so there’s not much to worry about when it comes to historical accuracy.

In terms of reception, ‘Drunk History’ seems to have a good reputation among its viewers, and enjoys an overall rating of 7.8/10 on IMDb. Television critics, however, did not like the inebriated take on history, and have given Season 1 of the show a poor score of 58% on Rotten Tomatoes, with the critics’ consensus reading: “Drunk History’s boozy lectures wear out their welcome fast and the bevy of comedic talent is wasted on cheesy pantomimes, but audiences who enjoy a fresh spin on historical retellings may want to take a swig.” Subsequent seasons of the show have not been rated by television critics.

Drunk History Season 7 Release Date: When is it coming out?

Sarah Babineau and Jonas Larsen, Co-Heads of Original Content, Comedy Central, announced the renewal saying, “Derek Waters has repeatedly proven his comedic genius as a creator, actor, and director across multiple platforms through our hit, Drunk History. That series merely scratches the surface of his creative output, and we’re so excited to develop even more projects with him through Comedy Central Productions.”

“I couldn’t be more excited about this new relationship with Comedy Central. They took a chance on me and have been fantastic in supporting Drunk History over the past six seasons. I look forward to creating thoughtful, entertaining and hilarious programming,” said Waters.

Even though no release date was revealed, we expect ‘Drunk History’ season 7 to premiere in January 2020. We’ll update this section as and when we learn more.

While we wait for ‘Drunk History’ season 7, here is the trailer for Season 6 to give you a glimpse into what inebriated retellings of history look like.