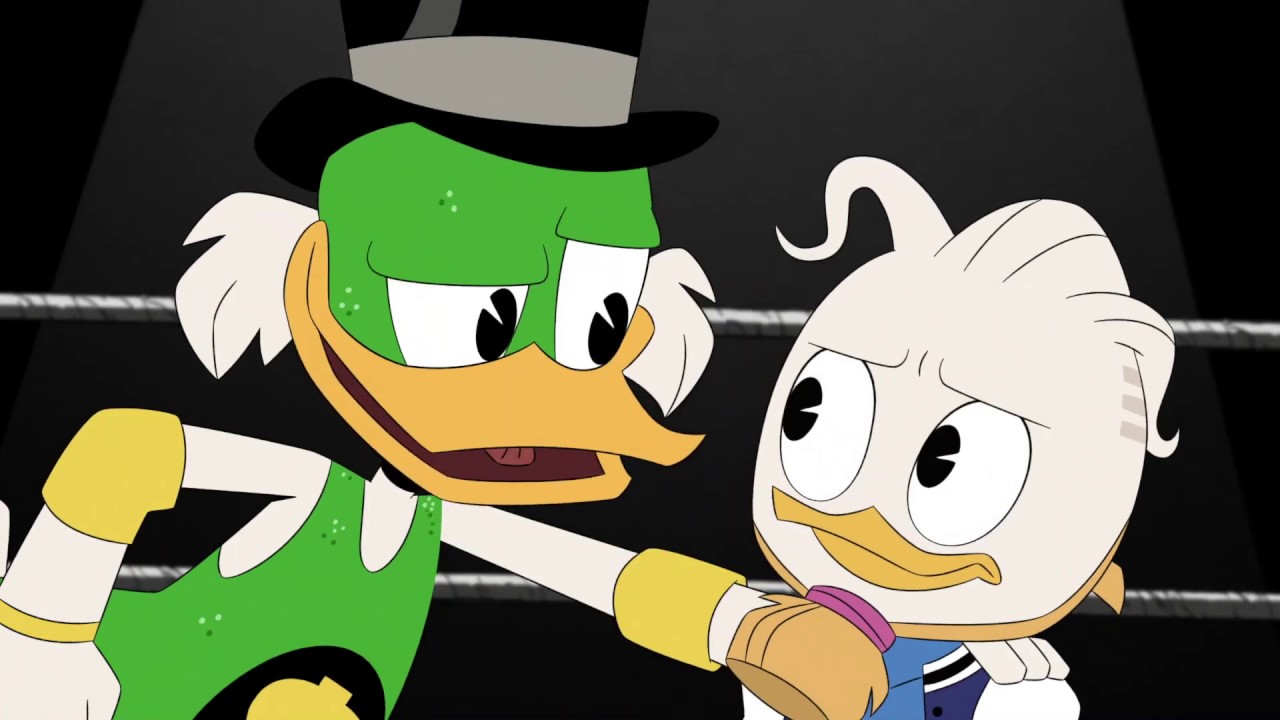 The adventures of Donald Duck and his nephews Huey, Dewey, and Louie continue in ‘Duck Tales’ which is a reboot of the well-loved 1987 series of the same name. Season 3 has given us some spectacular episodes which see Donald and his family in various tough situations. By relying on each other, they manage to come out unscathed, but the experiences are humorous and enjoyable. Now that the show’s going on a break, you might be curious about when it will return. Don’t worry, we’ve got you covered about when and where to watch Episode 8, and will refresh your memory about what’s transpired in the new season so far.

‘Duck Tales’ Season 3 is going on a break after the seventh episode. While the break itself was pre-planned, there’s no assurance about when the show will return due to the ongoing coronavirus pandemic. You can check out a tweet from Frank Angones, the co-executive producer, writer, and story editor for the show.

We had always planned for a very small break after "Rumble for Ragnarok". But due to the current state of, you know, everything, that break is gonna be a little longer than we thought. #DuckTales

If you follow the thread, you’ll find out that the entire team is struggling to ensure that the break doesn’t last too long. In light of this announcement, we know there aren’t any episodes coming in May 2020. So when can we expect Season 3 to pick up again? Well, Season 2 had gone on a break in May 2019 and returned in September 2019. Adjusting for the coronavirus related delays, we can expect ‘Duck Tales’ Season 3 Episode 8 to release in November 2020.

DuckTales Season 3: What Has Happened So Far?

The season starts with Donald and his family resolving to hunt down the legendary treasures that Finch was unable to find. While they depend on Finch’s journal, they’re unaware that F.O.W.L. is monitoring them, planning to claim the treasure first. It marks the start of a series of quirky adventures.

We see the family trapped in a 90s sitcom, where Donald finally has to undo a wish for things to get back to normal. The next instance sees a spy-like spoof, where Scrooge is on the brink of discovering F.O.W.L.’s involvement. However, the group’s quick thinking allows them to remain in the shadows for now.

Meanwhile, Donald and his family are busy with a cult of merpeople. They help the group return to the land and rebuild their home. Season 3 has been peppered with genre spoofs, and after the spy parody, comes a heist parody. We see the members of Donald’s family trying to infiltrate a high-profile event, which gets taken over by Donald’s nemesis. The episode wonderfully references ‘Die Hard,’ including the iconic “Yippee-ki-yay” phrase.

The next adventure takes the central characters to the east, specifically the city of Tokyolk, as they try to save a robot. With an obvious tip of the hat to ‘Astro Boy,’ the episode plays with the aspects of Japanese manga beautifully. The last adventure that we see the characters embark on involves a battle between Team Earth and Team Ragnarok. Dewey’s confidence helps him to do the right thing and save the day, in another fun-filled instance which involves Scrooge as well. That’s as far as we’ve come this season, and we cannot wait to see what adventures await Donald and his family and whether they cross paths with F.O.W.L. again.