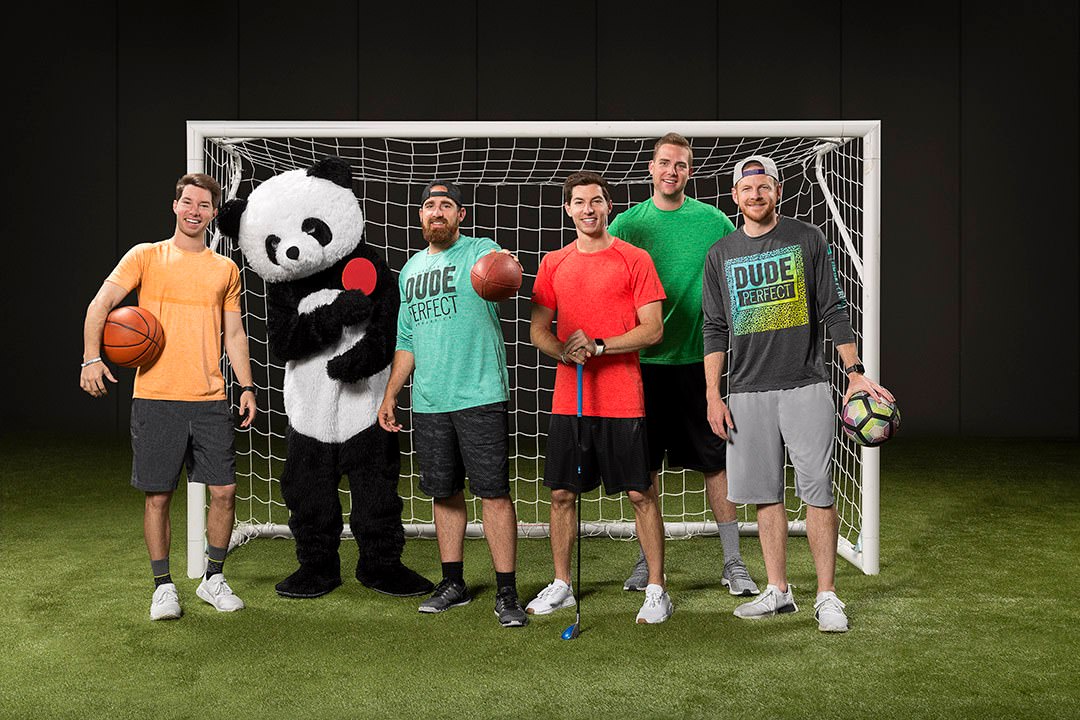 It is difficult to gauge exactly how far YouTube has come to overwhelm how we look at the entertainment media today without seeing how blurred the line between mainstream entertainment on TV and that of YouTube is. While the meme-y ‘war’ between T-Series and YouTube (for those of you who are out of the loop, this signifies the larger contest for prominence between independent content creators and the stereotypical corporate ‘big bad’ figure for who will get the bigger prominence on YouTube) is a different matter altogether, we should look at areas that are less a debate/binary and more of an overlap between content on YouTube and a reality TV show on mainstream media – including those from streaming and TV networks. It has been proven time and time again that the popularity of a YouTube channel, given enough traction, can far exceed that of the average TV show which has even allocated a separate budget into marketing.

But this is also not the point of contention here – what we really mean is that content on YouTube can be sometimes exactly akin to what one expects from one or half an hour of watching TV; case in point: The Dude Perfect. The Dude Perfect is originally a YouTube channel, a platform where an energetic group of twenty-somethings organize their own variety entertainment show, often with several short segments as easily digestible entertainment – not far from what is known as ‘reality playoffs’, a prominent genre of reality TV.

The Dude Perfect show is also crowned as YouTube’s most popular sports collective in this vein, and it was therefore not much of a shocker when CMT picked it up in 2015 as a show, which aired first on 2016. The show then transferred over to sibling channel Nickelodeon, where it has run for two more seasons so far.

The Dude Perfect Show Cast: Who’s in it?

The Dude Perfect Show, as the name itself gives it away, stars none other than the original members of the YouTube channel are the stars at the centre in the show. They are: the twins, Coby and Cory Cotton, Cody Jones, Tyler Toney, and Garrett Hilbert. Other than their massive presence as YouTube personalities, Garret has also had some past TV coverage on the side – he was on Mike Rowe’s ‘Somebody’s Gotta Do It’, for example. Other than these five, individual episodes are also rife with appearances of famous sportspersons and TV personalities – such as NASCAR-star Dale Earnhardt Jr.

The Dude Perfect Show Plot: What is it about?

It is difficult to pin The Dude Perfect Show to a particular subgenre, but it is quite unlike some of the ‘Overtime’ videos they have done on their original YouTube channel. Rather than a variety entertainment show, The Dude Perfect Show seems to lean heavily on the bizarre and wacky stunt ideas aspect, even treading daredevil grounds – examples include a circumnavigation of a minefield, except the mines are mousetraps here. That said, the dude perfects never lose their edge when it comes to the chemistry and organic humour that lend a very unique charm to the show.

The Dude Perfect Show Season 4 Release Date: When will it premiere?

Season 3 of The Dude Perfect Show premiered on October 27, 2018, and will conclude on April 24, 2019. The show is something that can go on indefinitely for many more seasons so long as Cody, Cory, & Co. get creative enough to bring new ideas and spice up the show constantly like they have been. That said, it has not yet been officially renewed, so release dates are TBD by the book. We estimate a The Dude Perfect Show season 4 release date to be sometime in October 2019, as it does not usually take very long for the preliminary production – the Dudes are creative enough to put out YouTube content semi-regularly, and the past seasons have not taken more than a year of a gap between them.

Since the third season went off its original airtime, there has not been any updates to give a clue as to when and whether The Dude Perfect Show may continue onwards for a fourth season. A renewal has not been officially teased, and Nickelodeon correspondents and sources have also kept hush-hush about whether production for a new season is underway at all. This means that we, unfortunately, have no working promo material – like a teaser – for the probable season yet. However, there are already three seasons of The Dude Perfect up in the rerun cycles of the network, so you can always watch those previous seasons while waiting for further announcements! This is also a great time to dig into the show if you have not, and here’s a sneak peek into what the show is like to get you started in that case.