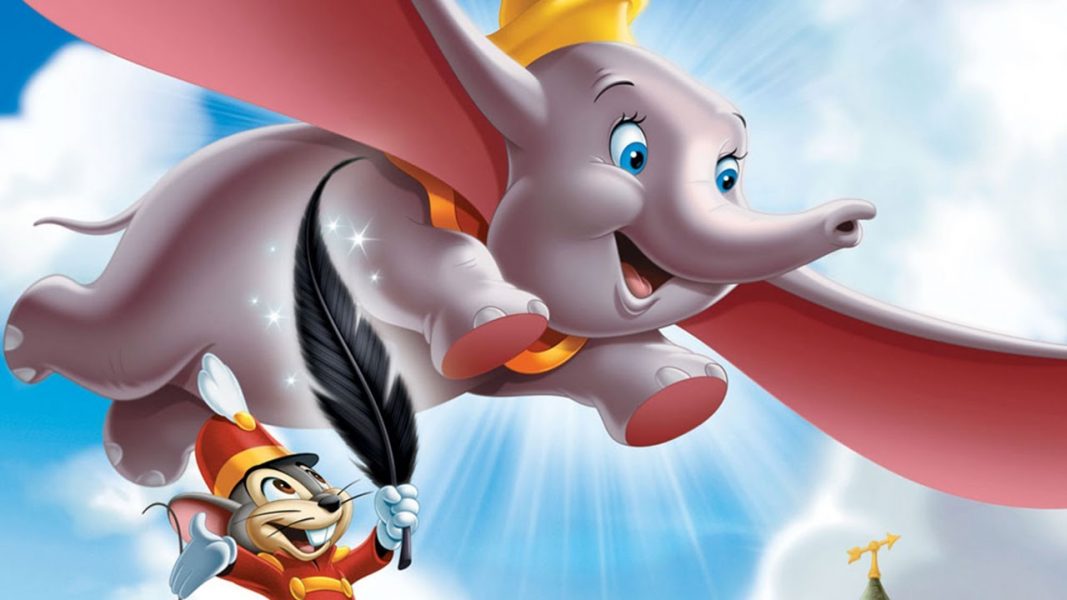 ‘Dumbo’ is an upcoming American fantasy adventure film directed by Tim Burton, with a screenplay written by Ehren Kruger. It is based upon a story written by Helen Aberson, and is loosely inspired by Walt Disney’s 1941 animated film of the same name.

The original Dumbo was a Disney’s animated film feature, and its story was fairly simple and lucid. Dumbo, an elephant, is born and mistreated due to his abnormally large ears and is befriended by a mouse who then helps him discover his talent for flight which the ears provide. This makes Dumbo a circus star. However, a lot is expected from the new movie which might be adding a lot to the story, primarily through new human characters and entirely different screenplay and storyline.

This version of ‘Dumbo’ will primarily focus on a character named Holt Ferrier, a former circus star who is now a different man having returned from war. He is hired by circus owner Max Medici to take care of Dumbo, a newborn elephant who is a laughing-stock of the circus due to his oversized ears. However, after Holt’s children discover that Dumbo can fly, entrepreneur V.A. Vandevere and aerialist Colette Marchant enter the scene as they see a huge business opportunity in Dumbo.