Everything We Know About ‘Duncanville’ 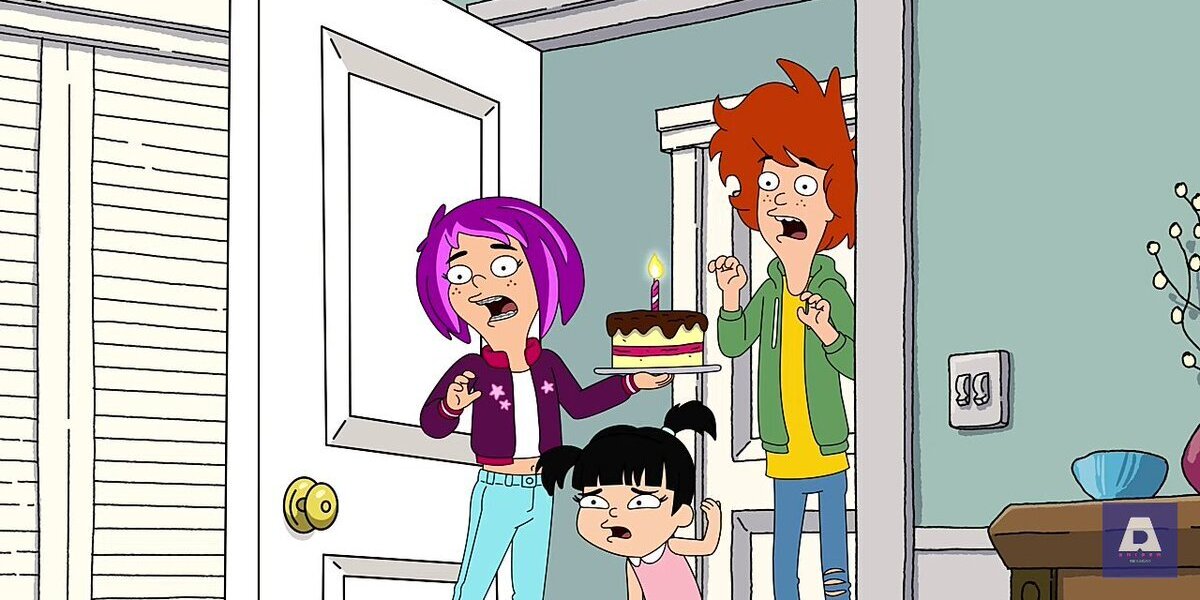 ‘Duncanville’ tells the story of a teenager Duncan, who is navigating the stormy waters of adolescence, with the help of his quirky and peculiar friends and family. The show is brought to us by the creators of ‘The Simpsons’ – Mike Scully and Julie Scully, along with actor Amy Poelher.

Fox is the leading producer of animated shows. Over the years, it has blessed viewers with amazing hits like ‘King of the Hill,’ ‘Family Guy,’ ‘Futurama,’ ‘American Dad!,’ ‘Bless the Hearts,’ and of course ‘The Simpsons’ and ‘Bob’s Burgers.’

What makes ‘Duncanville’ different from these shows is the fact that it centers on a 15-yr-old who is quite older than the characters of Fox’s other shows. We see the lead character trapped between a complex scenario where he is experiencing a newfound sense of independence but is still dependent on his family. Intrigued much? Well, read on as we unveil to you further details about the release date and cast of ‘Duncanville’ season 1!

Duncanville Season 1 Release Date: When Will it Premiere?

Interestingly, singer Ed Sheeran was the inspiration behind Duncan’s look. In a conversation with Animation Magazine, co-creators Mike and Julie Scully said, “When we were pitching to FOX, we didn’t have any drawings to show the network. We were talking about Duncan as a teenage boy with messy red hair, and Julie found a picture of teenage Ed Sheeran on the internet and a picture of Dave Grohl (lead singer of the band Foo Fighters) and that’s what we used as visual aid for Duncan and his best friend!”

Duncanville Cast: Who is in it?

‘Parks and Recreation’ star Amy Poehler headlines the cast as not one two main characters – Average boy Duncan Harris and his over protective mother Annie Harris. Joining her as Jack Harris is the Emmy award-winning actor Ty Burrell, best known for ‘Modern Family.’

Duncanville Plot: What is it About?

‘Duncanville’ follows the lives of a really average kid Duncan, and his whole-souled and mushy family. Duncan is 15, and doesn’t care about almost everything in this world. He is miserably poor in academics and can’t even pronounce the word ‘English.’ His mother Annie Harris is parking attendant who aspires to become a detective one day. Jack’s father is easy-going and sensitive, who wishes to set a good example as a father.

Duncan has two sisters. One is Kimberly, who is acerbically witty and loves ‘The Masked Singer.’ Duncan’s adopted sister Jing, is five but is the smartest of all. She is the heart of the family and usually helps Duncan by enlightening him with life advice. Duncan is anti-social and is often found lying on his bed. However, one fine day, he barges into his parents’ room and asks his mother to teach him how to drive a car. It’s not a result of a sudden awakening but because Duncan wants to impress his crush Mia. The show depicts the physical and emotional transformation of a teenager in a comical way.

Excited to meet the crazy Duncan family? Well, check out the preview below!