Will There be a Duncanville Season 2? 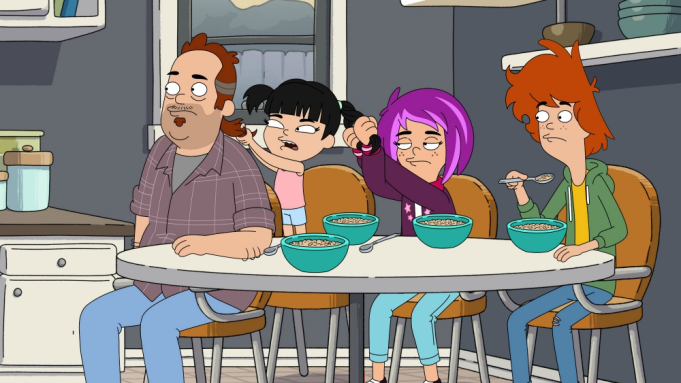 Fox’s hit animated series, ‘Duncanville’, helmed by Amy Poehler, Mike Scully, and Julie Scully, is a re-imagination of the classic trope — “big dreams in the small city”. The story revolves around Duncan, a teen, who is a resident of a dull town but has big dreams. However, his dreams always surpass reality. The show first premiered in February 2020 and was immediately loved by fans for its charm and wacky family dynamics. Now that season 1 has already wrapped up, here’s everything you need to know about its next edition.

‘Duncanville’ season 1 premiered on February 16, 2020, on Fox. It ended with its 11th episode on May 17, 2020. On April 6, 2020, Fox ordered a second season of the animated family comedy. It was one of the channel’s most-streamed new comedies for the year and hence, the decision did not come as a surprise. Moreover, the network has been gradually ramping up its animated portfolio. Michael Thorn, President of Entertainment at Fox Entertainment, confirmed the news in a statement saying:

“Duncanville is another great addition to our Sunday Animation Domination block. Amy, Mike, and Julie have been fantastic partners, as have the teams at 20th and Universal Television. Our thanks also go out to the entire voice cast, including Ty, Riki, Betsy, Yassir, Zach, Joy, Rashida, and Wiz. Duncan may be an average teen. However, the show is anything but, and we can’t wait for a brand-new season of Harris family adventures.” The upcoming edition is scheduled for the 2021–22 television season. Hence, we expect ‘Duncanville’ season 2 to premiere sometime in early 2022.

Duncanville Season 2 Cast: Who Can be in it?

Duncanville Season 2 Plot: What Can it be About?

The series revolves around an average 15-year-old boy, Duncan, who fantasizes about a rich life. He dreams of an adult life where he has everything: money, freedom, cars, and girls. But in reality, he is always broke, drives with his mum, and babysits his sister. But his wild imagination manages to keep him sane. Season 2 will embrace the same premise and chronicle more of Duncan’s adventures and his family’s journey as they deal with their individual dreams and ambitions.