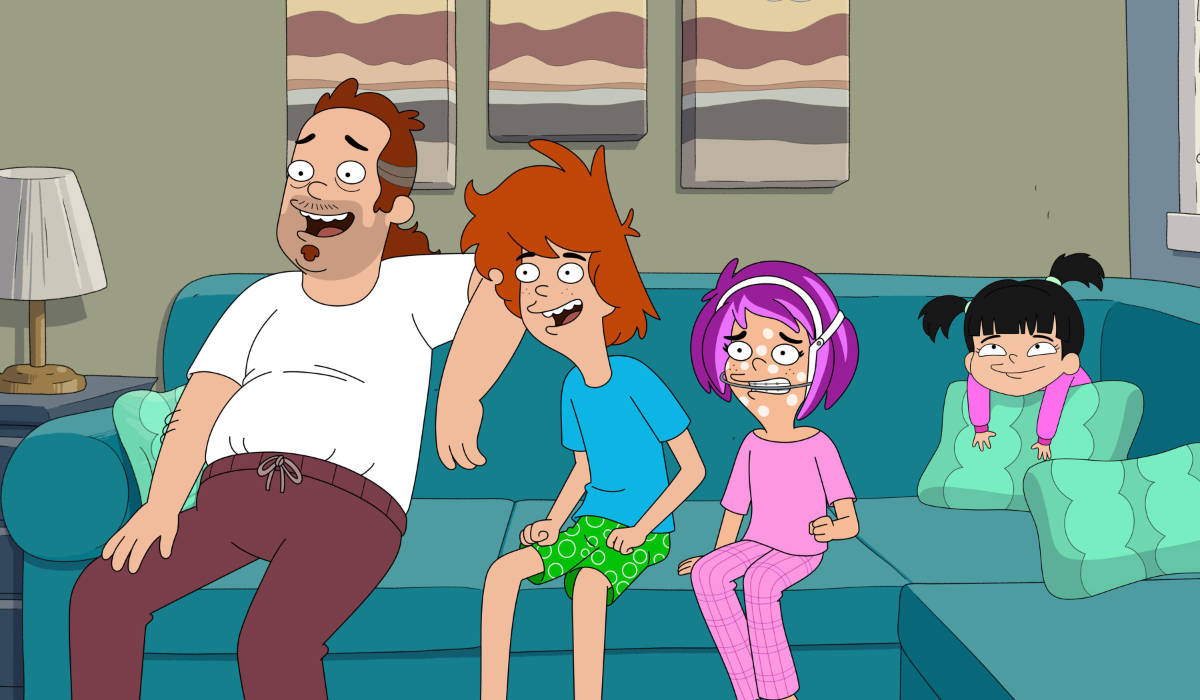 ‘Duncanville’ is a family sitcom that revolves around the titular 15-year-old boy who cannot wait to grow up. He lives with his parents and two sisters, one of whom is adopted. Duncan often fantasizes about his future, and it is nothing short of amazing in his colorful imagination. Created by Mike Scully, Julie Thacker Scully, and Amy Poehler, the series first premiered on February 16, 2020.

Despite lacking a compelling central character, the show has garnered a solid response due to its sense of humor. The critics also praised the voice acting as well as the setting and characters. However, some viewers did not seem to enjoy the fact that Amy Poehler voices the character of Duncan. Either way, the show has a nostalgic quality that is quite delightful. So, if you are looking forward to knowing when the new season of your favorite series will arrive, here is all that we’ve found!

With regard to the show’s third edition, here is what we have learned. On April 6, 2021, Fox greenlit the series for a new round. The news came more than a month before the second season’s premiere. This is not surprising given the impressive credentials of the animated show. Apart from Amy Poehler of ‘Parks and Recreation’ fame, the show is created by Mike Scully and his wife Julie Thacker Scully, who are known for their work on the long-running hit ‘The Simpsons.’

NBD, just got renewed for Season 3 before Season 2 even starts. 💅 pic.twitter.com/Sqf6EKoCvt

When the Fox series was recommissioned for its third round, Michael Thorn of Fox Entertainment stated, “Watching Amy [Poehler] bring her incredible talent to ‘Duncanville’ both on and off the screen these past two seasons has been an amazing experience.” He added, “Duncanville’s entire cast and crew, led by two of television’s best showrunners in Mike [Scully] and Julie [Thacker Scully], continue to deliver a show that represents everything fans expect from our animated series; and I’m looking forward to another season of ‘Duncanville’ to relive my teen years, thanks to one of the most irreverent comedies on the air.” However, an exact release date has not yet been revealed.

Season 2 was renewed in April 2020, but it debuted in May 2021. Seeing how season 3 was ordered well before the season 2 premiere, the fans might not have to wait as long for the upcoming edition. If the production team follows its usual schedule, we expect ‘Duncanville’ season 3 to release sometime in Q1 2022.

Duncanville Season 3 Voice Cast: Who can be in it?

Amy Poehler lends her voice to Duncan, as well as his mother, Annie. Ty Burrell voices Duncan’s father, Jack. Other voice actors in the show are Riki Lindhome (Kimberly), Joy Osmanski (Jing), Zach Cherry (Wolf), Yassir Lester (Yangzi), Betsy Sodaro (Bex), Rashida Jones (Mia Abara), and Wiz Khalifa (Mr. Mitch). Therefore, we can expect most of them to continue voicing their respective roles in the much-anticipated third season. In season 2, Retta (Sandy), Adam Scott (Nick), Nick Offerman (Zeb), and Aubrey Plaza (Nina), among several others, take up guest roles. So, it is reasonable to expect the involvement of new voice performers in the third cycle.

Duncanville Season 3 Plot: What can it be About?

In the show’s sophomore run, Duncan and his family take a vacation, while Duncan’s relationship with Kimberly continues to be a cause of concern to their parents. When the two siblings are sent off to therapy camp, Jing is flooded with attention from Jack and Annie. In addition, Jing and Jack start a child birthday band with Annie as their manager. At the same time, Kimberly finally becomes popular at school after having her braces removed.

The third season might further explore the shift in dynamics between Duncan and his father. How Kimberly’s newfound popularity affects her is yet to be known; it would be interesting to see if that changes anything in her interaction with Duncan. But we can guarantee that there will be more wild trips in the new season, courtesy of Duncan’s vivid imagination.