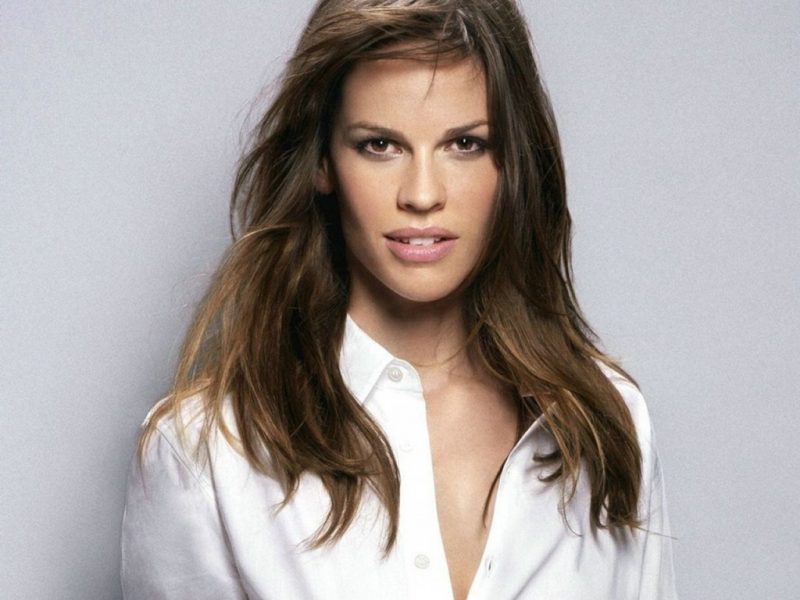 “Dying to Belong” from the producers of “Snapped” is all geared up to be presented by Oxygen Media. The series will portray bizarre stories laced with danger where obsession, desperation, and the desire to belong makes many push limits to conduct unimaginable malefactions. When authority and high status is threatened, how far does one go to keep the life they’ve preserved for themselves safe? “Dying to Belong” directed by Bryan Gildnern and Steven Wesley Miller, having created 5 and 1 episodes respectively, is produced by Jupiter Entertainment, with Stephen Land, Allison Wallach, Matt Sprouse and Eric Wetherington as the executive producers. The story writing credit goes to Judd Trichter. The series is being filmed by Brad Phelan (2 episodes) and the series production designing has been done by Jeff Hall. The thrilling crime trailer of the series is already out but sadly, it is not available to be seen in our location as of now. Episode one of the season namely: Pam Phillips will be aired on August 19, 2018, and the second episode – Narcy Novack will be aired on August 26, 2018.

Dying to Belong Season 1 Cast: Who’s in it?

Dying to Belong Season 1 Plot: What is it about?

Extremities are reached when there is dire desperation. It is probably not a big thing when some people push their limits too far to get what they desire and when such extremities are paired with obsession and an inundating need to belong, it can prove to be fatal. The series showcases the darkest sides of individuals that unravels when they are pulled out of their safe harbors — when their exclusivity to the finer things in life, status, and accessibility to belong are threatened. Through testimony and never seen before video footage, “Dying to Belong” draws the curtain back on a community where distrust, rivalries, and the threat of losing everything can lead to consequences that can’t be overturned. According to one of the sources “TV guide” episode 1 is about a former stripper turned into a trophy wife who goes to unbelievable heights in order to protect what belongs to her when she thinks that her lifestyle is in danger, whereas the second episode is about a woman who finds out an exclusive solution to her life problems when her wealthy socialite status goes for a toss.

Dying to Belong Season 2 Release Date: When will it premiere?

The premiere date of episode one (Pam Phillips) of the series was set to August 19, 2018, and the second episode (Narcy Novack) aired on August 26, 2018. It is yet to be renewed for a second season. Catch the show to find out if it deserves to be back with another season. Keep an eye on this section for details on the subject.

The official trailer is already out on Oxygen TV. Head to their website to watch it.