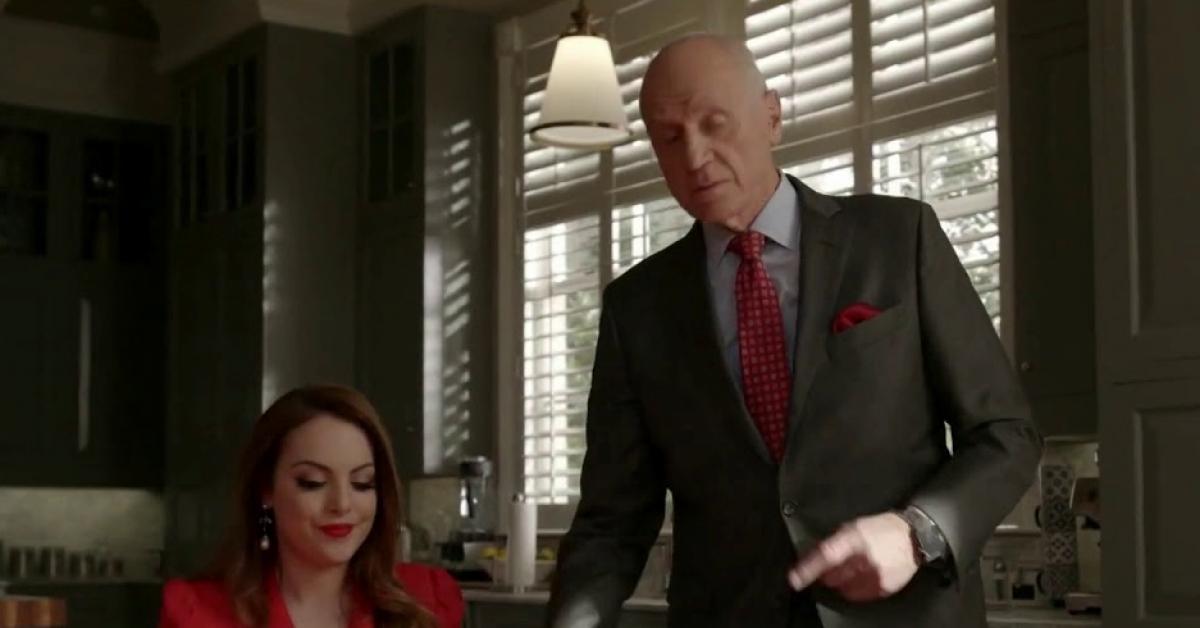 ‘Dynasty‘ has sufficient twists in the tale to keep you watching the series over the seasons. Every character works their angle, which leads to disagreements and tensions, all of which make for incredible drama. Currently, on Season 3, we have seen relationships being forged and broken.

The latest episode sees Fallon and Liam attempting to be parents. They realize it is not so bad, and try to convince Heidi to keep Connor close. Fallon even goes to the extent of trying to learn how to take a baby from a mother. Justifiably, Liam explains that Heidi might have a life back in California. However, she has people willing to help her in Atlanta.

Blake and Cristal make charitable gestures as they both attempt to help Fallon achieve what she wants. Meanwhile, Kirby gets a chance to charm some clients into a deal, when Sam is occupied. Naturally, you might be curious about what the upcoming episode has in store.

Not only will we give you the spoilers, but we’re also here to tell you when and where you can watch it.

If you are a Netflix subscriber, you can watch the last two seasons of ‘Dynasty.’

The upcoming episode is titled ‘She Canceled.’ Naturally, this refers to the internet’s cancel culture, which tends to generalize and then ostracize an individual. It seems that Fallon is all set to face the wrath of this destructive force, as she becomes the new queen of mean, online.

Obviously, this sort of thing can cause trouble in paradise. Accordingly, we are likely to see that the event tests her relationship with Liam. At the same time, Culhane is at the center of everybody’s attention because his birthday is the main event. Dominique gets a new project, which makes him end up questioning what Vanessa’s intentions might genuinely be.

It appears that the upcoming episode has a fair bit of drama in store, but everybody is bound to wonder whether Fallon can bounce back from this online onslaught headed her way.

You can check out the promo for the upcoming episode below. There is a fair bit of riffing that goes on in the kitchen, over the correct way to make some fancy French dish. However, the casual back and forth soon runs into an interruption.