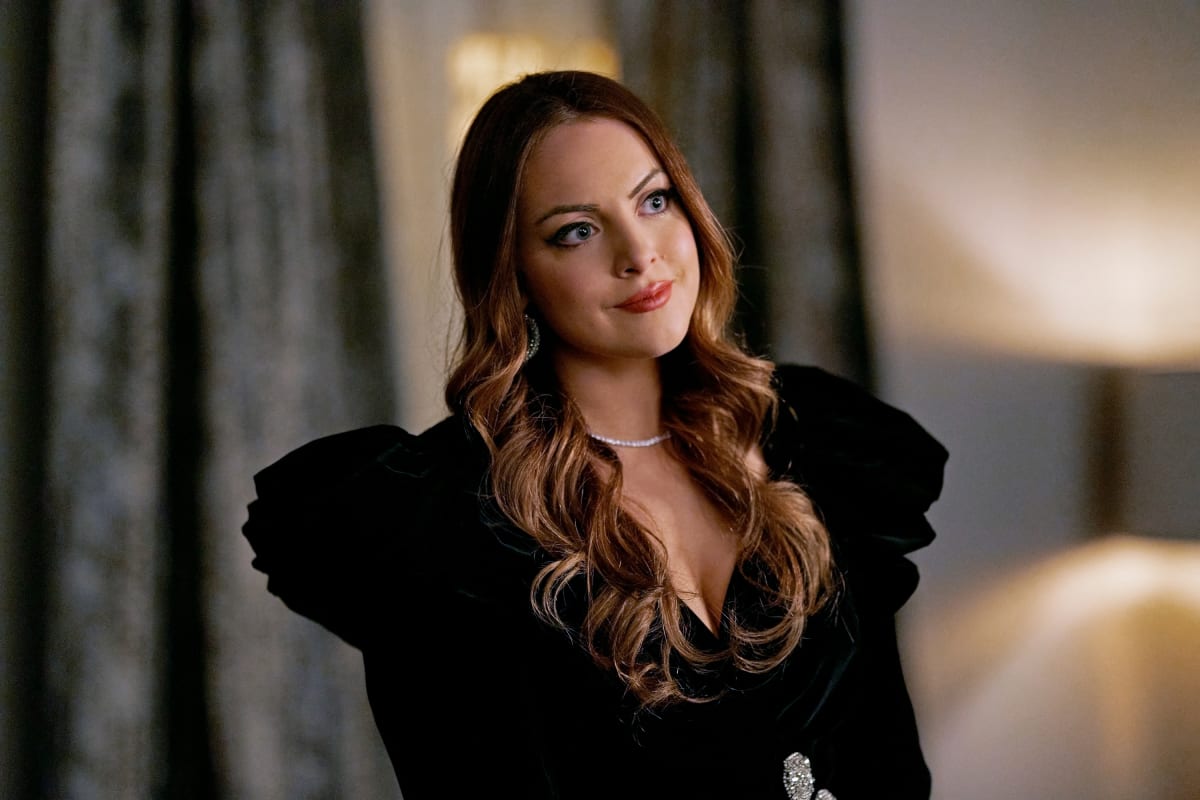 In episode 17 of ‘Dynasty’ season 4, Blake is on a mission to track his biological daughter. He seeks Adam’s help to run a DNA test on Fallon to confirm whether or not she is the said daughter. Kirby finally returns from a long yet exhausting period in rehab while Culhane bags a major opportunity in his career! For an overall picture of this week’s episode, you can rely on our recap. Now, you can check out what ‘Dynasty’ season 4 episode 18 has in store!

‘Dynasty’ season 4 episode 18 is scheduled to premiere on September 10, 2021, at 9 pm ET on The CW. The show rolls out new episodes every Friday. The fourth season comprises 22 episodes that run for approximately 42 minutes each.

You can catch ‘Dynasty’ season 4 episode 18 when it airs on The CW at the given date and time. If you miss the TV broadcast, you can go to The CW’s official website or The CW app, where new episodes land after they finish screening on the network. In addition, you can even live-stream the upcoming episode on YouTube TV, Spectrum on Demand, DirecTV, Hulu+Live TV, and FuboTV.

Moreover, episodes of ‘Dynasty’ season 4 are available for rent or purchase on iTunes, Apple TV, Vudu, Google Play, and Amazon Prime Video. Currently, only the first three seasons are available on Netflix, but season 4 is likely to arrive on the streamer in Q3 2021.

In episode 18 of season 4, titled ‘A Good Marriage in Every Sense,’ Blake will seek help from an unexpected person during his run for the Senate. On the other hand, the DNA result might finally reveal that Fallon is Blake’s daughter. Fallon will dig out more information about Amanda with help from Adam and an old friend. However, Adam might not completely be on board.

It seems that Fallon might change her opinion after a shocking revelation about Amanda comes to light. Meanwhile, Cristal will go through a transformation brought along by a surprise visit. Things will be rough between Jeff and Dominique, who won’t be on the same page. Lastly, Kirby’s healing practices are set to surprise her in episode 18. Here’s a promo for the upcoming episode!

In ‘Dynasty’ season 4 episode 17, titled ‘Stars Make You Smile,’ Kirby takes the first step to improve her life after a long rehab retreat. Adam runs into her but leaves after a brief and awkward exchange. Fallon is in a hurry and accepts Kirby’s apology in passing. Fallon realizes that it is Colin who has bought substantial quantities of Fallon Unlimited stock through shell companies as revenge after Fallon purchased the land he had his eyes on. At least Fallon retains her position as the head of the board.

Blake calls for Adam’s help for a DNA test that could prove whether he is the father of Alexis’ child. Therefore, Adam collects a few strands of hair from Fallon’s brush. Meanwhile, Culhane’s professional life seems to be on the rise. He even manages to rope in Jeff Colby for an interview on the popular podcast ‘On with Andre.’

Everything goes smoothly until the topic of Jeff’s space dealings comes up. The interview ends with Jeff yelling and storming out. Later Jeff admits that he is scared about the company never ascending from its current standing. Culhane reminds him to have faith. Moving on, Fallon and Liam are on the brink of ending their marriage. Fallon is largely invested in her business, with Eva as her assistant.