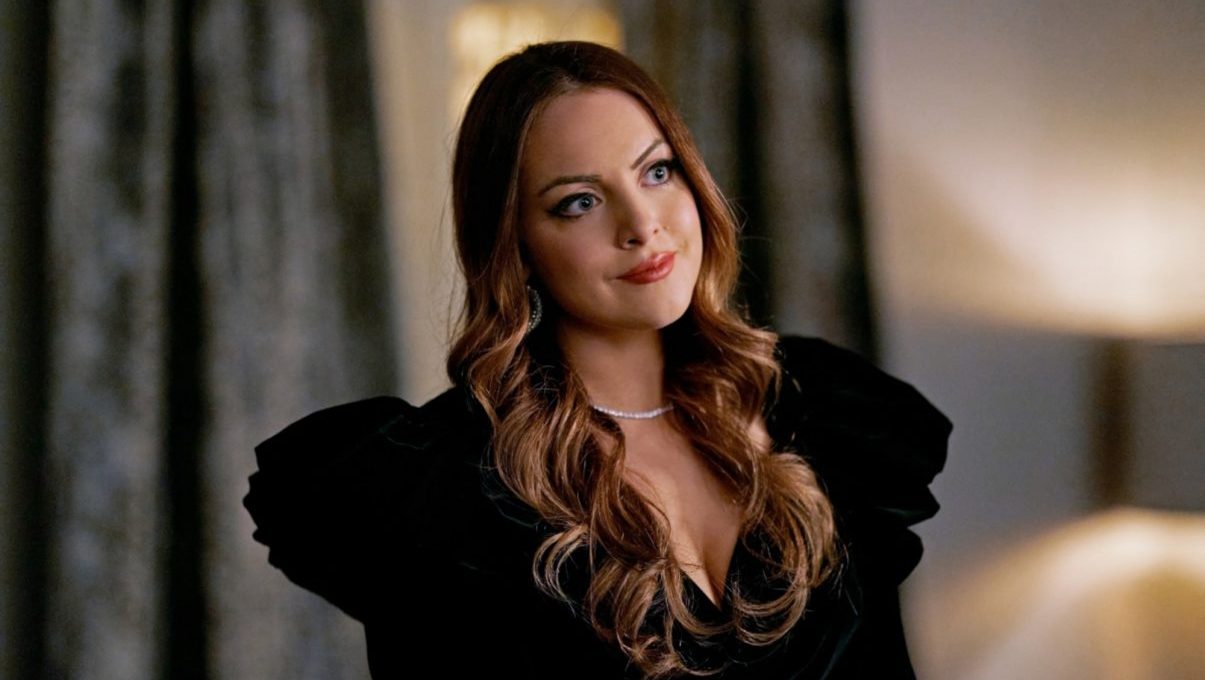 The CW’s ‘Dynasty’ is a television drama based on the 1980s soap opera of the same name. Revolving primarily around the Carringtons, the series explores the highs and lows of several wealthy, glamorous, power-hungry, and politically driven families in Atlanta, Georgia. Developed by Sallie Patrick, Josh Schwartz, and Stephanie Savage, the show is a classic drama involving everything from familial sabotage to political corruption.

Since its premiere on October 11, 2017, the show has garnered a dedicated fanbase keen on following every personal crisis faced by the Carrington family. With season 4 ending on a shocking cliffhanger, fans are understandably concerned about the fates of the characters — especially fan favorite Fallon Carrington. Thus, it’s no surprise that most are already pricking their ears for any news of season 5. So, will there be another installment? Here’s everything we know about ‘Dynasty’ season 5.

‘Dynasty’ season 4 premiered on May 7, 2021, on The CW and concluded its run on October 1, 2021. It comprises 22 episodes with a runtime of approximately 45 minutes each. The fourth season was released in its entirety on Netflix on October 22, 2021.

Pop your best bubbly. #Dynasty has been RENEWED for Season 5! pic.twitter.com/GK2pvZm5Z5

You must be wondering about season 5, and here’s what we can tell you. The CW renewed the wildly popular show well in advance for a fifth season on February 3, 2021. So don’t worry, you will certainly get the much-needed answers to that troubling cliffhanger at the end of season 4! A few reports and updates by the cast suggest that filming for season 5 commenced in late October 2021, so the upcoming season is definitely on its way to us.

The fifth season is expected to stick to the show’s tradition of having 22 episodes per season — with the exception of the third season, as it was cut short due to the pandemic and had only 20 episodes. Considering the time required for production and post-production, we can expect ‘Dynasty’ season 5 to premiere sometime in Q2 2022, if not earlier. Additionally, we can expect the fifth season to be available on Netflix shortly after its premiere on The CW. For now, let’s hope the filming for the upcoming season proceeds smoothly and without any delay!

Dynasty Season 5 Cast: Who is in it?

Although the fate of Fallon Carrington remains uncertain at the end of season 4 after her bullet injury, we fully expect Elizabeth Gillies to reprise her role. Additionally, there has been no official announcement regarding Gillies’ departure, which we take as a positive hint at the fact that she’s returning as Fallon for season 5. However, Alan Dale will not be reprising his role as Joseph Anders as his character arc concludes in season 4. Steven J. Young will also not be returning either, as his character, Dr. Bobby Larson, also dies in season 4. A few fresh faces may join the original cast in the upcoming installment.

Dynasty Season 5 Plot: What can it be About?

Season 4 sees cracks developing in Fallon and Liam’s marriage due to the manipulative behavior of Eva. Blake encounters several hurdles in his senatorial race. Adam frames Alexis for the murder of Dr. Larson. The season finale sees a vengeful Eva shooting Fallon at Blake’s political gala. Liam holds Fallon close as she bleeds onto the floor while Eva is arrested.

Season 5 will likely explore Fallon’s fate after being shot at. It is possible that she may be in recovery for a long time, perhaps even having to deal with paralysis, as is the story arc in the original series. Her injury may change the dynamic between her and Liam. The upcoming season will also touch upon Alexis’ predicament and Adam’s cunning plot to have her put behind bars. We may also see Beto again attempting to disrupt the lives of Cristal and Blake. There’s certainly going to be a lot of drama in the fifth season of ‘Dynasty.’