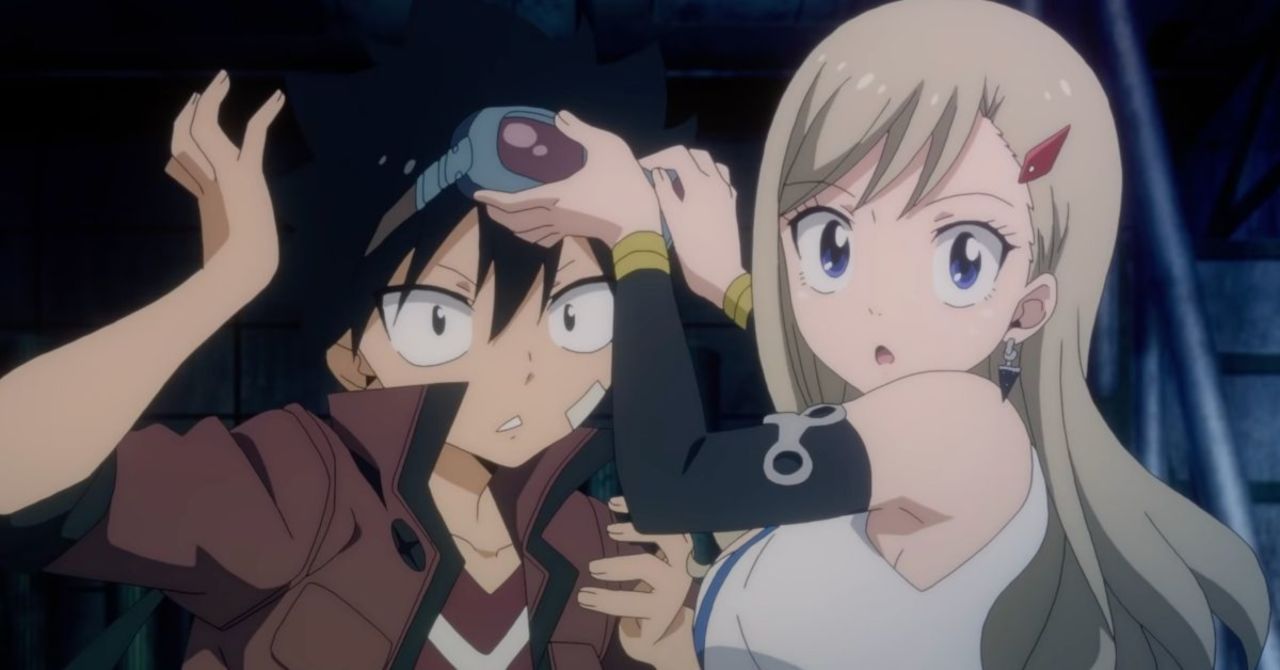 Based on the original manga series written and illustrated by Hiro Mashima (‘Fairy Tail‘), ‘Edens Zero’ is a space science fiction Shounen TV anime. The story revolves around a boy named Shiki, who is brought up in the theme park planet Granbell by robots. Circumstances compel him to leave his homeworld with cosmic social media influencer Rebecca Bluegarden and become an adventurer. After learning that his adoptive grandfather, the Demon King Ziggy, tried but failed to find Mother, the deity who created the universe, Shiki makes it his own goal and ventures beyond the constraints of his cosmos to look for her.

Mashima’s original work is a top-rated manga series, and the anime adaptation has done justice to it. The first season of ‘Edens Zero’ has recently become available on a digital platform for viewers outside Japan. If you are wondering when the second season will come out, we got you covered.

‘Edens Zero’ season 1 premiered internationally on August 26, 2021, on Netflix. It has 12 episodes with 25-minute runtime each. Studio J.C.Staff developed the series, with Shinji Ishihira and Yuuji Suzuki helming the directorial team and Mitsutaka Hirota leading the writing staff.

‘Edens Zero’ was created as a two-cour or double-cour anime. It premiered on Apr 11, 2021, on Nippon TV in Japan and is set to have 25 episodes in total. Netflix released the first 12 episodes or cour 1 of the anime as the first season for its international audience. These episodes are based on the early chapters (1-29 and bits of chapter 31) of the manga series. It covers the ‘Intro,’ ‘Norma,’ ‘Skull Fairy,’ and ‘Guilst’ arcs in their entirety and the beginning of the ‘Digitalis’ arc. As for season 2, this is what we know.

Season 2 might depict the rest of the arcs (the remaining parts of ‘Digitalis,’ ‘Mildian,’ ‘Sun Jewel,’ ‘Belial Gore,’ and ‘Edens One’) of the ‘Sakura Cosmos’ saga. As of summer 2021, 156 chapters of ‘Edens Zero’ have been published, and ‘Sakura Cosmos’ comprises 104 of them. The other 13 episodes or cour 2 will most likely be released as season 2. This can only happen after the anime finishes airing in September 2021.

The 12th episode originally aired on June 27, 2021, almost two months before the anime’s international premiere on Netflix. So, the intermediate period between the airing of the 25th episode and the release of season 2 on the streaming giant will probably be at least that much time. Considering all this, we can expect ‘Edens Zero’ season 2 to come out in Q4 2021.

Edens Zero Season 2 Plot: What Can It Be About?

In the season 1 finale, Shiki and the others find Sister, one of the missing Shining Stars of the Demon King. With Pino’s help, Shiki rescues Rebecca and the other girls taken captive by Illega. Jinn kills the Imposter Sister for lying to him. The crew of Edens Zero escapes Guilst right before the Chronophage arrives and eats 1,200 years of the planet’s time. Sister joins the new crew of Edens Zero along with Mosco. Meanwhile, the Interstellar Union Army learns that the notorious Drakken Joe of the Oración Seis Galáctica is among the escapees from the Guilst. The season ends as the crew finds Hermit, another member of the Shining Stars.

In season 2, Shiki and the others might have to go to the virtual planet Digitalis to convince Hermit to return with them and rejoin the crew of Edens Zero. This will not likely be easy as Hermit has become disillusioned with humanity. Later in the season, they might go looking for Valkyrie, the fourth member of the Shining Stars. At some point, they will come across Xiaomei, the self-proclaimed and fourth-wall-breaking narrator of the anime.