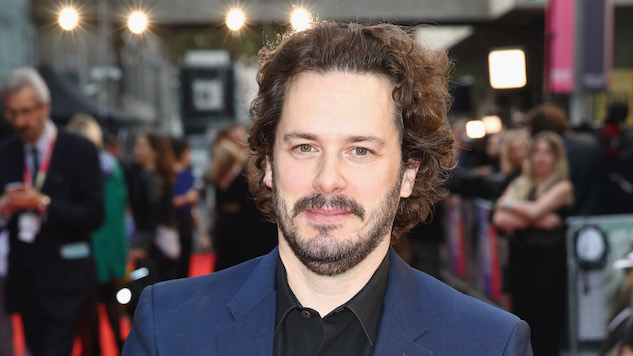 Focus Features announced today that it has set a date for the release of Edgar Wright’s next movie, ‘Last Night In Soho’. The thriller is scheduled to release on Friday, September 25, 2020, domestically in North America. Universal Pictures International is in charge of the worldwide release of the film.

Most of the plot details of the movie have been kept under wraps, but we do know that ‘Last Night In Soho’ is set in London. Furthermore, the film has been described as a psychological thriller. Wright has co-written the screenplay along with Krysty Wilson-Cairns, who is known for working on ‘Penny Dreadful‘. Nira Park, along with Wright and Tim Bevan and Eric Fellner of Working Title, are producing the movie. ‘Last Night In Soho’ stars Anya Taylor-Joy, Thomasin Harcourt McKenzie, Matt Smith, Michael Ajao, Synnøve Karlsen, Diana Rigg, Terence Stamp, and Rita Tushingham. The movie takes place in two different time periods – the 60s and the modern-day.

Wright spoke about the upcoming project to Empire saying, “I realized I had never made a film about central London – specifically Soho, somewhere I’ve spent a huge amount of time in the last 25 years. With ‘Hot Fuzz’ and ‘Shaun of the Dead’ you make movies about places you’ve lived in. This movie is about the London I’ve existed in.”

Wright is famous for having made ‘Shaun of the Dead’. His most recent film was the 2017 action flick ‘Baby Driver‘, which stars Ansel Elgort. Elgort plays the role of a getaway driver in the film, with Jon Hamm, Lily James, Jon Bernthal, and Kevin Spacey playing the supporting characters. There is no doubt that Wright is a stylish director and will be bringing his flair to ‘Last Night In Soho’ as well. As for ‘Baby Driver’, the film performed wonderfully. Made with a budget of $34 million and released by Sony, the movie made $107 million in domestic markets and grossed $224 million worldwide. It remains Wright’s biggest hit till date, and we are interested to see if ‘Last Night In Soho’ can fare better.

Wright has always been known for quirky projects and has films like ‘Hot Fuzz’, ‘The World’s End’, ‘Scott Pilgrim vs. The World‘ and the television hit ‘Spaced’ under his belt. Apart from ‘Last Night In Soho’, Wright is also developing a documentary on Sparks, a pop-rock band of the 1970s. He has also confirmed that he is working on a script of Baby Driver sequel. (Cover Image Courtesy: John Phillips/Getty)