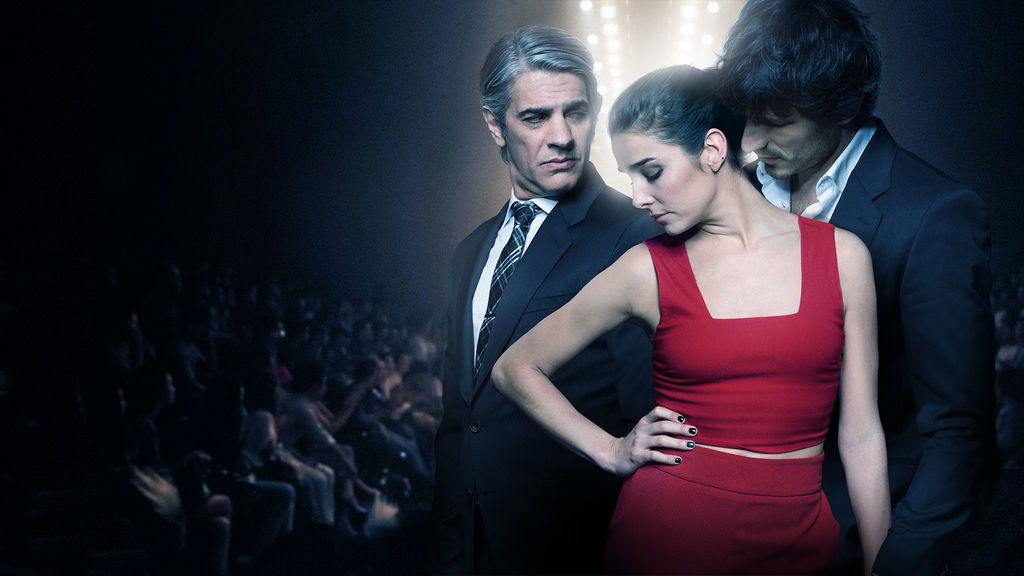 ‘Edha’ is an Argentinian drama web television series which is available on Netflix. The show is created, produced, and directed by Daniel Burman, who is one of the leading figures of New Argentine Cinema, having directed movies like ‘Lost Embrace’ (2004) and ‘The Empty Nest’ (2008).

‘Edha’ follows the life of a successful and iconoclastic Argentine fashion designer, and is the first Netflix Original to come out of Argentina. Commenting on Netflix’s decision to commission ‘Edha’, Erik Barmack, vice president of international original series at Netflix, had told Variety, “The fashion and music scene in Buenos Aires is unique, sexy and exciting and Daniel Burman and his team are among Argentina’s most gifted creators.” Burman, for his part, had hailed the move, saying, “Netflix’s invitation to create its first original series in Argentina represents one of the largest opportunities in my career. We are creating a project with a strong local identity to reach a global audience. In one platform, more than 81 million people will have the chance to establish an intimate connection with our story.”

Almost two years after Netflix commissioned the show in 2016, Season 1 of ‘Edha’, consisting of 10 episodes, made its way to viewers’ screens on March 16, 2018, and received mixed reviews, with many criticizing certain aspects of the show. However, it had its own fan following, and many were hoping to see the show return for Season 2. Unfortunately, that is not likely to happen – if reports are to be believed, Netflix pulled the plug on the show after the first season. Here’s everything we know about it.

Edha Cast: Who is in it?

Despite having quite a long list of cast members, ‘Edha’ primarily focuses on two people – its titular character and her model.

Juana Viale steps into the shoes of Edha Abadi, a fashion designer and single mother. Interestingly, Viale had to undergo some training for the role, and took origami courses, drawing classes, and visited sewing workshops to get into Edha’s character. Andrés Velencoso, meanwhile, plays the role of Edha’s immigrant model, Teo.

Edha Plot: What is it about?

As far as the plot is concerned, ‘Edha’ primarily revolves around the relationship between the titular character and her model, Teo. The show starts off at a time when Edha is at a major crossroad in her life and is struggling to find inspiration to take her career as a fashion designer to the next level. At the same time, she struggles to deal with the untimely demise of her mother Inés, and the pressures of being a single parent. However, Edha’s fortunes take a turn when she meets an attractive and charming model called Teo. Inspired by Teo, and spurred on by the chemistry between them, Edha catapults herself into fame by creating a catchy line of men’s clothing. She also starts to fall in love with Teo, but her joy is short-lived. Unbeknownst to Edha, Teo has an agenda of his own, and is on a quest to avenge the death of his brother, who had died in a sweatshop fire. As the model’s plans to start to unfold, a series of betrayals follow that threaten to destroy both Edha and Teo’s world.

While the plot of the show isn’t something that is completely new, the show keeps things interesting thanks to its great mix of revenge, dark secrets, passion, and sex. Performances by the cast members too are largely commendable, which adds to the quality of the show. Here, Juana Viale deserves a special mention for her portrayal of the complicated Edha, who is a gorgeous, troubled genius. That being said, the titular character is at the same time the show’s biggest strength and weakness. When the complicated and compelling Edha is on screen, the show shines, but when she’s not around, the show starts to drag.

As far as reception goes, ‘Edha’ appears to have missed the mark, and it has an worse-than-average rating of 4.8/10 on IMDb. We don’t know what international television critics collectively think of the show since it doesn’t have a score on review aggregator website Rotten Tomatoes.

Ever since Season 1 of ‘Edha’ premiered on March 16, 2018, fans of the show have been waiting to hear news about a new season. However, Netflix has not made any announcement as of now pertaining to its renewal, and the word out there is that the streaming service has pulled the plug on the show. Considering some of the poor reviews which ‘Edha’ got, it can be assumed that it did not attract large numbers of viewers, and this could possibly be the reason for Netflix’s reported cancellation of the show.

That being said, there’s an extremely slim chance that the reports are wrong and that Netflix has not yet taken a call on the future of the show. If such is the case, a renewal announcement could be on the cards later. However, it would be too optimistic to hope for a renewal, and it’s best to assume that ‘Edha’ season 2 will not be returning. We will update this section as soon as we hear more.

There’s not much to do now but wait for Netflix to make an official announcement on the fate of ‘Edha’. While you wait, here’s the trailer for Season 1 to give you a glimpse into the show.