El Cid Season 3: Everything We Know 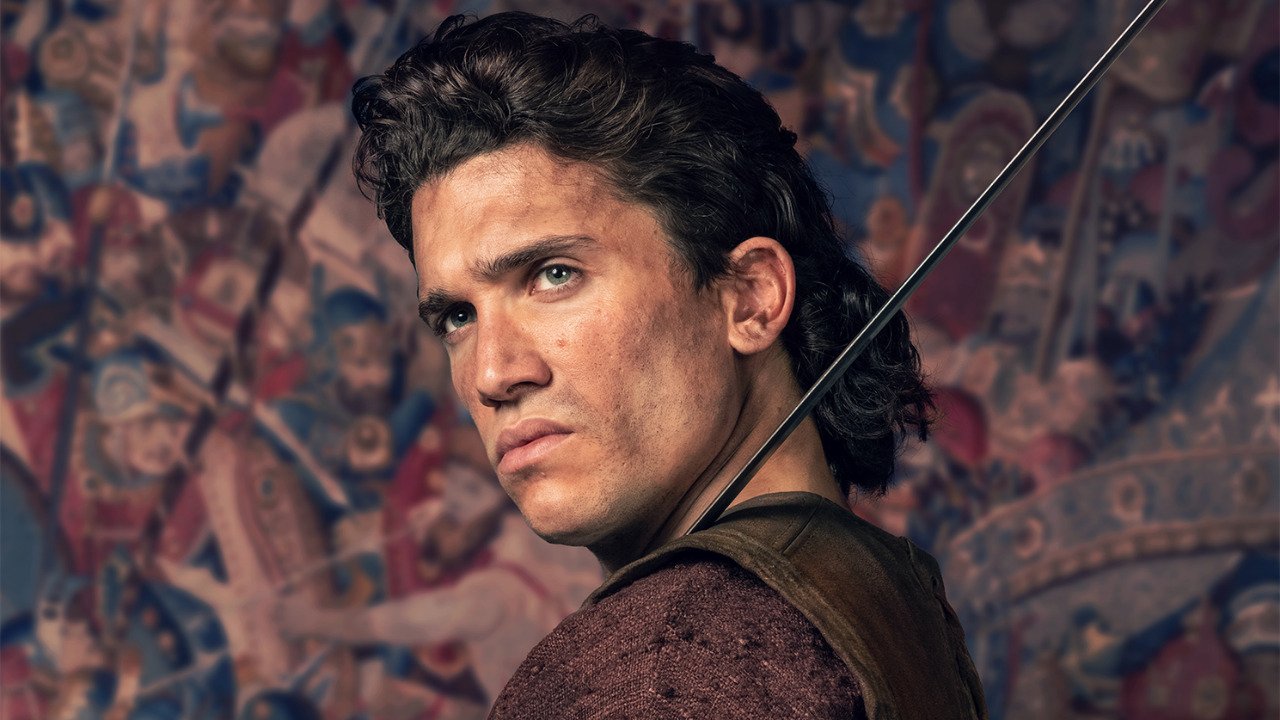 Created by Luis Arranz and José Velasco, ‘El Cid’ is a Spanish historical show that revolves around the Castilian knight and warlord, Rodrigo Díaz de Vivar AKA Ruy or El Cid. Set in the 11th century, the son of a low-ranking nobleman, Ruy, arrives at the capital of the Kingdom of León. But little does he know that life will never be the same once he becomes an active player in politics. The action drama initially released on December 18, 2020, on Amazon Prime Video.

The Spanish series has been praised for its strong performances and writing. It has won the hearts of critics and viewers alike for its rootedness in historical events, rich costumes, and elaborate production design. However, a few people noted that the storyline is sometimes hard to follow as there are too many characters and their dynamics are difficult to keep track of. Despite everything, it has gained a loyal fan following, and people are eager to know if there will be a third season. So, here is what we’ve got!

‘El Cid’ season 2 landed in its entirety on July 15, 2021, on Amazon Prime Video. The second season comprises five episodes that run for 54-71 minutes each.

As for the third season, here is what we know. Amazon is yet to announce the formal decision about whether or not the show will return with its third installment. The series stars some of the most recognized faces in the Spanish entertainment industry. Additionally, the big-budget series is the first scripted Amazon Original from Spain.

Furthermore, in a December 2020 interview with Escribir en Serie, the series co-creator Luis Arranz revealed, “I think we can do five or six more seasons. It depends on how you want to tell the story and the ellipsis you want to do.” The writer and producer even shared that the plot for the potential third season was being worked upon in anticipation of receiving the green light from Amazon. So, we know that the makers intend to continue the show beyond the first two editions. Season 2 landed roughly seven months after the release of season 1. Therefore, if a new cycle is ordered by Fall 2021, we can expect ‘El Cid’ season 3 to release sometime in early 2022.

The cast members who play prominent roles in the show include Jaime Lorente (Ruy/El Cid), Lucía Guerrero (Jimena), José Luis García Pérez (Fernando, the Great), Elia Galera (Queen Sancha), and Alicia Sanz (Urraca). Other actors are Francisco Ortiz (Sancho), Jaime Olías (Alfonso), Nicolás Illoro (García), and Lucía Díez (Elvira). Most of them are likely to reprise their roles if the third season is given the go ahead. However, we might only see José Luis García Pérez and Elia Galera in flashback sequences if at all, since their characters die in seasons 1 and 2, respectively. It is also possible that new actors might join the cast.

El Cid Season 3 Plot: What can it be About?

In the second season, there are significant shifts in the power balance, especially since King Fernando is no more. Subsequently, his sons, Sancho, Alfonso, and García, become the rulers of Castilla, León, and Galicia, respectively. However, Urraca has not given up her thirst for power and continues to influence the political scene as the Lady of Zamora. A major war is inevitable as each of Fernando’s children wants to dominate the Iberian Peninsula, but Queen Sancha is helpless. Amidst all this, Ruy finds his loyalties tested once again as he is faced with difficult decisions that he must take a call on.

If there is a third season, we will see what lies ahead for Ruy, especially since he seems to have turned against his King in the season 2 finale. Peace for the people of Zamora, Castilla, Galicia, and León might be far from reach since the warring siblings do not seem willing to bury the hatchet.