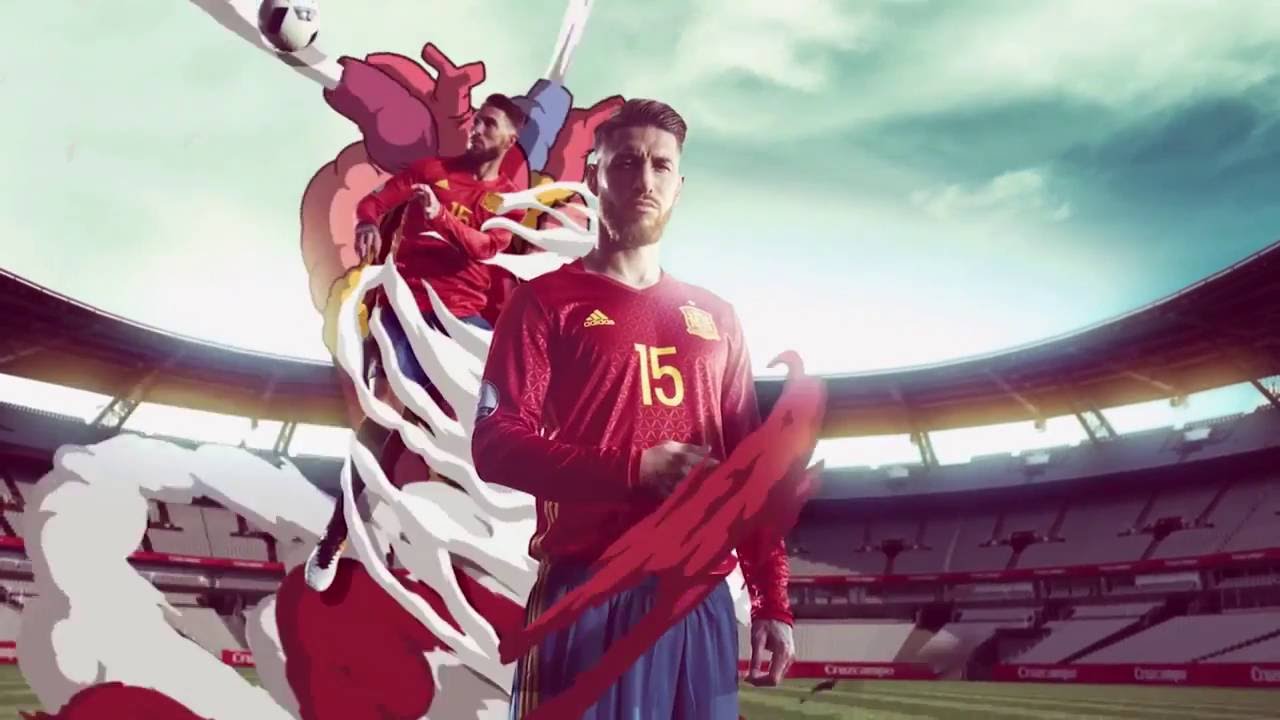 ‘El Corazon de Sergio Ramos’ or ‘The Heart of Sergio Ramos’ is a sports documentary that narrates the professional and personal life of Sergio Ramos, captain of Real Madrid and the Spanish National Soccer Team. Executive produced by Kevin Bartel, Richard McKerrow, and Lety Quintanar, this eight-episode series airs on Amazon Prime.

El Corazón de Sergio Ramos Cast: Who is in it?

The cast of ‘El Corazon de Sergio Ramos’, as the name suggests, is led by Ramos himself. The Spanish football legend is the captain for both Real Madrid and the Spanish national team. He generally plays as the center-back, but at times, he has also featured on the right back. Apart from Ramos, we meet his wife Pilar Rubio, a journalist and presenter, with whom he has been in a relationship since 2012 and married in June 2019. The couple has three sons, Sergio Jr, Marco, and Alejandro — who also make appearances across the football-themed show.

El Corazón de Sergio Ramos Plot: What is it about?

This Amazon original series follows the life of controversial football star Sergio Ramos and chronicles the ups and downs in the personal and professional journey of the Real Madrid defender. It primarily narrates his time during the 2018-19 season, when his club, as well as his home country, faced multiple highs and lows. During this period, the team witnessed three different managers, a loss against a Lionel Messi-less Barcelona, and evacuation from the Champions League in the Round-of-16, even after winning three successive championship titles. In fact, this year was one of Madrid’s worst seasons in history.

Across the episodes, we see how Ramos tackles every loss, his determination to positively react to the surrounding negativity, and conflict with Cristiano Ronaldo. Additionally, there are also some personal scenes that depict his normal life beyond the field. Usually, after a pretty bad day, he tries to even out the stress by spending some moments with his wife and three sons, Sergio Jr, Marco, and Alejandro – whom he also refers to as his ‘three little earthquakes’. The show also lends insights into the Spaniard’s relationship with Pilar Rubio, revealing a softer, more humane side of the adamant footballer.

Throughout the season, we see Ramos fighting through numerous rise and falls in success and facing challenges, normal for any leading soccer star. In his own words, “The taste of defeat makes you appreciate what it takes to win. In football, it’s sacrifice, effort, time. The truth is, I find it really difficult being away from my family.” He further adds, it is not possible for anyone to witness only wins in his career. In spite of all the criticism and pressure, after one hits rock bottom, the only way out is to get up again.

‘El Corazon de Sergio Ramos’ is a treat for football fans since it explores the key aspects of being a professional athlete and the responsibilities that come along with it — especially when you are wearing the Real Madrid captain’s bracelet and that of the Spanish National Team. It also reveals the impact of one’s profession on his/her personal life and how he/she balances both these worlds. The series is a must-watch for any dedicated professional and for anyone else who wishes to witness how determination and grit can overcome almost every obstacle. Football may take the center stage in this documentary but it also offers us a never-seen-before look into the personal details of one of the globe’s leading football legends.

‘El Corazon de Sergio Ramos’ season 1 premieres on Amazon Prime on September 13, 2019. Its entire run for the first season comprises eight episodes, each spanning 30 minutes in length. According to Ramos, after he shared the trailer on his social media handle, “My show is coming to Prime Video Sport in September! It’s a never seen before look into my life. Stay tuned!” The series, after its release, shall be available in more than 200 countries on the global platform.

‘The Heart of Sergio Ramos’ is yet another addition to Amazon slate of sports documentaries, which include ‘All or Nothing: Manchester City‘, ‘This Is Football, and ‘Inside Borussia Dortmund’.