When Will El Marginal Season 4 Come to Netflix? 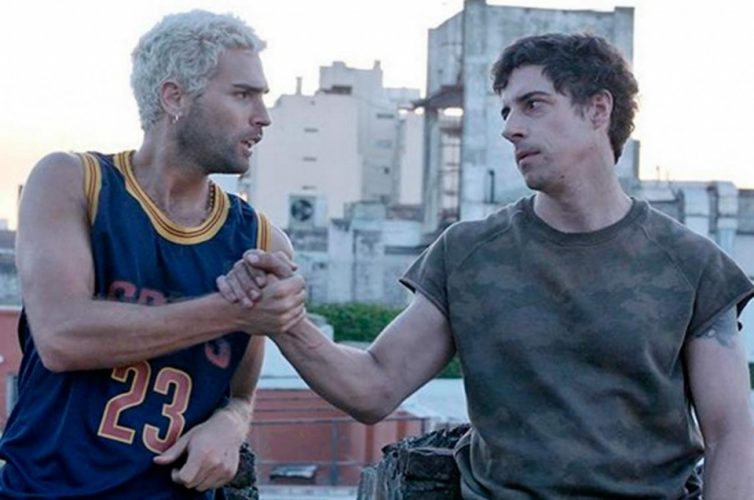 Audiences have widely accepted prison drama in recent years. Shows like Orange is the New Black and Prison Break have made the prison-based shows extremely popular. El Marginal may not be as popular as those title, but the Argentinean series  has its own set of wide fan base. The authenticity of the series has enabled the audience to connect with the story, and this is one of the major reasons for its huge success.

The series originally aired in the year 2016 on Television Publica Argentina TV channel. It went on to receive numerous awards such as a Festival Series Mania award, Grand Prix, a Tato award and the Golden Martin Fierro award. It was also nominated for a Platino award under Best Miniseries category. Dori Media Distribution was the global distributor of the series, and this has widened its reach to a good extent.

It came as no surprise when Netflix acquired the show. To be precise, it is one of the very first Argentinean TV series acquired by Netflix. With the reputation of Netflix, the greatness of the show has also been established. This acquisition has also extended the reach of the series to various other countries such as the United States, the United Kingdom, Spain and Portugal. It has effectively expanded the audience base of the series to a greater extent. So, it was no wonder when the audience elatedly welcomed El Marginal Season 2 and season 3 that released in 2018 and 2019 respectively. In case, you were wondering whether there will be El Marginal season 4, here’s everything we know.

El Marginal Cast: Who’s in it?

Nicolas Furtado appears in the role of the unpredictable Diosito, who along with Mario Borges, brilliantly portrayed by Claudio Rissi, takes on El Sapo, the menacing enemy on the block to rise through the ranks. Other important characters in the show are Morcilla played by Carlos Portaluppi, Emma portrayed by Martina Gusmán, Pedro played by Brian Buley and César, played by Abel Ayala.

All the main cast members are expected to return for season 4, if it gets commissioned.

El Marginal Plot: What is it about?

El Marginal starts with the kidnapping of the daughter of a corrupt judge. A group who operates from within a prison is expected to be involved in this crime. A former cop, Miguel is sent to prison under a false identity by a judge to gain information about the group and also to figure out the whereabouts of the kidnapped daughter. The cop changes his identity and continues to dig in to reveal the secrets brewing amidst the big mafia structure of the prison. The plot is quite thrilling and has been the centre of immense attraction.

It was highly expected that the next season would be a continuation of where it had been left off in the previous season. But, El Marginal had different plans. Season 2 actually turned out to be prequel. It took the audience back in time and clearly illustrated how each faction came into its respective positions of power. Prequels sometimes don’t fare well with the audience, but El Marginal season 2 was a smash hit, and the ratings were better compared to that of season 1.

Season 3 beings two years after El Sapo’s death and one year before Pastor Peña’s arrival to San Onofre. The Borges are now the highest criminals while they negotiate with Colombian drug dealers. Meanwhile, a new young inmate called Cristian is in San Onofre by commiting a car accident and he is under the protection of the Borges.

In the last episode of season 3, The Borges are kidnapped by Bruni and the Sub-21, but in order to be free, they must fight them and kill the ones necessary. The only problem is that Cristian finds out Bruni had his father killed and he is in too much troubles inside San Onofre. The show ends on a grim note.

If at all El Marginal season 4 is greenlit, it will be interesting to see which new direction does the show takes.

El Marginal Season 4 Release Date: When will it premiere?

El Marginal season 3 premiered on September 27, 2019 on Netflix. As far as the next season goes, we don’t have an official announcement yet. Though we expect to receive some kind of an update soon. If the show does get renewed, El Marginal season 4 can release sometime in October 2020. We will update this section as soon as we hear more.

While we wait for an update on season 4, check out trailer for season 3 below.