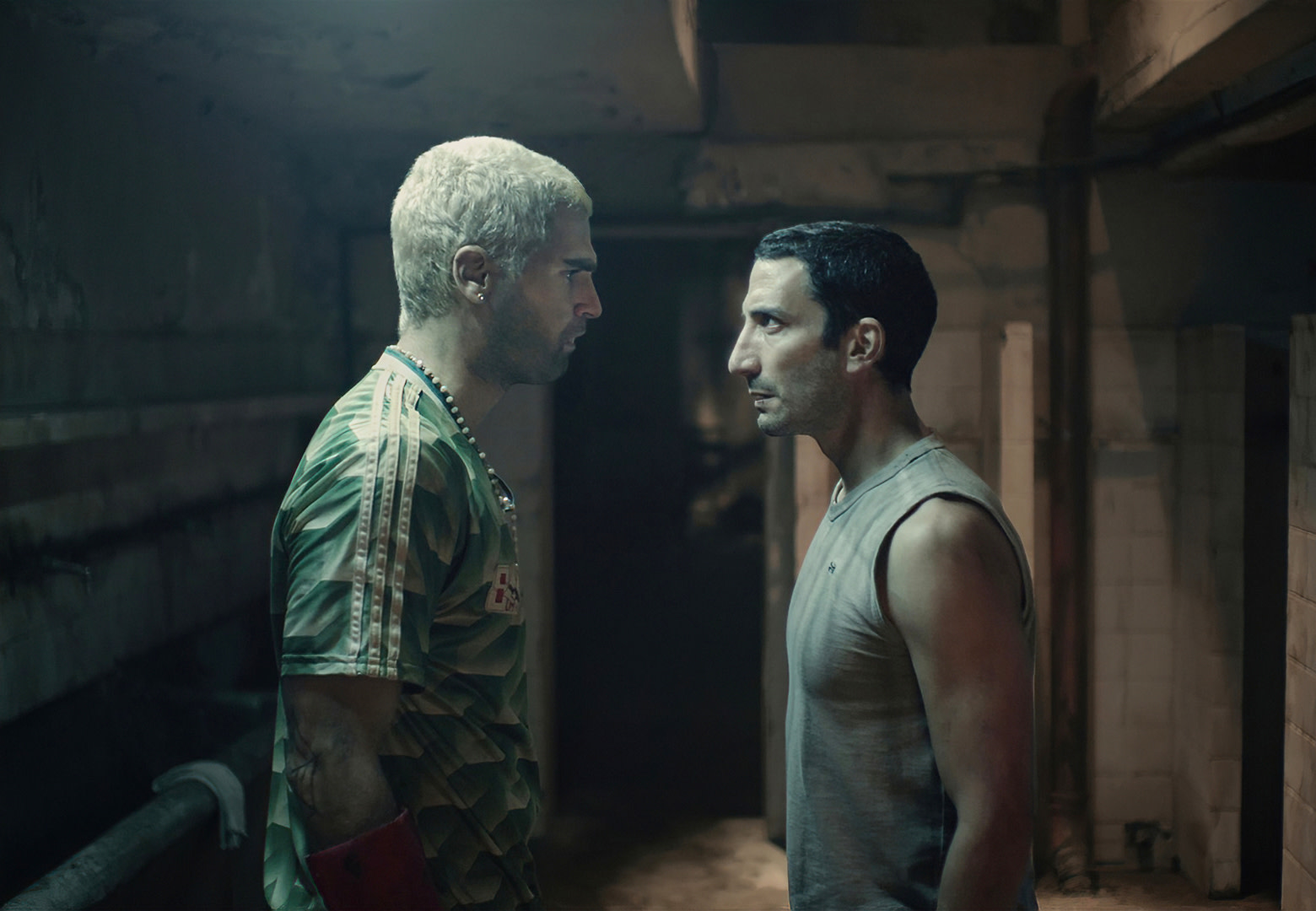 ‘El Marginal’ is a gripping Argentinian prison drama TV series that revolves around a former cop, Miguel Palacios AKA Pastor, who infiltrates the San Onofre prison. Pastor aims to find information about the kidnapped daughter of a judge being held at the prison by a criminal gang of prisoners and prison guards. Seasons 2 and 3 serve as a prequel to Pastor’s story arc and follow the Borges brothers Juan Pablo “Diosito” and Mario as they arrive in the San Onofre. Meanwhile, season 4 merges the past with the present and makes Pastor and the Borges brothers come face to face.

Created by Sebastián Ortega and Adrián Caetano, the series initially premiered in June 2016 on Television Publica Argentina TV channel, after which it was acquired by Netflix. The show was made available on the streaming giant in October 2016. Moreover, the crime drama has won several awards. The fast-paced narrative and intense performances of the cast members keep fans hooked. So, now that you are eager to know if there will be a season 5, here’s everything we have gathered!

‘El Marginal’ season 4 arrived on January 19, 2022, on Netflix. The fourth installment comprises eight episodes with a runtime of 48-82 minutes each.

With regard to season 5, here is what we can tell you. Season 5 is definitely in the works, and filming took place most likely in the summer of 2021. Though Netflix has not made an official announcement yet, cast members have confirmed the news, including Juan Minujin (Miguel Palacios/Pastor). Furthermore, it was not even a question that the series would continue beyond four rounds, given the high demand from fans. However, there was a gap of more than two years following season 3, mostly due to the pandemic.

Since filming for ‘El Marginal’ season 5 was completed in the third quarter of 2021, the upcoming installment is most likely in the post-production stage. Thus, the release date is expected to be officially announced by Netflix in the coming months. If the post-production schedule goes smoothly and is not delayed due to unforeseen circumstances, ‘El Marginal’ season 5 will probably arrive sometime in Q4 2022 or Q1 2023.

El Marginal Season 5 Cast: Who is in it?

El marginal Season 5 Plot: What can it be About?

Season 4 follows the aftermath of the deadly fire in the San Onofre prison. It brings Pastor and the Borges brothers together again in the Puente Viejo Prison. Pastor and Diosito’s hard feelings against each other resurface, thus adding tensions to the prison’s atmosphere. On the other hand, César gets transferred to the prison and takes over as the leader of the Sub-21. Amid the high voltage drama between the prison inmates, Sergio Antín tries to regain control over the situation from outside while Emma helps Pastor in a risky escape attempt.

The fifth season shall most likely pick up from where season 4 ends. It may explore the fate of Pastor after he tries to escape Puente Viejo. Moreover, it will most likely follow up on Sergio’s plans on accessing control over the prison, as well as the equation between the Borges brothers and the Sub-21.

Read More: Is El marginal Based on a True Story?