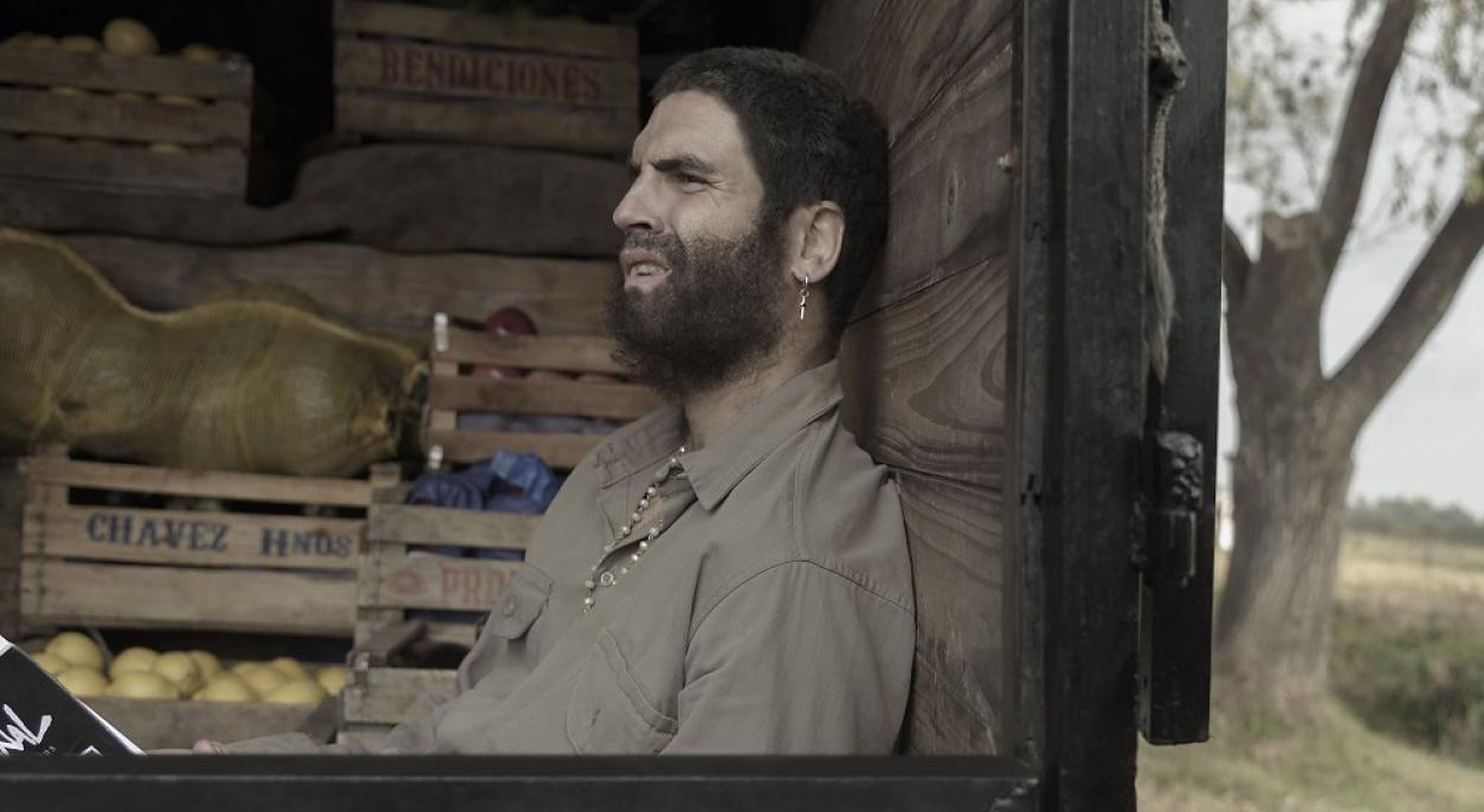 Created by Sebastián Ortega and Adrián Caetano, ‘El Marginal‘ is an addictive Argentine prison drama TV series. It follows Miguel Palacios AKA Pastor, an ex-policeman who goes undercover in the notorious San Onofre prison to infiltrate the Sub-21, a dangerous gang of prisoners who are backed by the prison guards. However, soon he faces his former enemies, brothers Juan Pablo “Diosito” and Mario Borges. Over the series of events, Diosito and Miguel are forced to team up and plan a risky escape, but the latter ends up getting arrested again.

The fifth season focuses on Miguel returning to the prison to avenge Emma’s death and tackle Mario and Antín, who have taken over the system. The show has not just garnered massive love from the audience, but several awards as well. It series premiered on June 2, 2016, on the Television Publica Argentina TV channel and was made available to watch on Netflix on October 7, 2016. The show was ultimately acquired by the streaming giant. After the explosive fifth season, fans are highly eager to know everything about a potential season 6. So, here’s what we can tell you!

‘El Marginal’ season 5 released in its entirety on May 4, 2022, on Netflix. The fifth edition of the show comprises six episodes with a runtime of 45-50 minutes each.

Now, let’s discuss the probability of seeing a sixth installment of the crime drama. Unfortunately, there won’t be another outing of the show as season 5 is the final one. Actor Nicolás Furtado, who essays Diosito, shared in an interview in January 2022 that the fifth season would conclude the series. Moreover, in May 2022, producer Pablo Culell confirmed the news and stated that the fifth installment of the show says goodbye to Miguel and the Borges family.

“‘El Marginal’ ends because it completed a cycle…I think it will look good on top because ‘El Marginal’ is leaving at the best time. It’s good to know how to say goodbye so that it remains unforgettable,” Culell said. In addition, actor Juan Minujín (Miguel) shared a heartfelt post on Instagram in July 2021 to announce the completion of the fifth season’s filming. He also bid farewell to the show and expressed his gratitude to all the members of the production team. Actor Claudio Rissi, who portrays Mario, also posted a sweet video of himself and his co-stars sharing a hug during the production wrap.

Season 5 gives a fitting conclusion to the story arcs of the characters and helps piece together what the future holds for each of them. Therefore, despite the amazing response from fans and the decent reviews from critics, there is barely any chance for another season to materialize. On that note, it is unlikely that ‘El Marginal’ season 6 will get made.

However, if the makers decide to create a reboot or a spin-off series ahead, fans may get to see their favorite characters again, albeit in fresh circumstances. However, whether or not that materializes depends solely upon their plans as well as Netflix’s. But for now, we have to make peace with the fact that the entertaining prison drama has ended.

Read More: Is El Marginal Based on a True Story?