What is El Mayo’s Net Worth? 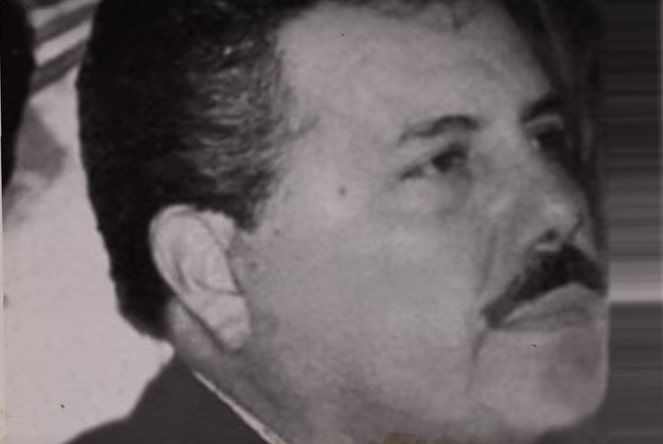 Anybody who believes crime doesn’t pay should take a look at the money to be made in the drug trade. Pablo Escobar brought in an absurd $420 million a week during the peak of his reign. More recently, El Chapo’s daughter capitalized on her father’s notoriety via the El Chapo 701 brand. It has diversified from fashion to beverages. Wondering where the brand name comes from? Well, El Chapo was ranked 701st on the Forbes list in 2009, and his net worth was estimated at $1 billion.

As you know, Guzman is now in custody, and the feared head of the Sinaloan cartel is no longer running things. Instead, Ismael Zambada Garcia or “El Mayo” is in charge. He’s been recently covered in Netflix’s ‘World’s Most Wanted,’ as a deadly fugitive who’s avoided capture up until now. So, how much is El Mayo worth?

How Did El Mayo Make His Money? 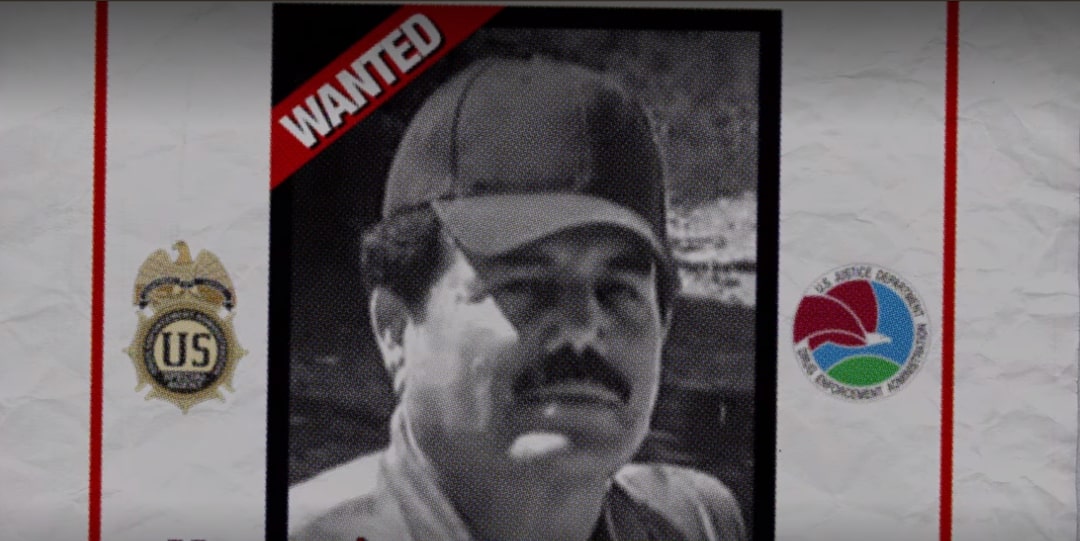 El Mayo started in the drug trafficking trade in the 1970s. He was part of the Guadalajara cartel before working in the Juarez Cartel. He ascended to a leadership position there, before war broke out for control over the plazas – drug distribution territories. Eventually, El Mayo started collaborating with El Chapo, of the Sinaloan cartel. Contrary to other drug deals, he has maintained a low profile, making Ismael nearly untouchable to the authorities for so long.

El Mayo and El Chapo funneled millions of their drug money into various companies and legitimate businesses. These continue to function and generate revenue even today, lining Ismael’s pockets quite well. The DEA has also praised El Mayo’s business acumen, saying that he has a very diversified portfolio. On paper, he has elementary school education. However, Ismael has learned from some of the most astute, prolific, and knowledgeable drug lords of Mexico, making him an unparalleled businessman in the drug trafficking business.

El Mayo’s net worth is believed to be between $3 billion according to a Bloomberg report. However, it is challenging to pinpoint an exact net worth for drug dealers, especially those operating on a scale as El Mayo. For example, authorities estimated at one time that the Sinaloan cartel was making $11 billion a year by selling drugs. However, it is a conservative amount calculated based on drugs seized by the US authorities. Moreover, it doesn’t include the sale of drugs elsewhere.

Furthermore, the cartel has several businesses that serve as fronts. The Sinaloa cartel allegedly owns a water park and a daycare center, which is run by El Mayo’s daughter, Maria Teresa. Since the cartel keeps laundering their money through these channels, it becomes impossible to make an exact calculation. However, we do know that El Mayo is currently unable to enjoy his relatively vast wealth. He’s believed to be hiding in the Sinaloan mountains, on the run from the authorities. The DEA reports that he’s been diagnosed with diabetes.

El Mayo has a $5 million reward out in his name, offered by the FBI. The Mexican government also has a reward out for his arrest. However, the Sinaloan cartel hasn’t been wholly dismantled yet, which means El Mayo is still lining his coffers.