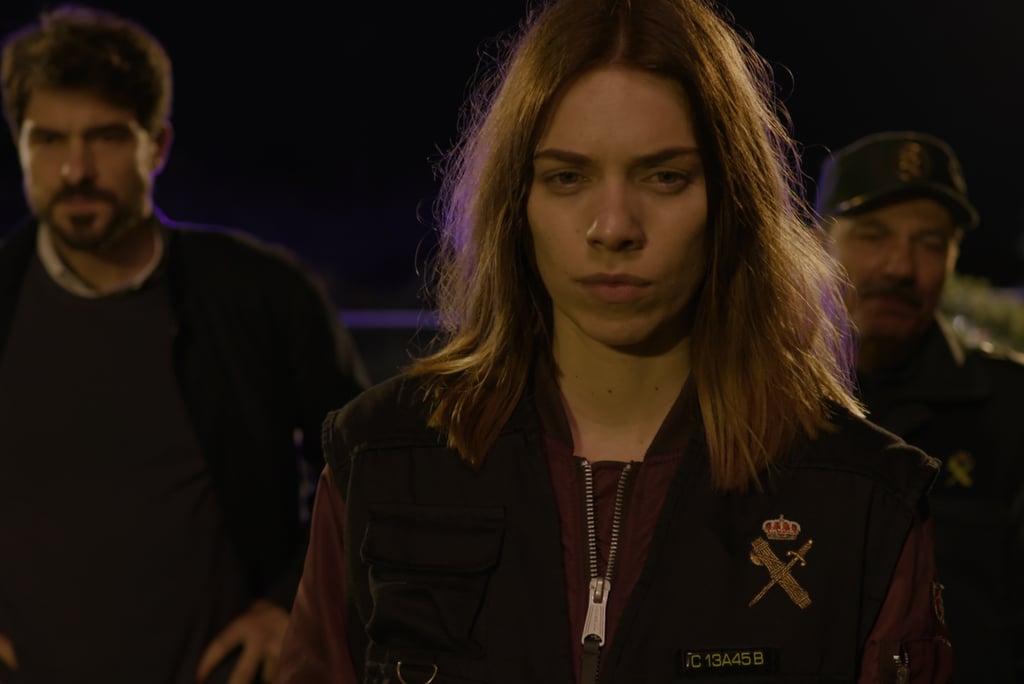 El Sabor De Las Margaritas (The taste of margaritas) is a Spanish crime thriller that first premiered on Netflix on March 31, 2019. It is a six-episode Netflix Original series, that features writers Ghaleb Jaber, Eligio Montero, and Raquel Arias and director Miguel Conde. Jaber’s main idea behind the creation of the show was to highlight the world of violence against women and prostitution and bring it in front of the general audience. The online streaming platform has already given us other Spanish gems in the likes of Cable Girls, Narcos, and Elite. Add another title to that list. Here’s everything we know about season 2 of the show.

El Sabor De Las Margaritas Cast: Who is in it?

The show stars actresses Nerea Barros and María Mera in the lead roles. Barros is a Goya Award winner, who started as a nurse and previously did small film and theater roles. She rose to fame with her movies Nena and Rafael. Her notable roles in TV shows are in Matalobos and El tiempo entre costuras. Maria Mera is a Galician actress who is recognized for her appearances in Book of family and Matalobos .

Ricardo de Barreiro portrays another leading character in the show. This Spanish actor and painter is best known for films such as Cell 211, The Unknown, Dirty Wolves, and We are honest people and TV series like Matalobos, Luci, and Doctor Mateo. Tony Salado also appears in this series and he is a well-recognized actor, featuring in several films, theater and television shows. Other actors who make their debuts in the small screen include Sara Sanz and Jimmy Núñez.

El Sabor De Las Margaritas Plot: What is it about?

The main focal points of EL sabor de las margaridas comprise the jaw-dropping  landscapes and evolution of the leading characters who drive its story line. With shocking secrets revealed at every turn, unexpected twists to the plot, and the thirst for revenge, each episode shall compel viewers to switch to the next and binge-watch this show at one go!

EL sabor de las margaridas introduces us to Rosa Vargas — a strong, determined woman, who is battling with her own demons from the past. She is employed as an agent for the judicial police of the Civil Guard. One day, she receives a report about a troubled young woman, named Marta, who goes missing without any trace. When she arrives at the site — a small town — it seems that no one is interested to locate the girl. In her investigation, she has to team up with two local agents, who don’t make it easy for her either. What begins as a seemingly simple case becomes darker and more dangerous as Vargas delves deeper into it. Her investigation brings to light other connected mysteries, murders, blackmail, drugs, and prostitution. Till now, all these secrets had remained buried in this small town “where nothing ever happens”. And interestingly, Vargas discovers that this entire case may somehow be related to her own past.

Shot in outdoor locations, amidst the scenic backdrops of Galicia, Spain, this intriguing crime drama is packed with mystery, intrigue, and surprises. Give it a watch and we bet, you won’t regret your decision.

No trailer has been released for the show yet. You can, however, check out the promo video below and know what this series has in store for its audience.