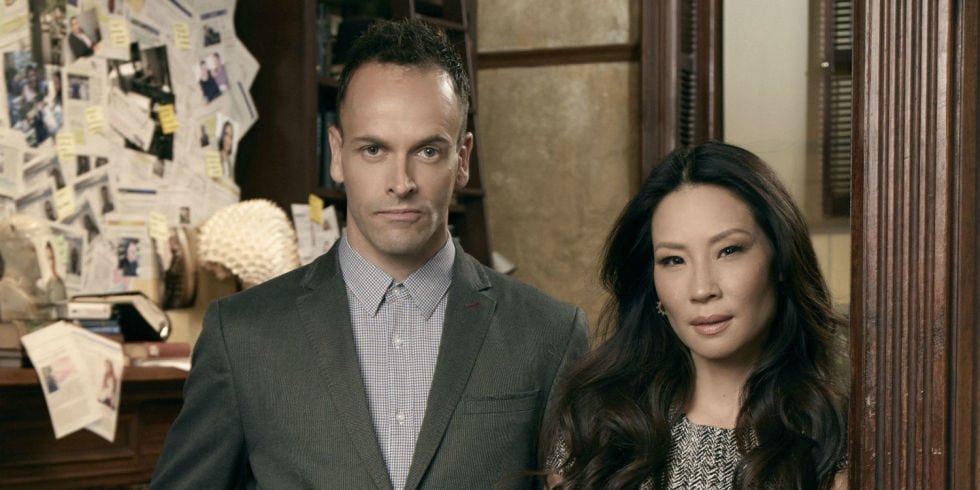 ‘Elementary’ is an American procedural detective crime drama that airs on CBS. The show first premiered on September 27, 2012. Created by Robert Doherty, the series is based on the works of Sir Arthur Conan Doyle, who has given the world one of the most memorable detectives, that is Sherlock Holmes. In fact, the name of the show is taken from a popular phrase Sherlock keeps telling his friend and sidekick, Doctor Watson, the fact that something is ‘elementary’.

The series puts a twist to the story of Sherlock Holmes, although the rivalry with Moriarty, butting heads with law enforcement, and having a budding relationship with Watson have all been kept the same. The show was initially received unfavorably, given it followed the BBC adaptation titled ‘Sherlock’, starring Benedict Cumberbatch and Martin Freeman. Nonetheless, the series managed to get in the good books of fans in no time, thanks to some stellar storytelling. Critics too praised the show for its novel approach and stellar performances, not to mention the portrayal of the Holmes and Watson relationship, that often forms the crux of many a story that involves the brilliant detective.

Elementary Cast: Who is in it?

Sherlock also has a mysterious archnemesis, Jamie Moriarty, whose part is played by Natalie Dormer, most famous for having played the role of Margaery Tyrell on ‘Game of Thrones‘. The role of Moriarty is also fascinating here since Dormer also plays Irene Adler. The show depicts Adler and Moriarty to be the same person, using the identity of Adler to be Holmes’ lover, while the Moriarty alias is for criminal activities. Other supporting roles are Detective Marcus Bell who is played by Jon Michael Hill, Mycroft Holmes (Sherlock’s brother) by Rhys Ifans and John Noble, who plays Sherlock’s father, Morland Holmes.

Elementary Plot: What is it about?

‘Elementary’ closely follows the life of Sherlock Holmes who is consulted by the New York City Police Department. Though Sherlock Holmes is a drug addict, he is smart enough to think differently in order to help the police solve even the most baffling cases. Sherlock’s father hires Joan Watson to help his son recover from his drug addiction. As the show progresses, their relationship evolves too. She becomes his aide, his apprentice, and sober companion. Eventually, she also starts working with him to solve complex cases.

What is most remarkable about the series is how it takes a completely novel approach to the show. Sherlock has some characteristic detective traits, which the show replicates, like the affinity for drug, and the disregard for law enforcement, not to mention the narcissism and god complex that stems from his superior intellect. However, the series takes all of that and juxtaposes it in New York, while changing the dynamics of all the major relations in Holmes’ life, be it to Watson, or his archnemesis Moriarty.

There is something to be said for the progressiveness of the show that all the key players happen to be women, rather than the male-dominated world that Sherlock navigated in the books and most of the adaptations. Understandably, there were some controversies since two modern iterations of Sherlock hit the audiences at the same time. However, even a cursory glance will tell viewers that while BBC’s version just puts Sherlock in a modern day setting, ‘Elementary’ decides to change things up completely, just keeping the favorite character traits the same.

‘Elementary’ Season 7 premiered on May 23, 2019 on CBS and ended on August 15, 2019. As far the next season is concerned, there’s bad news for the fans.  On December 17, 2018, the network announced the season 7 would be the final one for the show. While this is indeed disheartening news, fans should not lose all their hopes. There’s every chance that the show will either get a reboot or a new season with a different cast some years down the line. For now, we can just hope that ‘Elementary’ Season 8 does happen in some way or form.

You can refresh your memories of the show by checking out the trailer for Season 6 below. If you have not seen the show, head over to CBS to catch all the episodes of the previous seasons.