Where to Stream Elf? 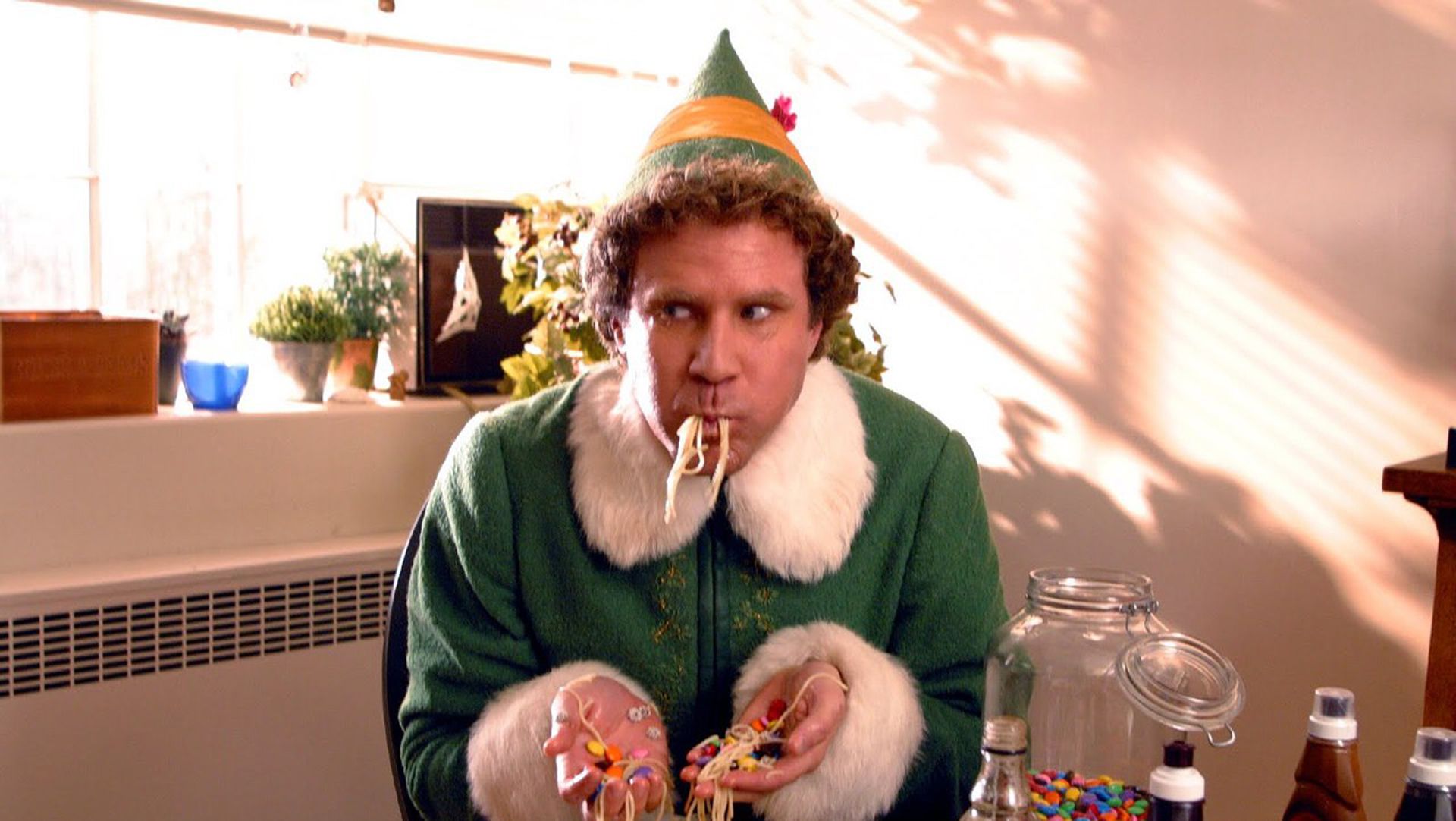 There is no holiday quite as popular and full of cheer as Christmas, and there are very few movies that capture the Christmas spirit as well as ‘Elf’ does. Directed by Jon Favreau, this movie features Will Ferrell’s finest performance and has often been listed as one of the greatest Christmas movies of all time.

The story has all the elements for the festive spirit; it is a tale of redemption, of finding love, home, family, and Christmas cheer. It also features Santa Claus and his Elves to boot! No wonder, the movie has gained such fame and praise, becoming a commercial and critical success.

If you have not seen the movie, you are missing out on a heart touching and emotional film, and if you have seen it, then you know how this movie can lift your spirits up and thus deserves a re-watch. Anyway, let us tell you the story of ‘Elf’ before we get to where you can see the movie.

What is Elf About?

The story of ‘Elf’ is basically centered around Buddy, a human who was adopted and then raised by Santa’s elves. When he learns about this, he heads to New York to contact his father and ends up spreading Christmas cheer in a world full of cynics. The plot begins on one Christmas Eve when a baby boy at an orphanage manages to crawl into Santa’s sack and is transported to the North Pole. Since the Elves don’t know what to call him, they name him Buddy after the brand label on his diaper.

Buddy is adopted and raised by Papa Elf. He grows up believing that he is a part of the Elf community since he does not remember anything of his human life. However, his size is not as small as the Elves, thus he cannot be trusted with the finer aspects of Santa’s gift-making process, and is demoted to the position of toy tester. One day, Buddy overhears talk about him being a human. Upon confronting Papa Elf, he is told that his parents are Walter Hobbs and Susan Wells, and he was given up for adoption. Though Susan died, Walter is alive and well, and working in New York for a children’s book publisher. However, Walter seems to be in the naughty book due to his unscrupulous behavior.

Buddy plans to go and redeem his father, but this is easier said than done. His father, played by James Caan, dismisses Buddy, thinking him to be some deluded Christmas-gram messenger. Buddy then heads to a Gimbels department store, where he is mistaken for an employee by the manager. He meets Jovie, an unenthusiastic employee at the Santa Land in the store, and is instantly smitten by her. Hearing that Santa is coming to Gimbels the next day, Buddy decorates it grandly, not realizing that no one was talking about the real Santa. However, when he unmasks the fake Santa, he causes quite a commotion in the store and is thrown into jail. Walter bails him out unwillingly, and when he conducts a DNA test, it is proven that Buddy is his long lost son. He takes the doctor’s suggestion and takes Buddy to meet his wife Emily, and son Michael. Although neither Michael nor Walter like Buddy, Emily insists on letting him stay.

Eventually, Michael warms up to Buddy when he stands up and defends him from a gang of bullies in a snowball fight. Michael encourages Buddy to ask Jovie out, and on their date, they fall in love. Meanwhile, work does not seem to be going well for Walter as he is pressurized by his boss into coming up with the idea for a new book by Christmas. Walter plans to bring in the best selling children’s author Miles Finch. Finch, however, suffers from dwarfism, and when Buddy interrupts his meeting, he believes Finch to be an actual Elf and passes some derogatory remarks, thus tanking the deal Walter was about to make. In a fit of rage, Walter disowns him, and a heartbroken Buddy realizes that he does not have any home, and leaves a note for Walter, Michael, and Emily, before going away and roaming the streets. When Michael conveys this to Walter, the father feels some guilt and goes out looking for Buddy. He also resigns from his job in the process.

In the meanwhile, Santa’s sleigh crashes in Central Park, because the engine has run out of ‘Christmas cheer’. As Buddy tries to help Santa, he is reunited with his father and brother, who welcome him into the family with open arms. Michael takes this chance to prove to the world that Santa is real, and Jovie chips in too, leading people into singing ‘Santa Claus Is Coming to Town’ so that the ‘Christmas cheer’ is enough for the sleigh to take off once more. Christmas is effectively saved, and when the film fast forwards to the next Christmas, we see Walter has his own publishing company and has sold a best seller based on Buddy’s adventures. Buddy and Jovie are married and they take their newborn daughter to visit Papa Elf.

The movie truly captures the wholesome Christmas spirit. Now let us tell you where you can watch the movie.

Is Elf on Netflix?

Netflix has an extensive library, which is so well stocked that everyone will find something to their liking. In fact, it is a little like Santa’s sack of presents in this regard. While the streaming platform does not have ‘Elf’, you can bring in the Christmas cheer by checking out ‘The Christmas Chronicles‘ and ‘A Very Murray Christmas‘.

Is Elf on Hulu?

Hulu has a spectacular and ever-growing collection of content that is making this streaming platform a force to be reckoned with. Although Hulu subscribers cannot watch ‘Elf’ on the platform, they can relive the nostalgia of the Brady bunch in ‘A Very Brady Christmas‘.

Is Elf on Amazon Prime?

Amazon Prime really has an amazing collection of films and television shows. It is perhaps bested only by Netflix. While ‘Elf’ is not normally available to Prime subscribers, you can rent or buy the movie and watch it on the platform. It costs $3,99 to rent it and $14.99 to buy it, and unless you are set on keeping this movie in your library, we suggest you save some money and rent it. Watch ‘Elf’ here.

Where Can I Stream Elf Online?

No subscription to any of the major content streamers? That’s no cause for concern. You can still watch ‘Elf’ online. All you have to do is head over to YouTube or Vudu, and you will be set. The pricing is the same as Amazon Prime – it costs $3.99 to rent and $14.99 to buy the movie. As usual, we suggest you rent it.

Where Can I Watch Elf Online For Free?

I wish I could spread some of the Christmas cheer too, by giving you freeloaders some pointers about where to watch ‘Elf’ for free. Unfortunately, there are no legal avenues through which you can watch the movie for free, and I strongly urge all readers to pay for the art they consume.