Elite Season 4: Everything We Know 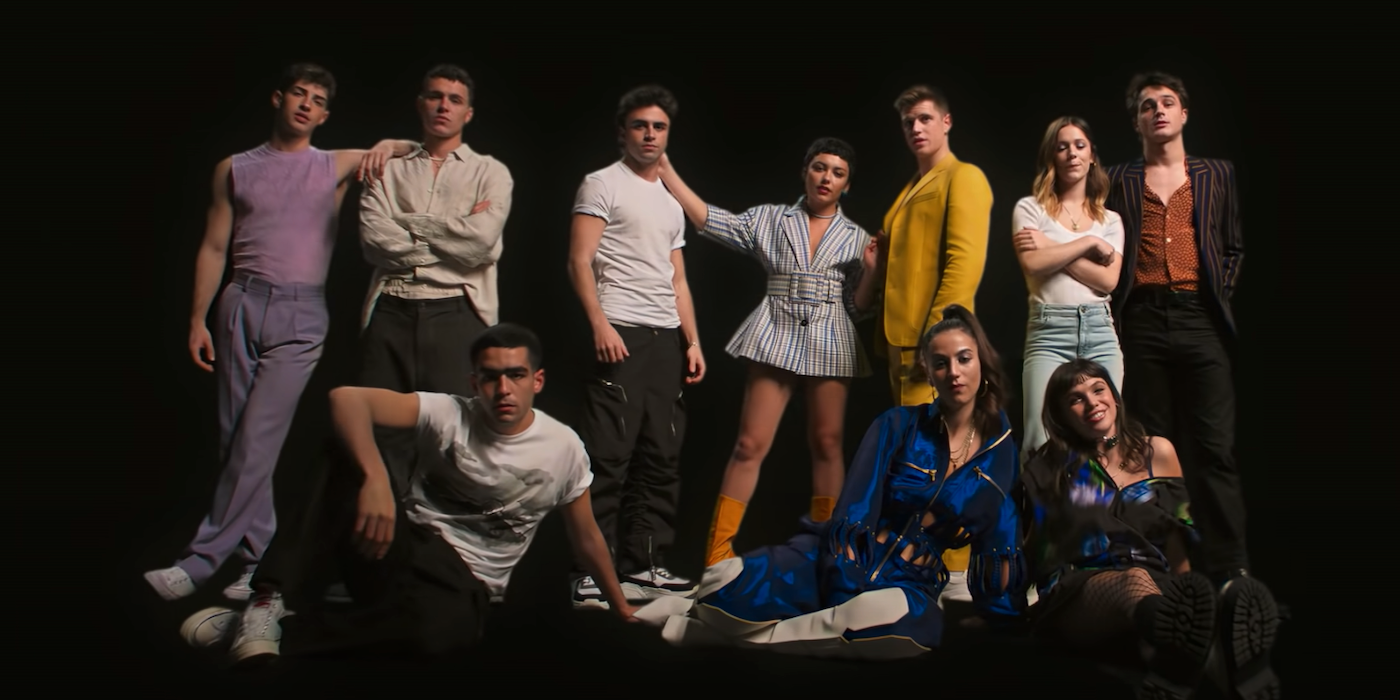 Created by the duo of Carlos Montero and Darío Madrona, ’Elite’ is a visceral and titillating Spanish-language teenage thriller drama series filled with a healthy dose of gossip, scandal, mystery, and sprinkled with some teenage angst to top it all off. The stylistic narrative follows the lives of students in the elite school La Encinas, exploring various aspects of teenage life in contemporary times. The series borrows generously from an array of familiar genre tropes but gives it a Spanish Euro-pop makeover, and the result is an exotic cocktail that is intoxicating as it is liberating.

Following its premiere in October 2018, the Netflix original show has spawned three seasons, garnering overwhelming critical acclaim and fan praise in the process. Critics praised the show for its direction, soundtrack, visualization, and performances, all while pointing out the “guilty pleasure” aspect of the storytelling. Since the shocking finale of the third season, fans are intently waiting to see their favorite characters back on screen. If you are looking for the release details of the fourth season, we are excited to say that it’s just around the corner!

Netflix greenlit the show for a fourth season in January 2020. On May 22, 2020, months after the premiere of season 3, the streaming giant officially announced the renewal. After much speculation from fans, the network revealed the premiere date of the upcoming season. ‘Elite’ season 4 will premiere in its entirety on June 18, 2021, on Netflix.

Filming for the fourth season began on August 3, 2020, and after a minor setback by some misleading test reports, the production on the season wrapped up by the end of December. Fans have more reasons to rejoice because the network officially confirmed the show’s return for a fifth installment back in February 2021, and production began promptly. Therefore, we can safely expect the fifth season to hit the screens sometime in 2022.

The fourth season adds a slew of new actors and actresses to the team, whereas it marks the departure of some familiar faces. Among regular cast members, Itzan Escamilla will appear as Samuel, Miguel Bernardeau will take up the role of Guzmán, Arón Piper will reprise the role of Ander Muñoz, Omar Ayuso will essay the character of Omar Shanaa, and Claudia Salas will play the role of Rebeka. Moreover, Georgina Amorós will portray the character of Cayetana, alongside Mina El Hammani, who will have a guest appearance in the role of Nadia before making her exit.

Among the newly introduced Blanco Commerford family, we will see Carla Díaz as Ari, Martina Cariddi as Mencía, Manu Ríos as Patrick, and Diego Martín as the father and the new principal Benjamín. In another two fresh additions, Pol Granch will essay the character of Phillippe alongside Andrés Velencoso, who will play a significant role. In other developments, Danna Paola (Lu), Ester Expósito (Carla), Álvaro Rico (Polo), Jorge López (Valerio), Sergio Momo (Yeray) and Leiti Sène (Malick) will not reprise their roles in the upcoming season.

Elite Season 4 Plot: What is it About?

The bittersweet ending of the third season struck a chord with many of the fans. In a major highlight from the season finale, it is revealed in a flashback that Lu is the accidental assailant of Polo, but she gets away scot-free as her friends cover for her. They manage to place Polo’s own fingerprints on the bottle, making it look like a case of suicide. At the end of the episode, Lu and Nadia decide to continue their studies in New York, and Malick follows them.

Nadia and Guzman promise not to be apart. In another development, Omar’s father finally acknowledges his sexual identity in public. His rift with Ander is also given a closure, as they make amends at the airport, and Omar decides to stay back. Moreover, Rebeka finds her voice and finally confronts her mother. After almost being expelled, Samuel, Guzman, and Rebeka are allowed to continue their study in the elite academy. The final scene sees Cayetana mopping the floor as the class difference between her and other students is made apparent.

The summer holidays are over, and the new season will take us back to Las Encinas for a new session. We’ll see some exciting new changes at school. Wealthy businessman Benjamin Blanco Commerford will take up the directorial duties, hoping to reinstate the school back to its golden days. He’ll bring his three teenage kids along with him, Patrick, Ari, and Mencia. However, with the new kids on the campus, things will not be the same anymore.

Understandably, a clash between the old and new fractions of the students will ensue. It will bring to test the old bonds of love and friendship while giving way to new adventures and conflicts between social classes. There will also be a mystery element keeping semblance to the previous seasons, and while one unlucky person will take the hit, some others would reveal their true identities. Check out the trailer, while you wait for the season premiere!