When Will ‘Elite’ Come Back on Netflix? 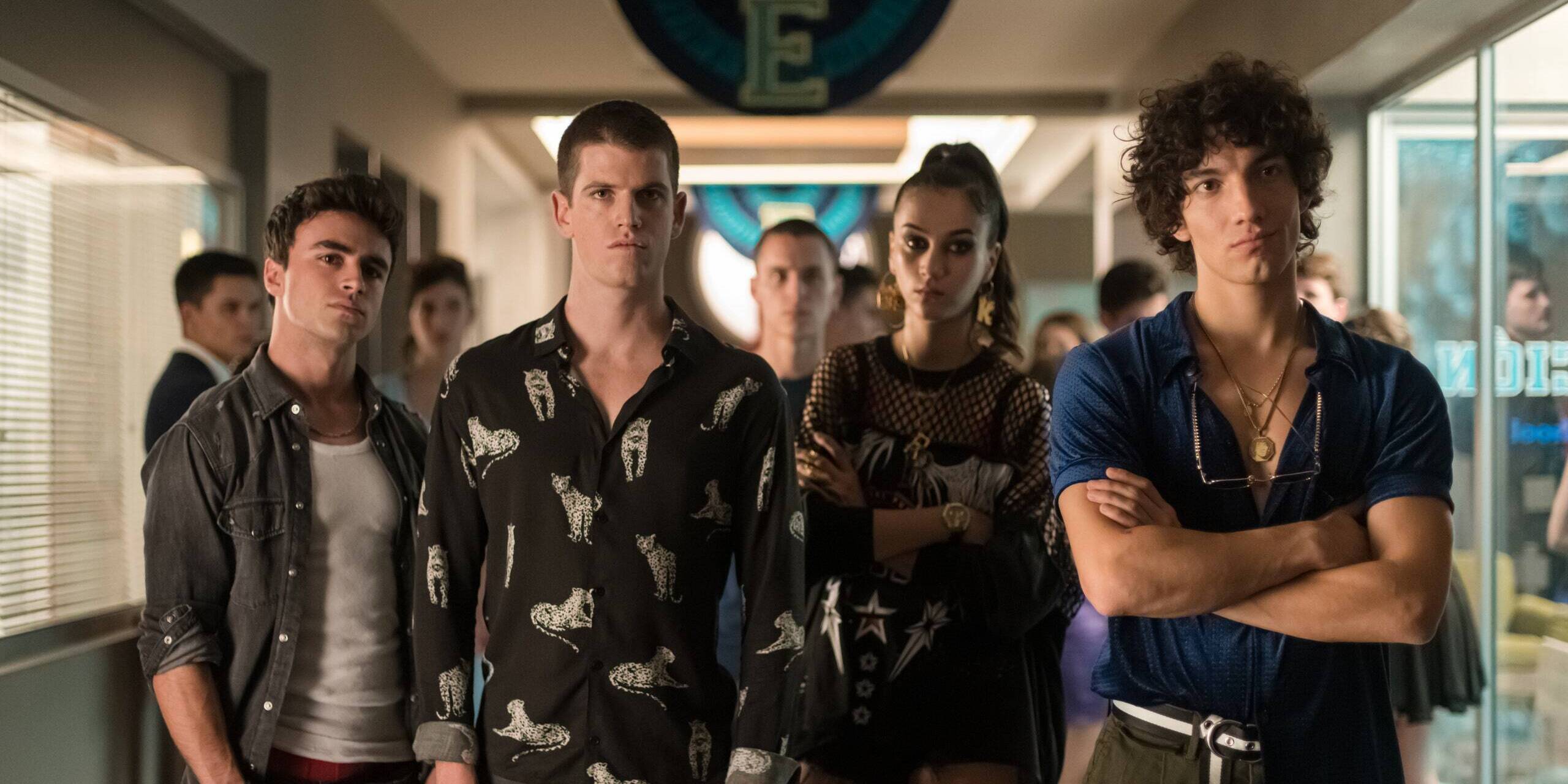 Netflix’s teenage thriller series ‘Elite’ has been touted as a cultural phenomenon by the audiences as well as critics. A collaborative creation of Carlos Monte and Darío Madrona, the show first premiered on October 5, 2018. It encircles the lives of the students at Las Encinas, a private school for kids belonging to affluent families, and showcases how their life changes after a murder is committed by someone among them. The Spanish series has been lauded for its well-constructed character arcs and for touching upon wide-ranging issues like classism, social media influence on teens, LGBTQ+ representation and diverse sexual themes.

After spanning three successful seasons and receiving several accolades, the show enjoys an ardent fanbase and has been compared to ‘Big Little Lies.’ After bingeing the intense season 3, fans are wondering: Will there be an ‘Elite’ season 4, and if yes, what will it be about? Well, we have got you covered in that regard. Keep reading.

‘Elite’ season 3 released in its entirety on Netflix on March 13, 2020, with eight episodes. The good news for the fans is that the network renewed the show for a fourth and fifth season on January 20, 2020, i.e., nearly 2 months ahead of the season 3 premiere.

Now that we have established the fact that ‘Elite’ will definitely return for a fourth season, let’s talk about the release date. Well, Netflix has been following an irregular pattern of release when it comes to ‘Elite.’ But since it has been reported that the production has already commenced for season 4, we can expect ‘Elite’ season 4 to release sometime in late 2020 on Netflix. Just like the previous seasons, season 4 might consist of eight episodes with a runtime of 47-56 minutes each.

Although it hasn’t been confirmed by the network yet, many cast members have spoken about how season 4 is going to open a brand new phase for ‘Elite.’

In case it doesn’t happen, we are certain that Álvaro Rico and María Pedraza, who essay the characters of Polo and Marina Nunier Osun respectively, will not return for another round.

Elite Season 4 Plot: What can it be About?

Season 3 opens with Polo entering the halls of Las Encinas as a free man, despite being responsible for the death of Guzman’s sister, Marina Nunier Osuna. He knows he is guilty of committing a deplorable act of violence and begins repenting for his acts, trying to make amends, but in vain. Months after his re-entry, Polo is killed by someone at Las Encinas, and the fingers point towards Samuel, Guzman, Carla, Cayetana, Valerio, Lu, and almost every classmate. And after a thorough investigation and interrogation, the perpetrators realize that they have to bear the consequences.

Season 4 might follow in detail, the aftermath of the season 3 finale. We can expect to see how the students at Las Encinas cope with the untimely death of their infamous classmate, Polo. The fourth season might also test the romantic relationships and showcase the awkward shifts in the friendship dynamics between the elite teenagers. If reports are to be believed, a fresh new storyline might be teased in season 4, with brand new characters. But one thing is certain – a new tragedy might befall the grounds of Las Encinas.

As we wait for an update on ‘Elite’ season 4, check out the trailer for season 3!