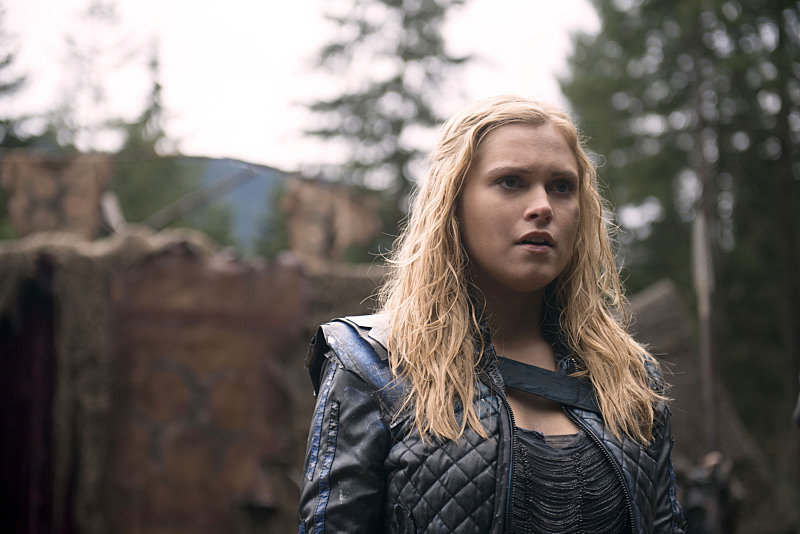 As a young girl, actress Eliza Taylor dreamed of becoming a marine biologist. But cinema lured her somewhere during her journey and the Australian actress couldn’t resist the call of stardom. Born in Melbourne, Eliza’s mother is an author and graphic designer and her stepfather is a stand-up comedian. She started her career as an actress with the lead role of Sarah Redding in the series ‘Pirate Islands’ in 2003. Her next role was in the drama ‘The Sleepover Club’ in the same year. With the 2004 series, ‘Blue Heelers’, Eliza shifted to more matured character roles. Her big breakthrough came when she was cast in the Australian soap opera ‘Neighbours’ in 2005. She appeared in the series as a guest in 2003. Her role as Janae Timmins in the show made her a household name.

Two years later, Eliza appeared in the drama, ‘Rush’ in a major role and secured small roles in dramas like ‘Blue Water High,’ ‘Packed to the Rafters’ and ‘All Saints.’ When her on-screen mother Janelle Timmins and sister Bree Timmins were out of ‘Neighbours,’ Eliza left the show and turned her focus to Hollywood. In 2007, she moved to the United Kingdom. Eliza’s second big break came when she was cast as the lead character, Clarke Griffin in the 2013 drama series, ‘The 100.’ The actress landed the role in the post-apocalyptic drama when she was in a difficult situation after being robbed in LA. With her credit card and money stolen, Eliza was planning to go back to Melbourne. But before leaving, she got a call from her manager to announce her selection in an audition she did months ago. She studied the script of ‘The 100’ overnight and went for reading the next day. The makers of ‘The 100’ selected Eliza for the role of Clarke Griffin and her life changed forever.

The role of Clarke Griffin earned Eliza several accolades and nominations, including the Choice TV Actress: Sci-Fi/Fantasy at the Teen Choice Awards from 2015 to 2018. She also has movies like ‘The November Man (2014)’ and ‘Christmas Inheritance (2017)’ to her credit. At this point, the question that might be circling your mind is what is the next Eliza Taylor movie or TV show? Well, the good news is that we have a clear answer to that question. Here’s the list of upcoming Eliza Taylor films/TV shows scheduled to release in 2019 and 2020. We can only hope that the latest Eliza Taylor movies would be as good as some of her recent ones. 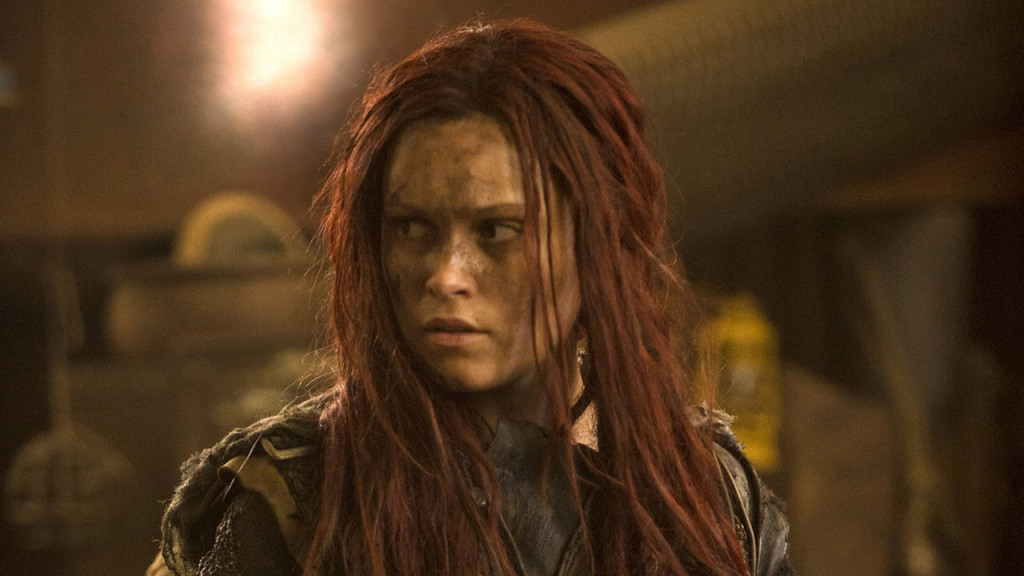 ‘The 100’ is CW’s sci-fi drama that is into its sixth season. The series features Eliza Taylor and Marie Avgeropoulos in the lead roles. Written and executive produced by Jason Rothenberg, the drama is based on the books by Kass Morgan. Set 97 years into the future, the plot unfolds in a ghost land after a devastating nuclear war wiped out the civilizations from the face of Earth. The cast members also include Ivana Milicevic, Bob Morley, Lindsey Morgan, Luisa d’Oliveira, Lola Flanery, Shannon Kook, Paige Turco, Henry Ian Cusick, Richard Harmon, Adina Porter, Sachin Sahel, Tasya Teles, and Jarod Joseph.

The series follows the remaining survivors who are camped in 12 international space stations. They grapple with the stark reality of existence. The interconnected 12 space stations share the available resources and support systems which are getting alarmingly thin every day. The community is called ‘The Ark’ and it is controlled by a set of draconian rules as part of the survival plan. All minor and major crimes within the community are punishable by death. The only exception is when the perpetrator falls below 18 years of age. The survivors struggle to find an alternative place to live. They pick up one hundred juvenile prisoners and declare them ‘expendables’ to send to Earth in exile.

The group is tasked with testing the weather conditions and other habitable factors on the surface of Earth. After nearly a century, a group of 100 humans return to Mother Earth. But the planet is not a ghost land as they believe. The ”Expendables” land on a beautiful planet full of lush greenery and hidden dangers. They struggle to form a tentative society against all odds. Moreover, young people find out that they are not the only human presence on the planet. There are people who survived the brutal war and they are called ”Grounders”. Soon, the Expendables realize that the Grounders are different from them in terms of brutality and survival tactics.

The recently released extended trailer of the sixth season of ‘The 100’ is more intense than ever. The 4-minute trailer shows Eliza Taylor, who plays the iconic character of Clarke Griffin, waking up after a century of cryo-sleep. She is later joined by Bob Morley, who plays Bellamy. We also get to see the characters of Echo, Murphy, Emori, Miller, Jackson and Shaw. They are the first group of explorers to ‘Sanctum’, the new kingdom. The group faces death at every turn on the planet, which is transformed by hazardous radiation. They can’t expect any mercy from the fierce Grounders who rule Sanctum. All they have to do is somehow manage to survive. The sixth season puts forward the question of what it truly means to be human. Season 6 of ‘The 100‘ premieres on Tuesday, April 30, 2019, on CW.