Where is Elizabeth Holmes Now? 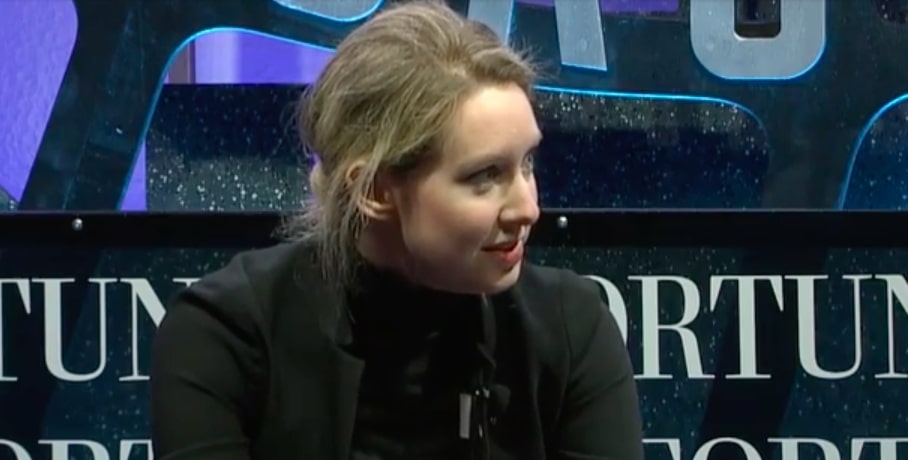 Elizabeth Holmes and her company Theranos broke the news when the ongoing massive fraud within the company was brought to light by John Carreyrou. The 36-year-old had risen to the peak of her career when she was declared the youngest self-made female billionaire in America. Her rise to success knew no barrier as she was seen as the symbol to revolutionalize the face of modern medicine and biotechnology as we know it. The Stanford dropout’s USP was a bio device that would require only a drop of blood to conduct a series of tests to predict outcomes. Contrary to popular opinion, this kind of medical advancement was unheard of at that time. In less than six years, she had over 92 million as venture capital.

Theranos, that mostly kept itself and its various projects under the wraps was brutally pulled out to the limelight when Carreyrou and other investigations brought out the loopholes in the company’s framework that was visible from the grass root levels. This branded Holmes at the end of 2015, as one of the 10 worst entrepreneurs, according to Fortune. Holmes’s company saw its fall cemented in reality in 2018 when ‘Bad Blood: Secrets and Lies in a Silicon Valley Startup’ was published.

Following the rigorous investigations conducted by the US Attorney’s Office, in San Francisco, she was found guilty of over nine counts of wire fraud and two attempts to commit wire fraud. The allegations range from manipulating doctors, patients, and the company’s investors. Many blood tests were conducted by the company, which means that if the device in itself was faulty and not what it claimed to be, there were obvious inaccuracies in its test results that were taken to be accurate by the public. In addition to this, according to Carreyrou, they used another company’s device to conduct tests, which is highly unethical.

The court-mandated Holmes to pay around $ 4.6 million in civil compensation and attorney fees along with banning her from being the head of any kind of public company for the next ten years in the very least. This verdict was stipulated with an additional fine of $ 500, 000. Needless to say, it did not end well for Holmes.

Where is Elizabeth Holmes Now?

The blood-testing startup, Theranos, is now officially defunct and battling court dates that may see an end this year. There was quite the uproar regarding her romantic involvement with Balwani, who was also the Chief Operating Officer and President at Theranos. They supposedly hid their relationship to the company’s investors and are equally under fire for all the allegations of fraud.

In 2019, Holmes got married to Billy Evans, whose family owns the Evans Hotel Group, in a private wedding ceremony. The two keep their social media accounts private and closed to much of media delegation. This makes sense considering how everything began to spiral out of control for Holmes when Carreyrou, a journalist first exposed the company’s fraud on media before the legal investigations could even begin.

For everyone asking about Holmes's social media. It's private. But here are a few screenshots of her and her fiancé we found online. (I personally find it crazy that she's being charged with 11 felony counts, thousands of people's lives were harmed, and she's as happy as can be.) pic.twitter.com/6nYfjltLt4

Elizabeth Holmes’s lawyers made an appeal to postpone the case hearing in July 2020 in the event of the pandemic, as the courts are already suspending many pending trails. However, the request to the California Federal Judge was denied. In light of this, the court hearing will happen as scheduled in the summer of 2020. If found guilty, Holmes could be sent to prison for 20 years.