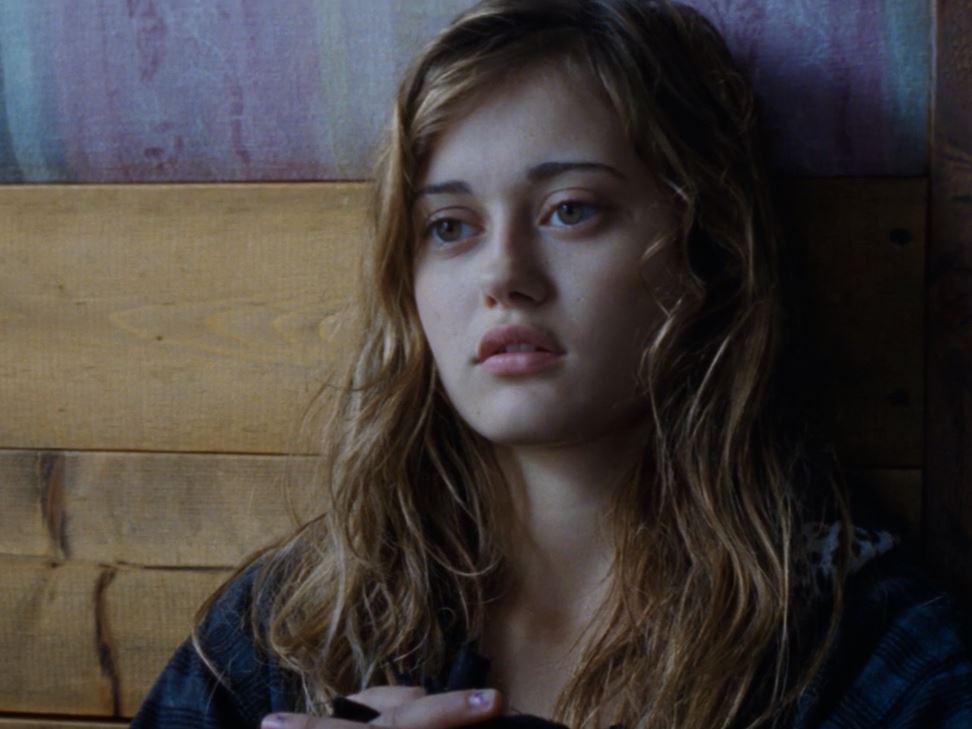 British actress Ella Purnell evokes a superimposed memory of two very different things — a pair of saucer-sized eyes and the city of London! Fantasy has always been Purnell’s forte. She began her journey by playing younger versions of Keira Knightley, Angelina Jolie and Margot Robbie in films such as ‘Never Let Me Go,’ ‘Maleficent’ and ‘The Legend of Tarzan.’ But after the mid-2010s, she emerged from the innocence of a child artist to a complex feminine persona who can shoulder heavier characters. Purnell’s father, who was a businessman, and mother, a homemaker, were separated soon after her birth. She enrolled at the Sylvia Young Theater School as a young girl before joining ‘Oliver!’ in the West End when she was just 12 in 2008. The little actress spent nearly a year as part of a handpicked ensemble of child actors in ‘Oliver!’

Purnell’s first breakthrough in films came in 2010 when she landed a major role in ‘Never Let Me Go.’ Based on the acclaimed novel of the same name by Kazuo Ishiguro, the movie features Purnell as the younger version of Ruth, Keira Knighley’s character. Her effortless performance as young Ruth helped her to land more roles in projects like ‘Ways to Live Forever’ from Gustavo Ron, ‘Intruders’ directed by Juan Carlos Fresnadillo and the television movie ‘Short Candy’ from BBC. In 2011, Purnell was selected by Screen International as one of the 10 British actors of tomorrow.

She emerged as a promising actor with films such as ‘Kick-Ass 2,’ with Chloë Grace Moretz, ‘WildLike,’ Maleficent’ with Angelina Jolie, Tim Burton’s ‘Miss Peregrine’s Home for Peculiar Children,’ with Asa Butterfield and Eva Green, and ‘Access All Areas,’ with Georgie Henley. In 2017, Purnell played the character of Winston Churchill’s secretary Helen Garrett in the historical drama ‘Churchill’ directed by Jonathan Teplizky. Her major appearances in television include the BBC mini-series ‘Ordeal By Innocence’ and ‘Sweetbitter’ from Starz.

After her coming-of-age phase, the actress started battling with the stereotyping. “Just before I got Sweetbitter I thought, I’m 21, I haven’t had a job in a while, I really don’t know if this is a job I want to continue doing,” she once told Evening Standard, “Just there to be a sex object, portrayed as weak, pretty, nice. I had all these plans to go to university to study English or film or psychology and never did go. I felt really quite lost and didn’t know who I was. Then I read the first line of the breakdown of my character in Sweetbitter: “Tess’s life is a shambles.” I thought: Ha! This is relatable,” she added.

In many ways, the actress reflects the confused, virtual and multi-dimensional psyche of the 21st-century youth, which attributes to her massive fan following on Instagram. So now you must be wondering what is the next Ella Purnell movie or TV show? Well, here’s the list of upcoming Ella Purnell films and TV shows scheduled to release in 2019 and 2020. We can only hope that the latest Ella Purnell movies would be as good as some of her recent ones.

The popular Starz drama series ‘Sweetbitter’ lured followers with its balanced and engaging take on the sweet and bitter sides of life. The plot follows Tess (Ella Purnell), a 22-year-old woman who stumbles upon the head-spinning New York life of drugs, alcohol, love, lust, loss, pain, and exotics tastes. In the first season which debuted on May 6, 2018, the metropolis embraced her with all its allure and malice. Starz renewed ‘Sweetbitter’ for a second season in July 2018. According to Deadline, season 2 features a Tess who goes through grim realizations such as her job as a waiter in the popular downtown restaurant is a social trap. All the employees in the restaurant are trapped in their jobs and within themselves. The awakening prompts Tess to ask a question herself, “what does she want from the restaurant?”

Other cast includes Caitlin FitzGerald, Tom Sturridge, Paul Sparks, Evan Jonigkeit, Eden Epstein, Jasmine Mathews and Daniyar. Stuart Zicherman returns as showrunner in the upcoming season while Stephanie Danler serves as the creator. Both Zicherman and Danler executive produce the series along with Plan B. ‘Sweetbitter’ season 2 premieres on Starz on July 14, 2019. 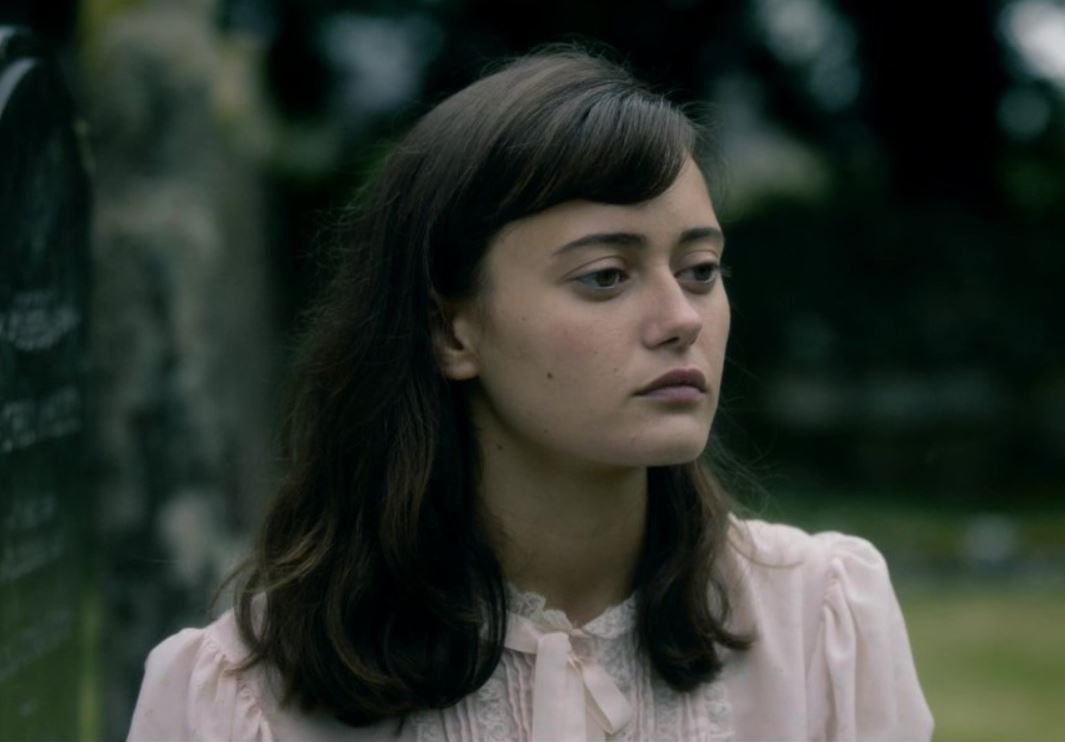 The upcoming star-studded miniseries ‘Belgravia’ features Ella Purnell alongside Philip Glenister and James Fleet. Based on 2016 novel of the same name by Julian Fellowes, the six-part miniseries tells the story of the elite London class of the 19th Century. The plot revolves around a ball hosted by the Duchess of Richmond. James Trenchard, a prominent London businessman, gets an invitation to attend the ball. He takes his wife Anne Trenchard and their young daughter for the ball on the eve of the Battle of Waterloo in 1815.

The night turns out to be a life-altering ordeal for many as the young daughter of Trenchards gets noticed by the heir of one of the most powerful families of London. Soon, secrets start to unravel behind the walls of the mansions of the affluent neighborhood of Belgravia. Other cast members include Tamsin Greig, Harriet Walter, Alice Eve, and Tara Fitzgerald. Julian Fellowes, who is best known for the path-breaking series ‘Downton Abbey,’ creates the series for ITV. Colin Wratten (‘Killing Eve’) produces the series for Carnival Films. ‘Belgravia’ started filming on locations across the U.K. such as London, Edinburgh, Bath, and Northumberland. 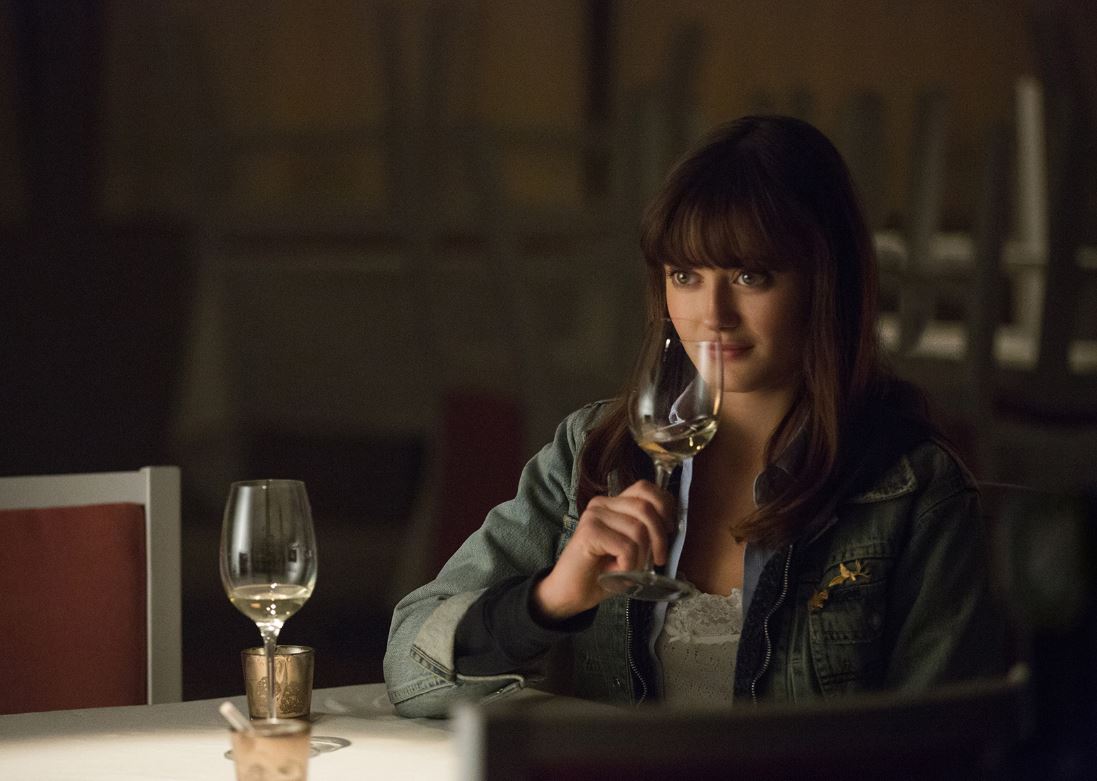 Ella Purnell will be seen alongside Dave Bautista in the upcoming zombie horror flick ‘Army of the Dead’ from director Zack Snyder and Netflix. The plot reportedly centers on a dystopian Las Vegas which is invaded by a horde of flesh-eating monsters after a deadly zombie outbreak. As the walking dead occupy the street and corners of the ghost city, a group of mercenaries comes forward for a suicidal mission. Led by a mysterious man who masterminds an elaborate heist scheme that involves infiltrating the quarantine zone.

The Wrap reports that Ella Purnell will play the role of the daughter of Dave Bautista’s character, Scott. Other cast includes Ana De La Reguera, Theo Rossi and Huma Qureshi. Snyder directs the film from a screenplay he co-wrote with Shay Hatten. Apart from writing and directing the flick, Snyder serves as the producer along with his wife Deborah Snyder and Wesley Coller. Ori Marmur and Andrew Norman oversee the production on behalf of Netflix. ‘Army of the Dead’ is set to start rolling production from July 2019.